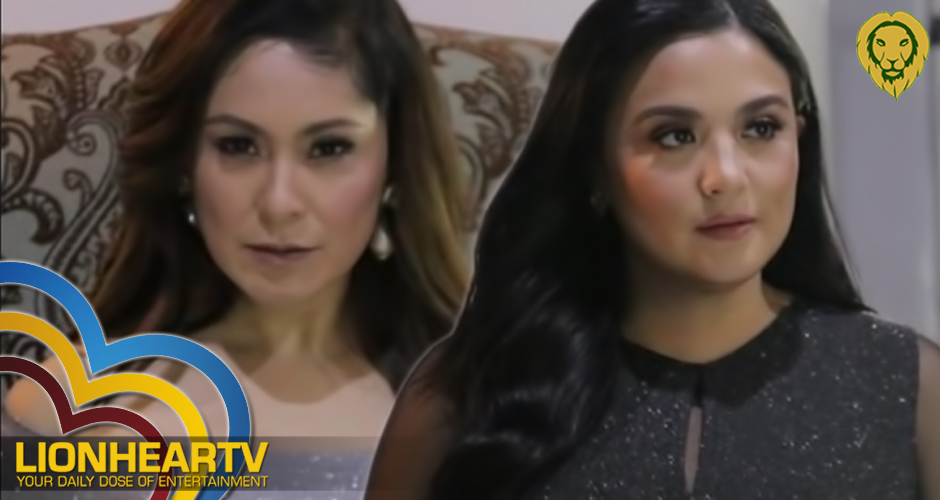 During the media conference of the teleserye, a reporter asked one of the cast members about the double standards felt by older women who enter into a relationship with younger men.

Then, Dizon chimed in and answered the question. Dizon also compared older men and older women in relationships with young partners, wherein men get less judgment from the public.

Sunshine noted the lack of equality between men and women. She chided the ongoing mentality that considers older women with younger men–a taboo. She then urged people to break this mentality and push for equality among men and women.

“I think it is the taboo that has been going on for the longest time, di ba? Walang equality eh, pag lalaki okay, bakit naman pag babae hindi.

“And I think those are the taboos that we should start breaking na. Dapat equal yan babae, lalaki ganon din naman eh di ba?”

On the other hand, her co-star Sheryl Cruz acknowledged the current mentality of Filipinos on the issue. She highlighted the traditional and conservative mentality of people in the country.

She added that people need to adapt to changes in society. She noted other parts of the world that have no qualms when women have relationships with younger men.

“But then, kailangan sumabay na din tayo sa panahon, especially yung naayong panahon ngayon. Kasi all over the world naman eh. It happens. It’s not like an uncommon situation. It happens, but some people make it work,” Cruz pointed.

These strong and independent women have varying opinions on the issue, but, both support equality among men and women.

With that, Dizon and Cruz return with fresh episodes of their teleserye, Magkaagaw, alongside Klea Pineda, Jeric Gonzales, Polo Ravales, and Dion Ignacio.

Catch the refresher episodes this January 18 and the fresh episodes premiering on February 15.