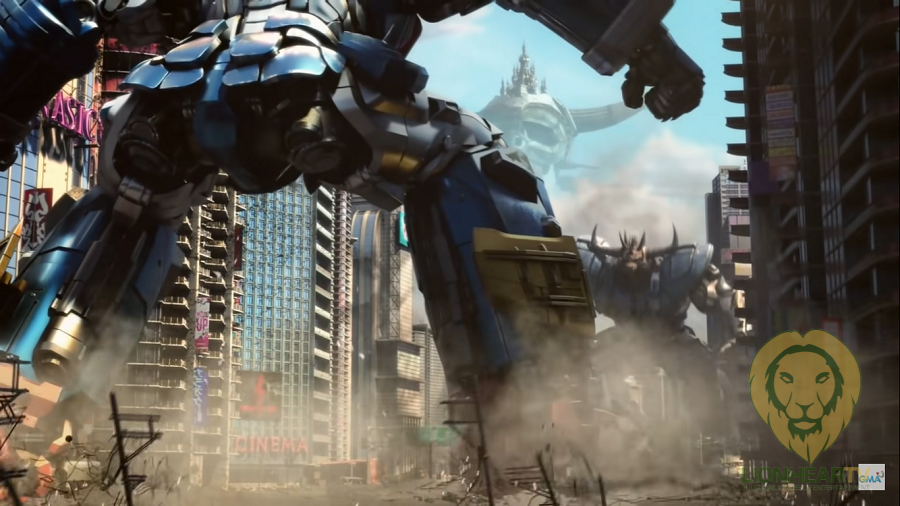 The trailer of its Philippine adaption amazed the fans because of its improved VFX and CGI. However, some netizens questioned the possible changes in the plot.

Netizens assume that the plot will resort to the cliché Pinoy story plot like entangling in love affairs, child separation from parents, and the likes.

A netizen even wished that the characters will not have an extramarital relationship in its revised script.

Likewise, another netizen said that there should be mo resorting to unnecessary plots to give justice to its sophisticated VFX and CGI.

Doctolero slammed these comments and emphasized that the Japanese producers have thumbs-up on all changes in the GMA Network’s Voltes V: Legacy adaptation.

According to Doctolero, everything that would come out on TV–there’s approval from the original Japanese creators. Even the script had to be submitted last year.

Doctolero denied to the netizens that there’s a possibility of the characters (mostly robots) in the series will be involved in extramarital relationships.

Now the question is, can GMA Network live up to its hype? Will they be able to maintain an astonishing, high-quality story based on the teaser trailer? Will the audience not disappointed like in their previous telefantasy series?

If so, will it be something historical on the local television by delivering top-notch work of art or content with world-class quality?