January 18th, 2021 – Singapore – “object permanence” is defined as “the understanding that objects continue to exist even when they cannot be seen, heard, or otherwise sensed” and is the title of Sydney Sprague’s newest single, out now. 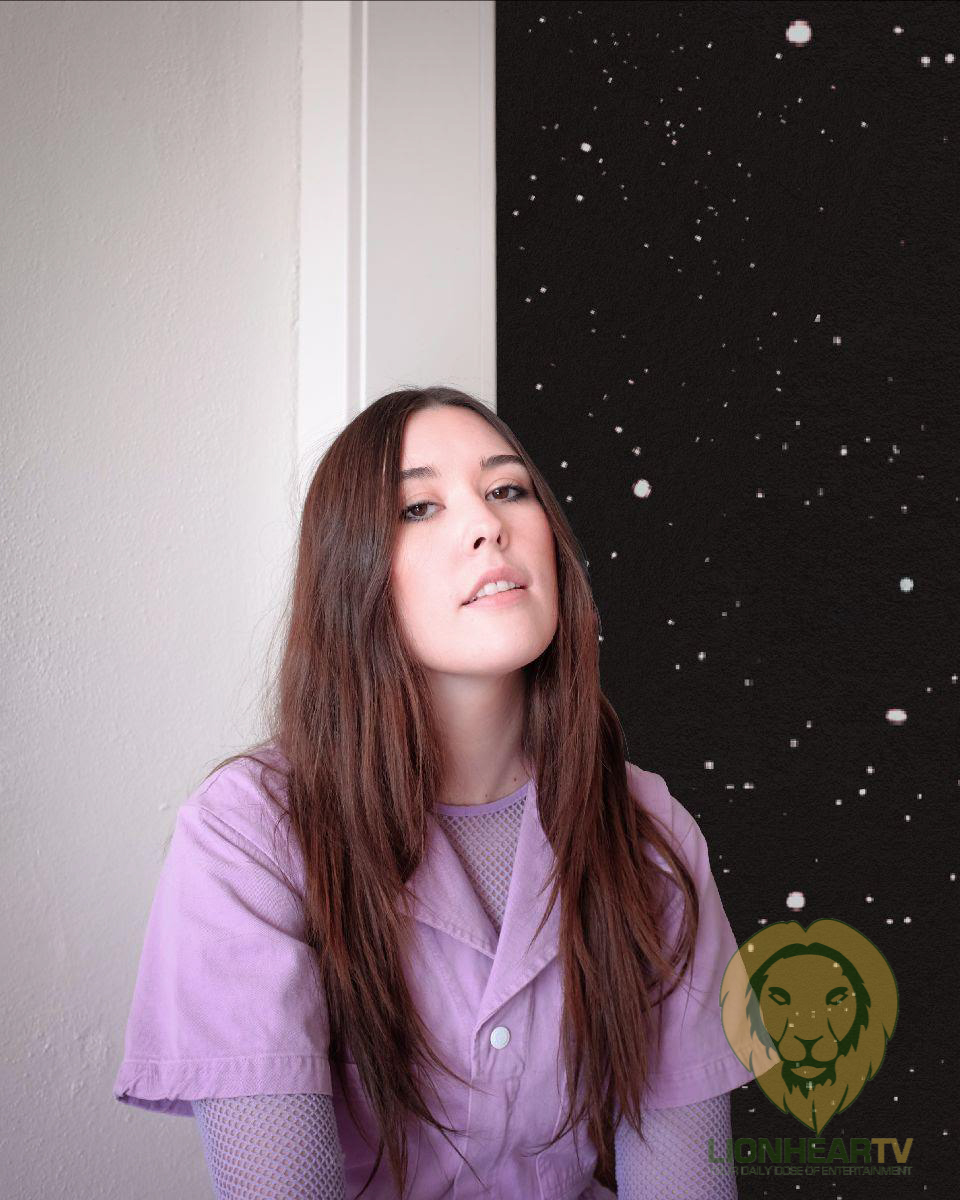 The song is taken from her upcoming album ‘maybe i will see you at the end of the world’ out February 26th, 2021 through Rude Records.

“It is a fundamental concept in the development of infants, and sometimes I feel like I struggle with it as an adult,” says Sydney on “object permanence”. “Not literally, but if you’ve ever been in a long-distance relationship, you can probably relate. This song is about settling into that feeling of separation and trying to get comfortable.”

She recently released the music video and song for “staircase failure” and “steve”, which grabbed the attention of places like NPR, Refinery29, UPROXX and outlets in Southeast Asia such as Pulp, Manila Bulletin, LionhearTV and Asia Live 365 along with an add on KKBOX 西洋獨立最前線 playlist. Fans can also watch the music video for “i refuse to die”, released in 2020.

Her upcoming album ‘maybe i will see you at the end of the world’ was recently featured as one of 2021’s Most Anticipated with Arizona Republic and Chorus.FM.

Sydney Sprague makes music for the end of the world. With everything seemingly imploding in on itself, there’s one thing we can all try to be: authentic, and that’s the one word that best describes Sydney’s songwriting. There’s a connection felt immediately between Sydney and the listener. She’s able to vocalize everything everyone can’t put into words sometimes, and holds a rhythm that blurs the line between melancholy and elation.