GMA Network’s top-rated afternoon drama Prima Donnas confirmed being back on the air for another season with Prima Donnas Book 2. 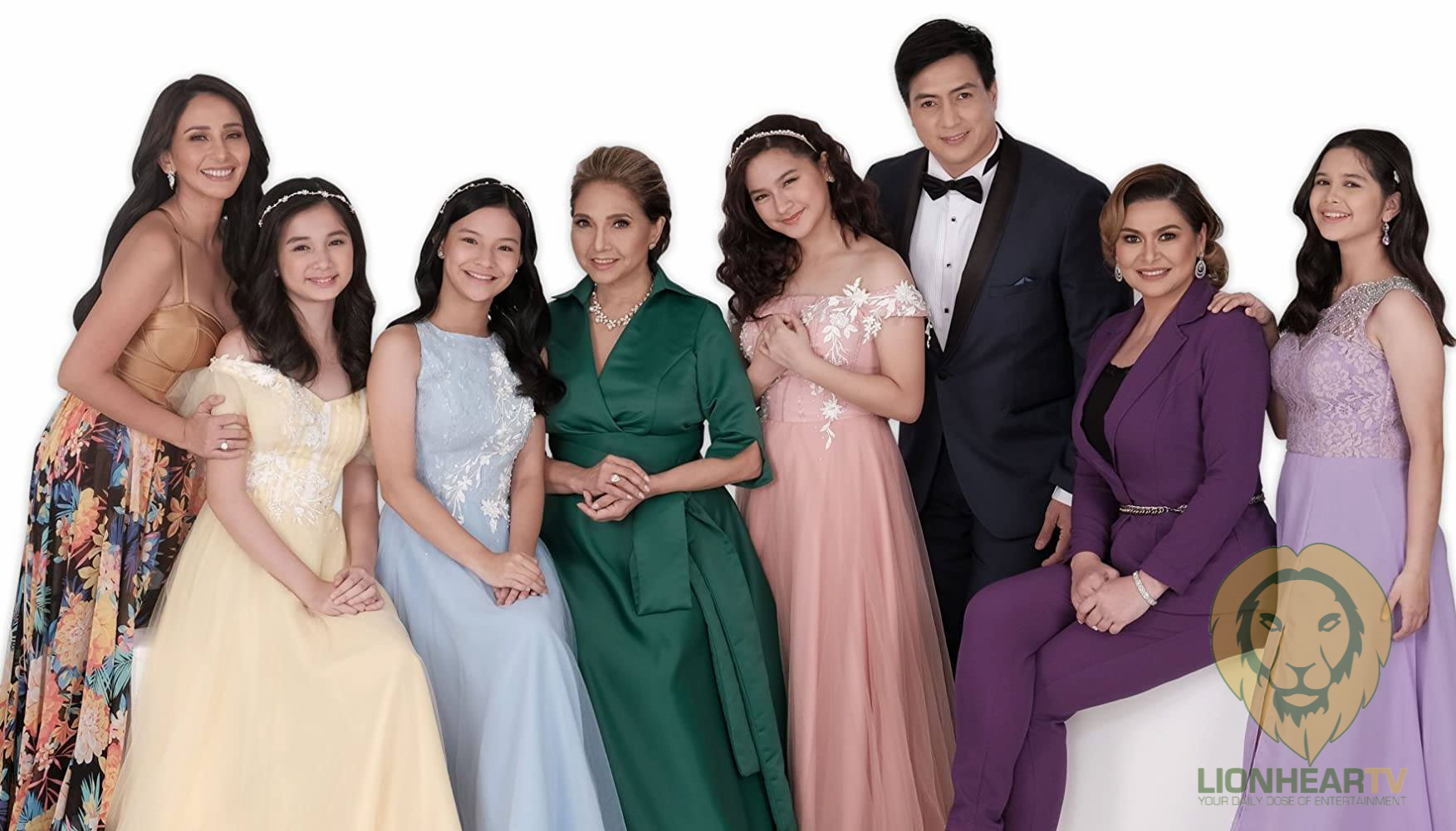 Prima Donnas is a Kapuso drama series directed by Gina Alajar which stars Jillian Ward, Althea Ablan, and Sofia Pablo. The series premiered in August 2019 and recently aired its final episode on February 19, 2021.

The lead stars of Prima Donnas had a virtual meeting via Zoom during the show’s final episode on February 19. Other casts of the series such as Elijah Alejo, Katrina Halili, Wendell Ramos, Aiko Melendez, Chanda Romero, Will Ashley, Eunice Lagusad, and Benjie Paras were also present in the meeting.

The meeting was led by Redgynn Alba who announced a rare commendation from GMA Network, Inc. Chairman and CEO Atty. Felipe L. Gozon.

“Nakita ng network na successful ‘yung show, and because of that, they would like to express their thanks and gratitude,” said Redgynn.

“It’s a note from FLG. It’s a letter of commendation,” she added.

The program manager Redgynn Alba then announced that Prima Donnas will be renewed, “I would like to officially announce to everyone that we are renewed for another season in 2021!”

The good news came as a surprise to the cast but they were all filled with joy with the announcement.