15th February, 2020 – Singapore – Critically acclaimed artist on the rise Alaina Castillo has dropped her first single, the addictive “stfu (i got u)”, off her upcoming debut album scheduled for Q3 2021. The song is her cheeky take on the dynamics of a young relationship. Alaina coyly teases “you could never stay away / got u craving me all day / i got u babe” to a love interest who they both know isn’t planning on leaving or won’t be phased by her words.

Arriving just in time for Valentine’s Day, Alaina used her huge TikTok following to help fans reel in their crush by sharing their stories of young love and broken hearts. Simultaneously with the official music video premiere on YouTube’s red carpet, Alaina hosted a hotline for fans to call in to share their thoughts and relationship stories. The “stfu (i got u)” visual, directed by The Reggies (Young Thug, Trippie Redd, Father, Abra, Butch Walker, etc.), finds the leather-clad e-girl in her cyber sweet virtual bedroom, turning to a webcam to play out a gamer’s fantasy.

Speaking of the track, Alaina says, “i’ve always been that quiet person that thought it was better to be silent than to put myself out there so “stfu (i got u)” is the confidence of who i was always too shy to be.”

Born in Houston to a tight-knit religious family, Alaina was drawn to music, art, and sports at an early age but kept her true passion for music under wraps as her parents wish was for her to focus on academia. As a young teen, she naturally began to question her surroundings and turned to her diary for escape, fantasy and inspiration. Sharpening her writing skills in both languages, Castillo eventually found a new uninhibited sense of freedom when moving to Austin for college and started putting music up on the internet, unbeknownst to her family. She gained notice by flipping popular English pop songs into Spanish, and eventually putting her own music online, leading to a move to Los Angeles to work with Grammy Nominated producer, ROMANS.

In just a few years, Alaina has built a Gen Z cult following on TikTok and YouTube and is quickly becoming one of America’s next big forces of pop. Notably, Alaina has been making waves across Asia, landing interviews on top radio stations across the region including Hitz and Fly FM (Malaysia), MYX Global (Philippines), Prambors (Indonesia) as well as publications such as Billboard Indonesia, Esquire Singapore and Bandwagon Asia, just to name a few. Earlier this year, she was featured on Rolling Stone India’s #ArtistsWFH series and her music video for “pass you by” hit #1 on Channel [V] Asia’s Urban Chart, while the video for “Tonight” climbed to #1 on the Dance Chart. 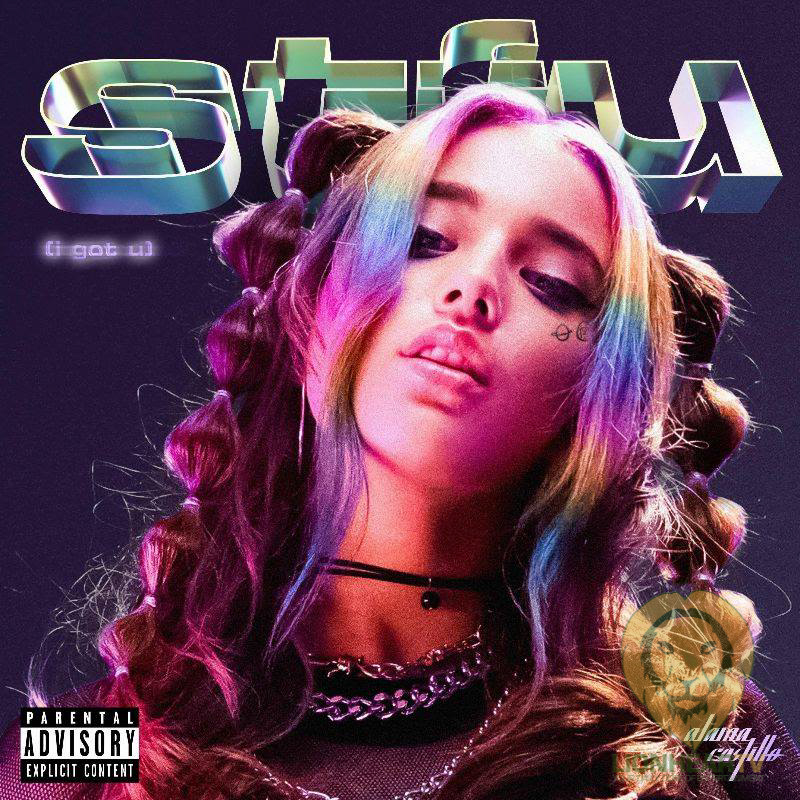