BRIT-Awards nominee and diamond-selling DJ/Producer, Alan Walker teams up with the impeccable “Mad at Disney”-hitmaker Salem Ilese for their captivating new collaboration “Fake A Smile.” The hypnotic track further develops Alan Walker’s unique production style, which, in combination with Ilese’s honest and vulnerable vocals, showcases why they are two of the most sought after musical acts in the game. 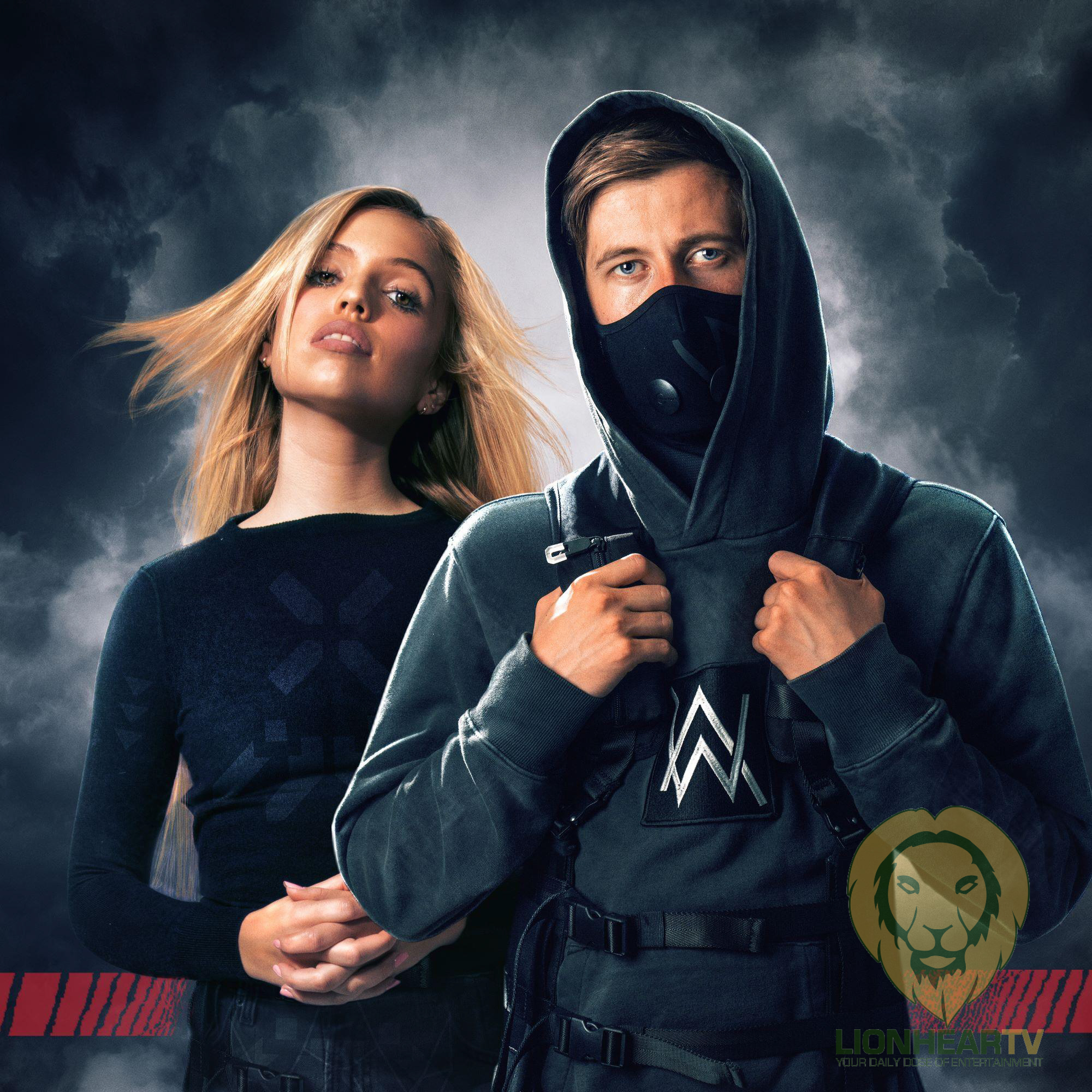 In anticipation for the single, Walker released a 2021 supertrailer in December 2020, exciting fans and gearing Walkers all over the world up for the continuance of the story preceding and following “Fake A Smile.” Walker recently announced his global partnership with gaming-industry giant ASUS, proudly presenting as the ambassador for their “Republic of Gamers”-line. In celebration of the release of his new single today, Walker also dropped his new “Fake A Smile” merchandise collection.

”’Fake A Smile’ is a song that I’ve been working on for a while. I really like the meaning behind it, and Salem Ilese did an amazing job of performing the vocals. She’s an exciting artist that I think people should definitely pay attention to in the time to come. Alongside the single, I’m also releasing my new music video which we shot more than 6 months ago. The video further tells the story of the Walkers and the challenges they had to face, and I hope people like this new chapter in the story. I’m really happy with the result and proud of the work done by the entire video team and Kristian Berg, the director who I’ve worked closely with for a majority of my past videos.”

Salem Ilese jumped on the track after connecting with Walker through mutual friends adds:

“Fake a Smile” to me is a song about the people in your life that have the power to pull you out of your darkest moments. Those are the people I keep closest to my heart and whom I wanted to acknowledge in this song. I’m honored to be a part of this song with Alan Walker! We were able to put something so special together from a distance, I hope everyone enjoys it!”

“Fake a Smile” follows Walkers previous collaborations “Sorry” featuring ISÁK on January 29, 2021 and “Space Melody (Edward Artemyev)” with VIZE and Leony from December 2020. Walkers previous collaborations include “Time,” released in May 2020 – a remix of his personal idol Hanz Zimmer, and “Heading Home” released in March with Norwegian singer-songwriter Ruben. Walker has continuously proved his ability to make hearts pound just a little harder. In 2019 he released a string of successful singles like “On My Way” with Sabrina Carpenter and Farruko, and “Live Fast” with A$AP Rocky, in collaboration with the massive multiplayer online game PUBG, all while touring the world with his sold out arena show “The Aviation Tour.” He also released the track “Ghost” with Au/Ra featured on the “Death Stranding: Timefall” soundtrack. Since releasing his debut album Different World in late 2018, featuring global sensation singles like the diamond selling “Faded,” “Alone” and “All Falls Down,” Walker has played over 600 headline festival and arena shows, and picked up two Norwegian Grammy wins and a Billboard Award nomination, among others. Walker is the 9th most followed artist on YouTube, and 20th most followed artist on Spotify, displaying the strength of his fanbase.

Walker to date holds over 120 million followers and 50 billion audio and video streams to his name, previously teaming up with massive hitmakers such as Ava Max, Noah Cyrus and A$AP Rocky, while producing remixes for internationally renowned artists as Sia, Coldplay, Kygo, Bruno Mars and Julia Michaels. 21-year-old pop singer and songwriter Salem Ilese saw enormous commercial success in 2020 with her viral and cultural hit “Mad At Disney”. The single gained viral momentum on TikTok, sparking the creation of over 3.2M videos, and subsequently held placement on Spotify’s coveted Today’s Top Hits playlist for over 15 weeks.