May-December romances are rare, but some couples can make them work, adding to the list of LionHearTV’s The Top List: Pinoy celebrity couples with a big age difference are Cherry Lou and Phytos Ramirez, who recently revealed their relationship. 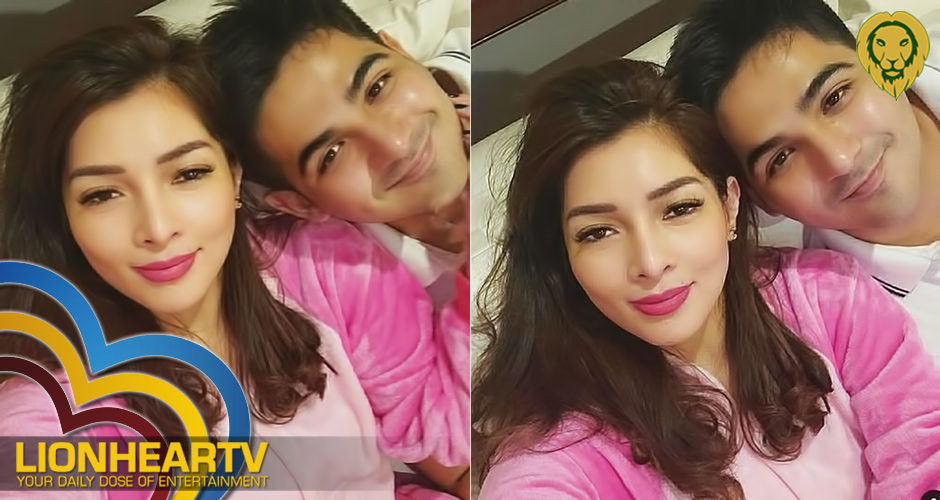 Cherry Lou is 38 years old while Phytos is 25 years old, which shows that the two have a 13-year-age gap.

On Cherry Lou’s Instagram account, the first-ever photo that she posted, revealing her love affair is a photo of Phytos smiling posted with a lovely caption.

“Welcome back to the real world 😁 namiss kita 💋 Thanks for doing this every night 🥰 Thank you for deciding that i am the person that u put all ur effort and energy into.❤❤❤ thank you for always giving everything u got into us ..i love you 🙈”

It was then followed with a post of her with Phytos when they celebrated the New Year on December 31, 2020, where it also served as a double celebration as Cherry Lou celebrated her 38th birthday on December 30.

Phytos Ramirez also shows his love for Cherry through social media. On the Instagram account of Phytos, he storied a photo with the caption: “I date to marry. Not to date for one or three years and break up. That’s why I’m willing to fight for anything to keep the relationship going.”

He tagged Cherry Lou. Signaling that he’s very serious about his relationship with the singer. 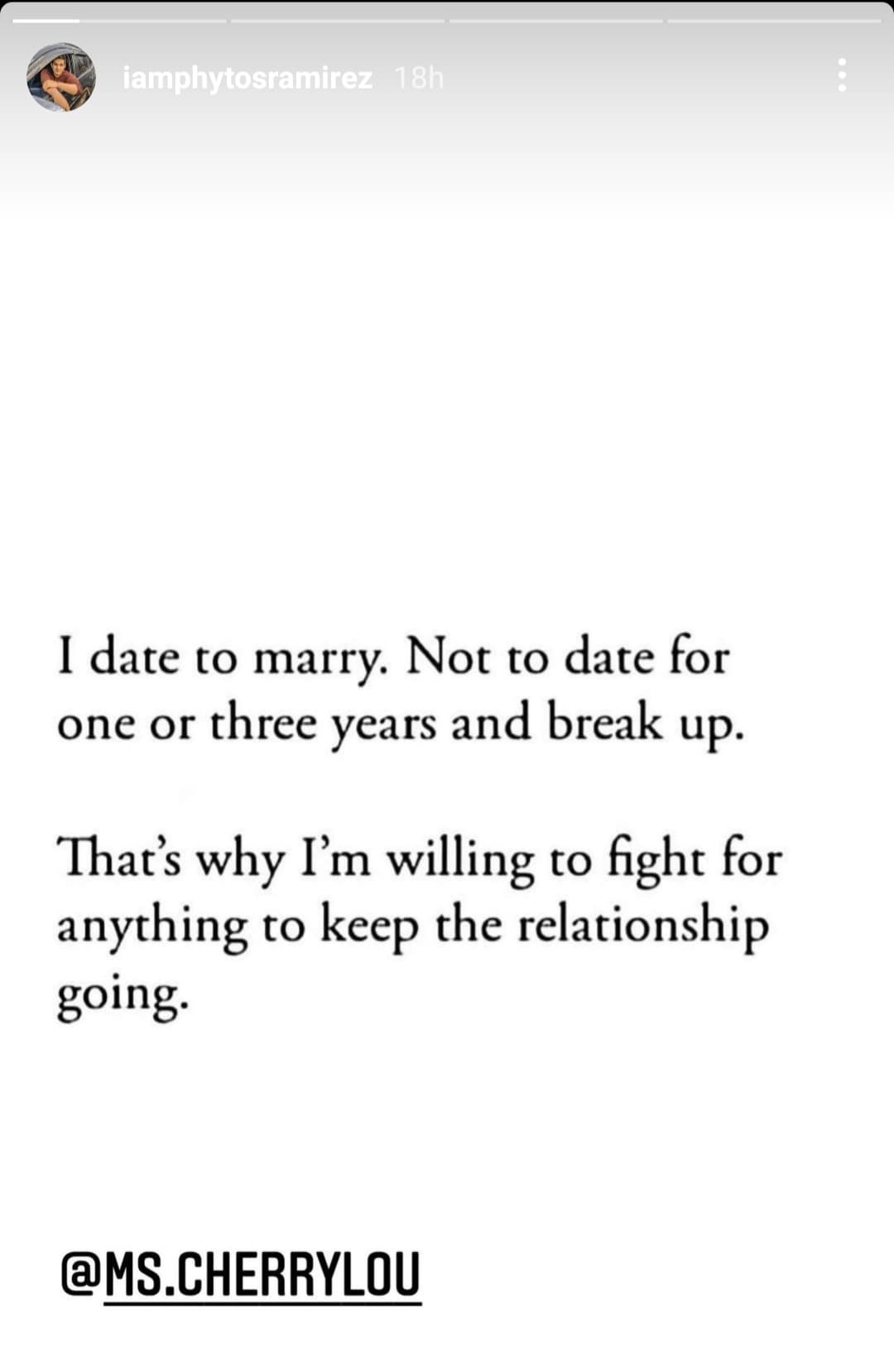 The length of their relationship is still a mystery, but Cherry Lou began hinting at it in September 2020. Again in her Instagram account, she posted a picture of her holding hands with someone inside the car.

Cherry Lou is a singer-actress who appeared in many TV projects on ABS-CBN. Some of Cherry Lou’s latest TV projects are for Kapamilya drama anthologies such as Ipaglaban Mo and Maalaala Mo Kaya.

But through Instagram, Michael announced his separation from Cherry Lou and his three sons in 2019.

On the other hand, Phytos is a star from the GMA Network and part of the GMA Artist Center. His recent projects include: The Lost Recipe, Stepmom, My Special Dad, Contessa, and Alias ​​Robin Hood.