GMA Network’s flagship AM and FM radio stations continued to dominate the airwaves as the listeners’ top choice in Mega Manila. 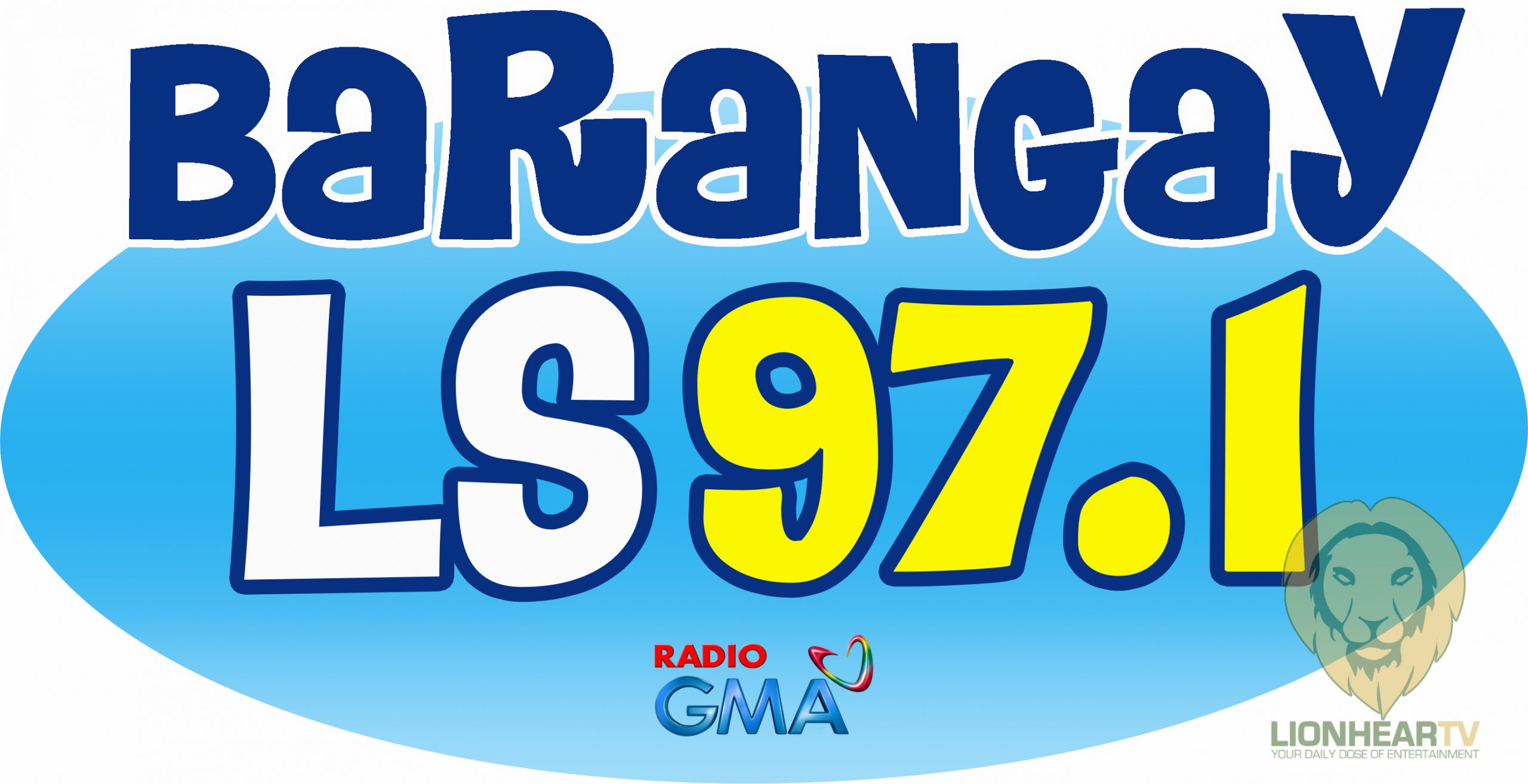 Nielsen’s Radio Audience Measurement data for January 2021 has shown that Super Radyo DZBB 594 led all AM stations in Mega Manila with an average total day audience share of 52.5 percent – even gaining more audience by 10.6 points from the previous month.

Recording a total reach of 2.36 million listeners in the said period, DZBB’s main ratings driver was still the morning block, which includes the simulcast on GTV, now dubbed “Dobol B TV.”

Listeners can catch the new DZBB morning programs “One-on-One, Walang Personalan” with Arnold Clavio and Rowena Salvacion weekdays at 9am; followed by “Usap Tayo” hosted by Susan Enriquez and Mark Salazar at 10am.

In the afternoon, Barangay LS DJs Papa Marky and Mama Emma get to be heard on DZBB via “Dear Dobol B” at 1pm followed by “Super Radyo Nobela” at 2pm. Weng dela Pena and Rowena Salvacion partner for “W Dobol Team” at 4:30pm.

Following the 24 Oras simulcast in the evening, Orly Trinidad gives a recap of the day’s headlines on “Round-up kasama si Orly Trinidad” at 8pm while Glen Juego and Henry Atuelan banner “Riding in Tandem sa Balita” at 9pm.

Every Saturday, join Mark Makalalad on the new program “Markado” at 3pm.

On the other hand, DWLS or Barangay LS 97.1 ruled among all FM stations in January 2021 with an audience share of 33.8 percent or a total reach of 5.02 million listeners.

Meanwhile, Barangay LS reminds listeners that every night is a chance to fall in love even beyond the Valentine’s season via its “Gabi-gabi, Valentine’s Day” block. Papa Bol helps listeners find ‘the one’ in “Wanted Forever”, weeknights at 9 pm, followed by Lady Gracia sharing sweet nothings and stories that will tug at their heartstrings via “Goodnight Philippines” at 11 pm. And on weekends at 9pm, hearts will beat along with “Barangay Love Songs.” 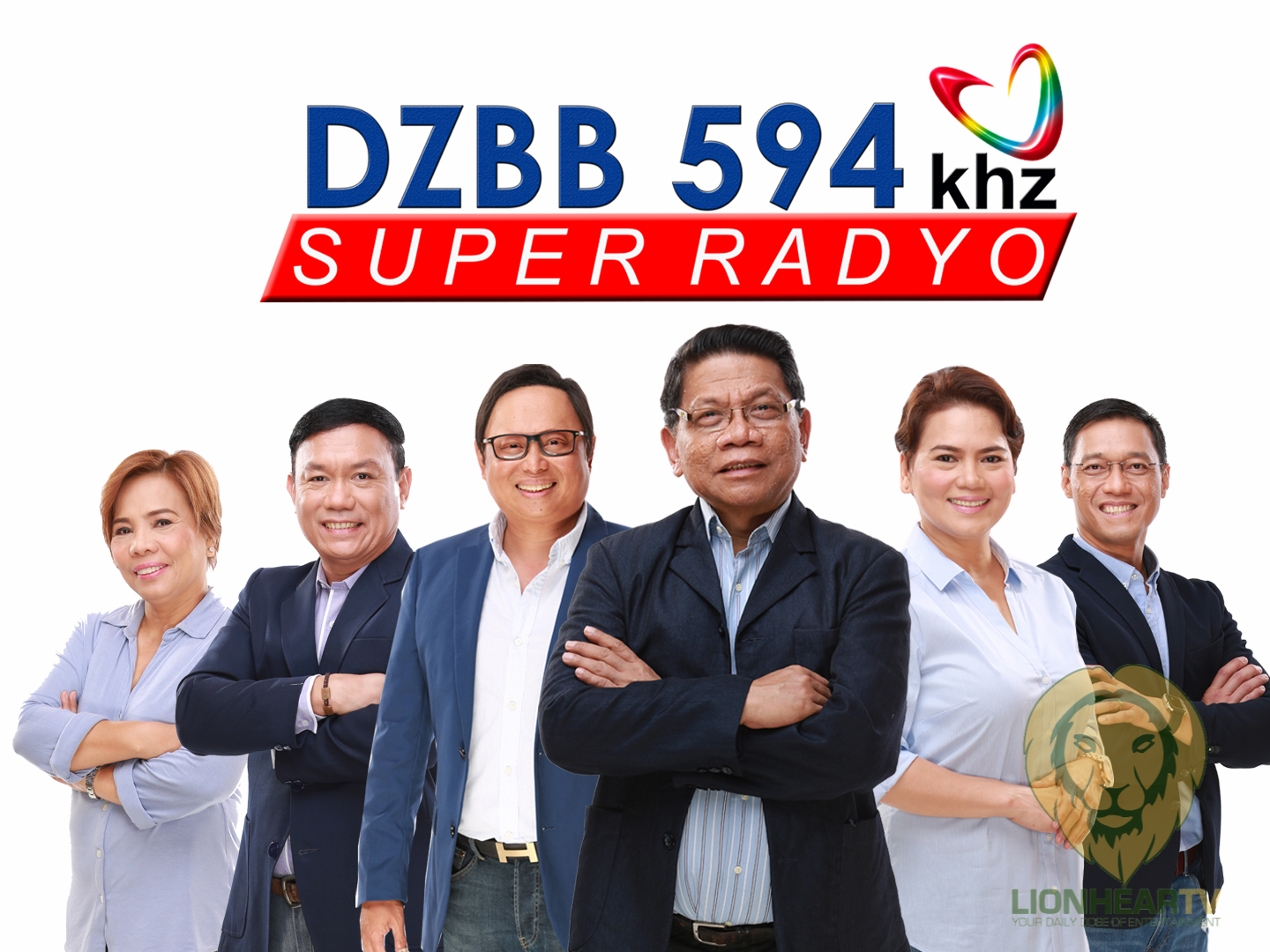 Tune in to Super Radyo DZBB 594 kHz and Barangay LS 97.1 Forever! from Monday to Sunday. Select DZBB programs are also simulcast via Dobol B TV on GTV and abroad via GMA News TV International. Online, listeners can also catch these stations via live audio stream on www.gmanetwork.com/radio.