So it seems that Presidential Spokesman Harry Roque has been lying all this time regarding President Rodrigo Duterte’s stand against ABS-CBN. 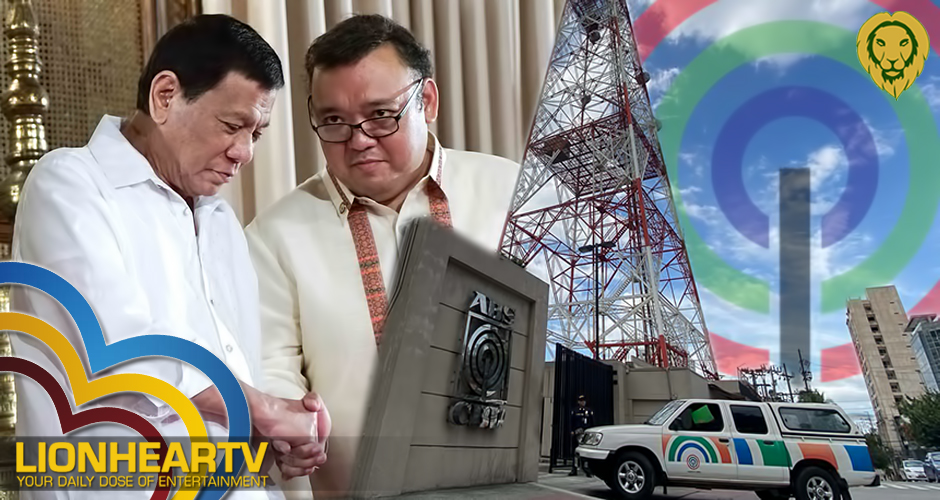 After the latest statement from President Duterte that he will not allow ABS-CBN to operate again even if Congress grants them the needed broadcast franchise, Roque’s consistent denial of Duterte’s hand on ABS-CBN shutdown is now useless.

Roque being the mouthpiece of Duterte has always been denying Duterte’s personal vendetta against the Kapamilya network.

On many occasions, Roque maintained the Palace’s neutrality on the ABS-CBN franchise issue saying it is up to Congress to decide the matter.

“If it reaches (the President’s) desk, for as long as there is no constitutional infirmity, then he will not object to the law,”

“I think getting the franchise could be a speedier remedy for ABS-CBN, and that is why the President has asked me to tell the lawmakers that he is absolutely neutral in this regard. There is no double speak here. The congressmen can vote according to their conscience, and the President will not take it against them,” Roque said in May 2020.

However with Duterte’s latest tirade against the Lopezes and ABS-CBN, it runs counter with what Roque has been saying all along.

Another instance that Roque lied about Duterte’s real beef against the media giant was after Congress rejected the network’s franchise application in July 2020.

Roque in a statement said the Palace respects the decision of Congress which is a co-equal branch of the executive.

“The Palace has maintained a neutral stance on the issue as it respects the separation of powers between the two co-equal branches (of) government,” he said.

He also added that Duterte has already accepted the apology of ABS-CBN, thus he’s neutral with regards to the franchise application and he did nothing to influence how Congressmen voted.

“The President has since stated that he is neutral on the issue of ABS-CBN. He used to have ill-feelings towards them but he has already forgiven them,” said Roque in another interview.

But this was proven to be a lie by several statements from Duterte which were very different from what his mouthpiece is saying.

During the early years of Duterte’s presidency, he immediately antagonized the network by saying he will do everything to block the network’s franchise renewal.

“So I will file a complaint. Congress, no need to renew it. But to operate is something else, so I will point this out, your garbage, then we’ll see,” Duterte said in April 2017.

“Now, ABS-CBN, their franchise is due for renewal. They sent emissaries to me. They sent Gabby away because nothing will happen. I will not talk to you, but I will also never intervene. But if I had my way, I would not give it back to you,” said in August 2018.

“If you expect that (the franchise) will be renewed, I’m sorry. I will see to it that you’re out.” said Duterte in December 2019.

In the same month, Duterte even advised the network owners to just sell the company because their franchise will not be renewed.

And just right after the rejection of ABS-CBN franchise application in July 2020, Duterte in a speech in Sulu proudly announced that he dismantled ABS-CBN without even declaring martial law.