Janine Gutiérrez belongs to a family of celebrities and is the daughter of actress Lotlot de Leon and actor Ramon Christopher Gutiérrez.

As a mother, de Leon takes pride in her daughter Gutierrez‘s new career as a Kapamilya actress. Another thing that de Leon is proud of, Gutierrez has finally learned from her mistakes in showbiz. 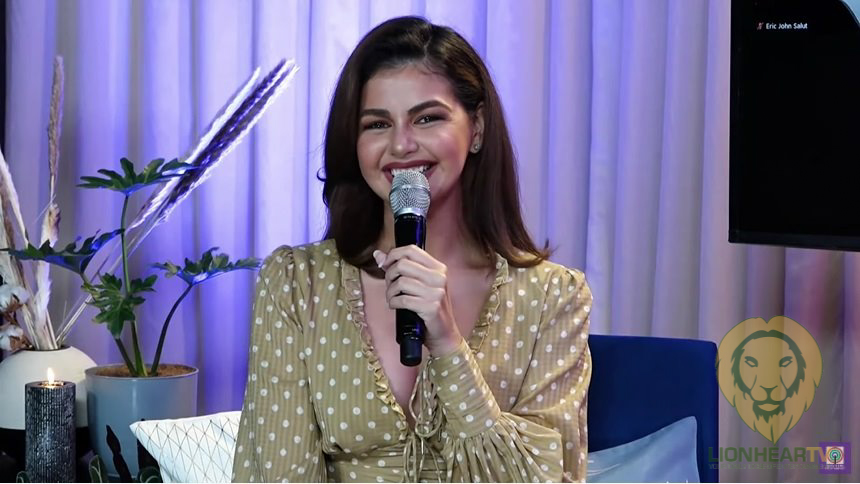 In an interview with I Feel U, Lotlot admitted that Janine had many mistakes in her stay in showbiz. She is more than proud of how her daughter has learned from it.

Janine Gutiérrez’s transfer to ABS-CBN was due to GMA Network’s alleged non-renewal of her contract. There were whispers that her remark on Senator Bong Revilla to showbiz did cause her career.

De Leon is overwhelmed by the warm welcome and how ABS-CBN treated her daughter with much importance when Janine officially joined ASAP Natin To! two weeks ago.

She also mentioned how her daughter is thrilled to do projects with the Kapamilya Network.

“I know that Janine now will work extra hard to prove herself that she’s worth all of that. Nakikita ko naman na talagang excited siya to start working also with ABS.”

After entering into a contract with ABS-CBN, Gutiérrez shared her most significant realization [during this pandemic]–is her change of Network.

“You really have to make the most out of every opportunity, ibigay mo na talaga yung best mo sa bawat pagakataon whether it’s a big role or small role, a small task or a big task.

“Ibigay mo na i give mo na kase every chance is your big chance.”

Despite the rumors of being unrenewed due to her daughter’s remark, Lotlot is proud of Janine for all the hard work she put in and the achievements, too.

“Sabi ko sa kanya, everything that she is getting now is because of all her hard work and I am very proud of her for that.”