It has been three months since the pilot episode of ABS CBN’s Bagong Umaga, and the series is not near its end, which means one thing–it has successfully passed its first season amid COVID-19 pandemic and ABS CBN shutdown.

Two of the cast members, Michelle Vito and Kiko Estrada, are thankful for the opportunity to have work during these challenging times. 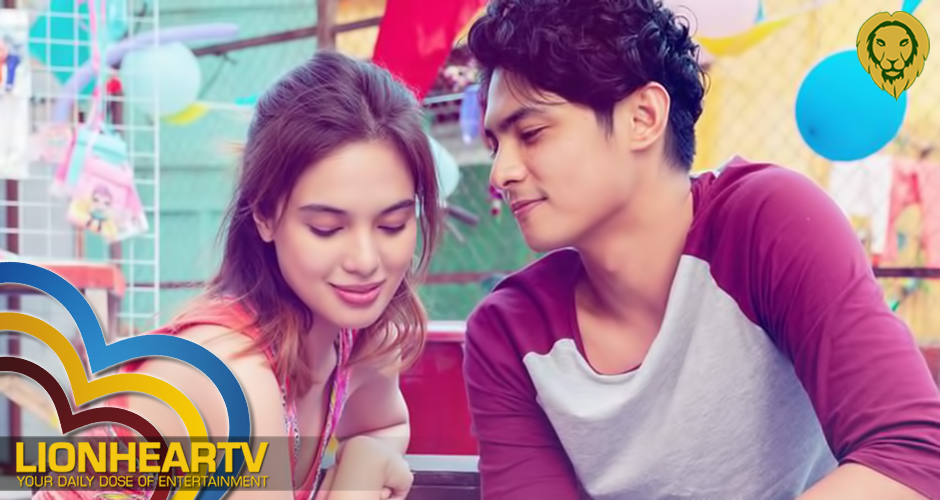 In an exclusive interview with LionHearTV: Rawr Nation, Bagong Umaga stars Vito and Estrada shared their thoughts about working together in the series and its success.

Kapamilya star Kiko can’t help but be flattered on the new season of Bagong Umaga. He extended his gratitude to everyone who supported the show despite the happenings in 2020.

He also mentioned how they were taken care of by the production staff of Bagong Umaga, during their lock-in tapings amid the pandemic.

The same goes with Michelle Vito, the teleserye surpassing its first season is already a success in itself. She extended her thanks to everyone who watched the series.

The actress can’t deny that Bagong Umaga is extended and can’t hide her feelings for the blessing pf still having during this pandemic.

Not known to everyone, a season of Philippine teleserye is equivalent to a three-month run. Still, after this successful run, there are just two possible things that could happen to a show– it could be axed due to low ratings or could get another season-run for everyone to enjoy.

The show is at its peak as Tisay played by Heaven Paralejo is living with Cai played by Barbie Imperial which she plots on how to get rid of her newfound sister.

Vito began as a commercial model. Her breakthrough project was when she played Megan, the mean girl in the 2012 Aryana Fantasy. During the pandemic, 2020 is still a good year for her, as she scored two teleseryes projects. She assumed the role of Heidi in the hit drama series Ang Sa Iyo Ay Akin with Jodi Sta. Maria, Iza Calzado, and Maricel Soriano in the lead cast. Second, is the Bagong Umaga, where she managed to deliver an impressive performance as well.

Estrada is the son of former showbiz sweethearts Gary Estrada and Cheska Diaz. Not known to everyone, he was awarded the German Moreno Youth Achievement Award at the 63rd FAMAS Awards in 2015 and the Outstanding New Best Actor at the World Class Excellence Japan Awards for Sinungaling Mong Puso in 2017.