Bagong Umaga actress Michelle Vito revealed why she stayed with ABS-CBN even after its shutdown. In an exclusive interview, Michelle said that she didn’t want to leave the Kapamilya network. 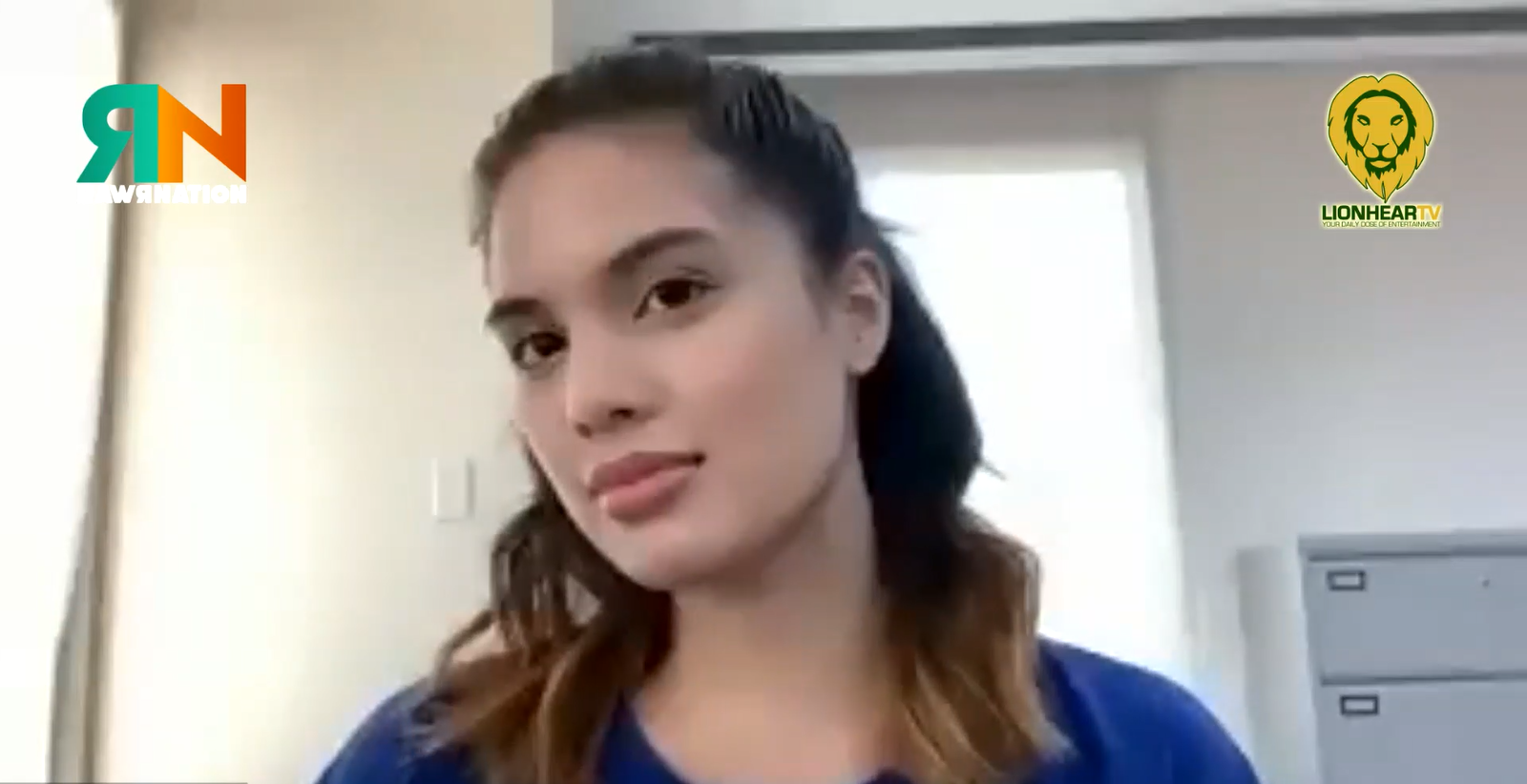 Firstly, Michelle recounted her years with ABS-CBN, highlighting that she has been with the network since she was 13-years-old.

Then, Michelle said that she wasn’t in a hurry in terms of her career, so there was no point for her to transfer networks.

Michelle also highlighted that she owes a lot to the ABS-CBN network for building her career as an actress, adding that she loves the media giant.

Earlier, Michelle revealed receiving offers of projects from other networks but chose to stay with ABS-CBN.

Michelle Vito appeared in many Kapamilya productions such as Aryana, Luv U, Wansapanatym, and The Greatest Love. Now she stars in the Kapamilya Teleserye, Bagong Umaga alongside Heaven Peralejo, Kiko Estrada, Tony Labrusca, Yves Flores, and Barbie Imperial.