Following the release of their new single “What Other People Say” through RCA Records, Sam Fischer and Demi Lovato have shared the emotive and compelling official video, which is available to watch now. 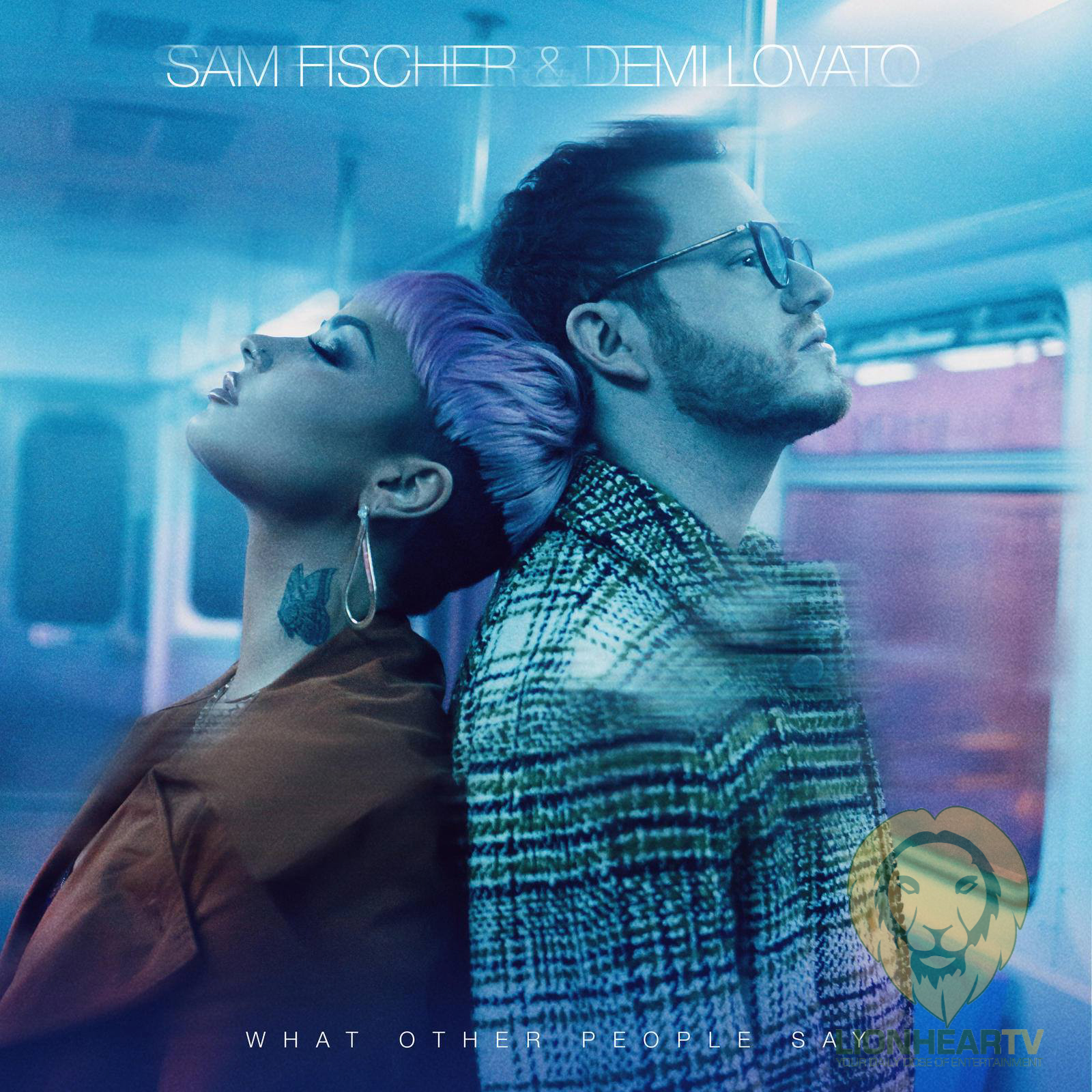 Directed by Dano Cerny, the video features both Sam and Demi set within a train carriage, showcasing them going about their own lives, but with a unity of emotion that highlights the song’s message of being alone together. Written by Sam before his single “This City” became a global hit, it was a song he always knew would be a duet and was blown away when Demi Lovato became the perfect person to accompany him on vocals.

Penned about a feeling of being alone and not wanting to let people down, the pairing takes two different lives and perspectives and unites them in one message of human experience, emotion and togetherness. With other 5 million worldwide streams since its release last week, is a truly special track with a powerful, moving and relatable chorus and is Sam’s first official single releases since “This City.” 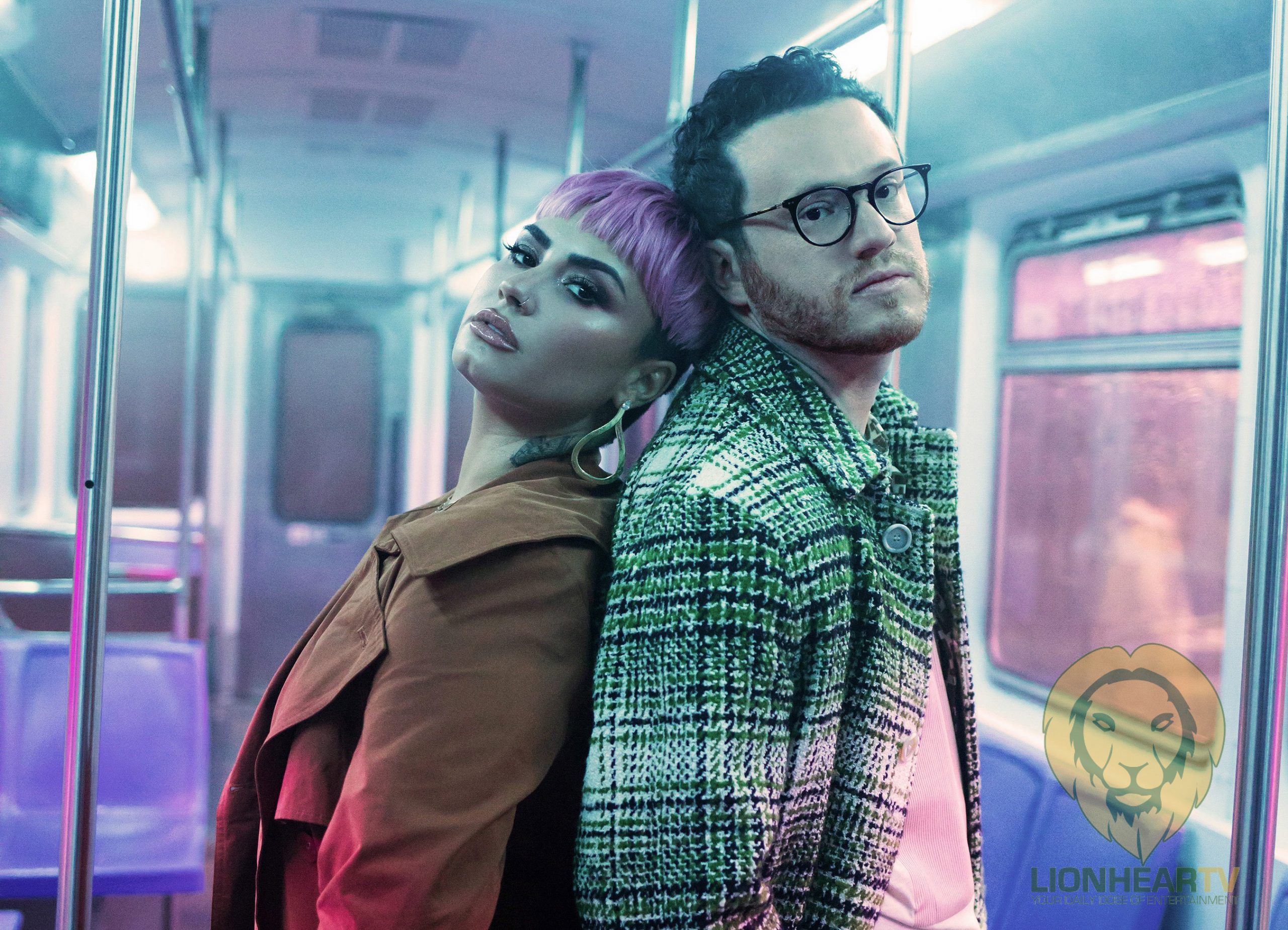 Sam shares, “What Other People Say is a confession, realizing how far away you can get from who you are in an effort to be liked. It’s about the pressures of society and how getting caught up with the wrong things can change you.”

Demi weighs in about the song saying, “This song is a reflection on what it’s like to lose who you truly are in an effort to please other people and society.  It’s why I wanted to make this song with Sam – ultimately it’s about two humans coming together to connect and find solutions to their problems.”

Alongside the announcement of the single, Sam also shared that he has been chosen as YouTube’s first ‘Artist on the Rise’ for 2021, which follows previous winners Mabel, Aitch, Freya Ridings, Mahalia, Beabadoobee and Celeste.

Sam Fischer and Demi Lovato’s ““What Other People Say” is now available on YouTube and other video-sharing platforms via RCA Records and Sony Music.