TV5 on its official social media account, recently released a teaser on the return of its iconic game show, Sing Galing! 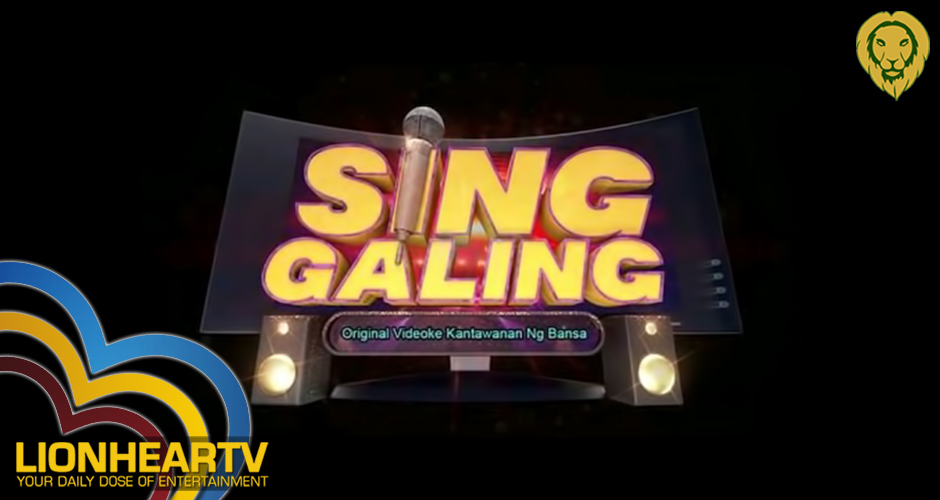 After 16 long years, the videoke reality game show is set for a relaunch on TV5 this 2021.

Sing Galing! was one of the earliest, innovative, and most triumphant shows in Philippine television history, which premiered in 1998 and lasted until 2005.

The Associated Broadcasting Company or popularly known as ‘ABC’, which was rebranded to ‘TV5’ in 2008, created and developed the show.

Veteran actor and comedian Allan K. and former beauty queen Kristine Florendo were the initial hosts of the show.

Without going out of tune, the contestants should know the correct lyrics to every randomly chosen song, be it Filipino or international. An animated genie would hit an enlivened gong on the screen to end the unfortunate aspirant’s hope at instant riches and glory if the contestant fails to perform the right lyrics and in tune.

After a few months, it was a serendipitous decision for ABC to select the exceptional comedian Ai-Ai delas Alas to succeed Florendo as the co-host of Allan K. The top-rated game show on ABC became a great success thanks to their flawless chemistry, contributing to the ‘golden era’ of the show.

However, long after the successful years, John ‘Sweet’ Lapus took Allan K’s place, as he had to leave the show for All-Star K!, a contending program on GMA Network.

Sing Galing the Trio-Oke Showdown was the new title of the show which debuted in March 2004. The mechanics of the game were also modified.

The tweaked version had three groups with three participants each who have something in common (such as occupation) to play in the elimination round. Instead of four aspirants vying for the Videoke Singing Star of the Night title, the three contestants of each group will take turns in singing a portion of the song provided by the pachinko machine.

In October 2004, ABC got Pops Fernandez to pair with Lapus after Ai-Ai delas Alas left the show because of some commitments in her mother network, ABS-CBN.

Sing Galing! was given a new spin by Lapus and Fernandez, which then became Sing Galing ni Pops.

The show was awarded the PMPC Star Awards for Television for Best Game Show in the year 2000.

In 2001, a limited edition of the Sing Galing VCD was released by Ivory Records featuring songs like On The Wings of Love by Jeffrey Osborne, Livin la Vida Loca by Ricky Martin, and Nakapagtataka by Hajji Alejandro to name a few.

Another noontime variety show created by TV5, Game ‘N Go had a spinoff segment of the program named Sing Galing Go in 2012.