The people involved in the death of Christine Dacera are going through a lot of hardships aside from being still under investigation. Valentine Rosales recently became viral because of his statement and him ‘coming out’ of the closet due to Dacera’s case. 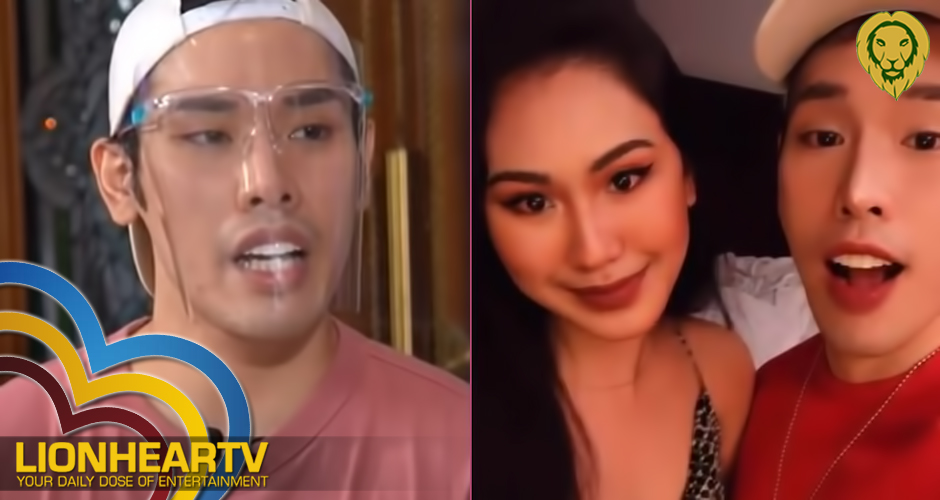 In an interview on Bisaya Time of DZRH by Noche Cacas and Edwin Duque, Valentine narrated how the Dacera case affected not just his work life but, especially, his personal life. He was ‘allegedly’ fired from the bank where he works because of his involvement in this case.

But the most tragic effect of his involvement in the Dacera Case is when his father abandoned him and threw him out of their house.

He even shared that his father packed his things because he didn’t want him in their own home.

He is perhaps the most affected among the 12 suspects-turned-witness because aside from being jobless, he got rejected by his father because of his sexuality.

Many have come to know Valentine Rosales as one of the late Christine Dacera’s 12 people companions who checked at a hotel for a New Year’s Eve party from 31 December 2020 to 1 January 2021. He’s among those who complained against the alleged rape-slay case launched by Sharon Dacera. He recently became viral due to his ‘nagiging Kim Chiu’ statement on the case.

He took a stand on the accusation that despite being gays– they’re still capable of committing rape, especially when they are under the influence of alcohol.

But to Rosales, he said he’d act like a man (‘paminta’ among gays) when he was sober, but he’d turn sweet and like actress Kim Chiu once drunk.