2021 has already been a rollercoaster of emotions, and something tells us Valentine’s Day could be no different. So whether you’ll be with your significant other, or apart – or if you just want someone to burn for – here are the films and series to watch (from sweet to steamy to toxic, and everything in between) to satisfy all your Valentine’s Day moods. 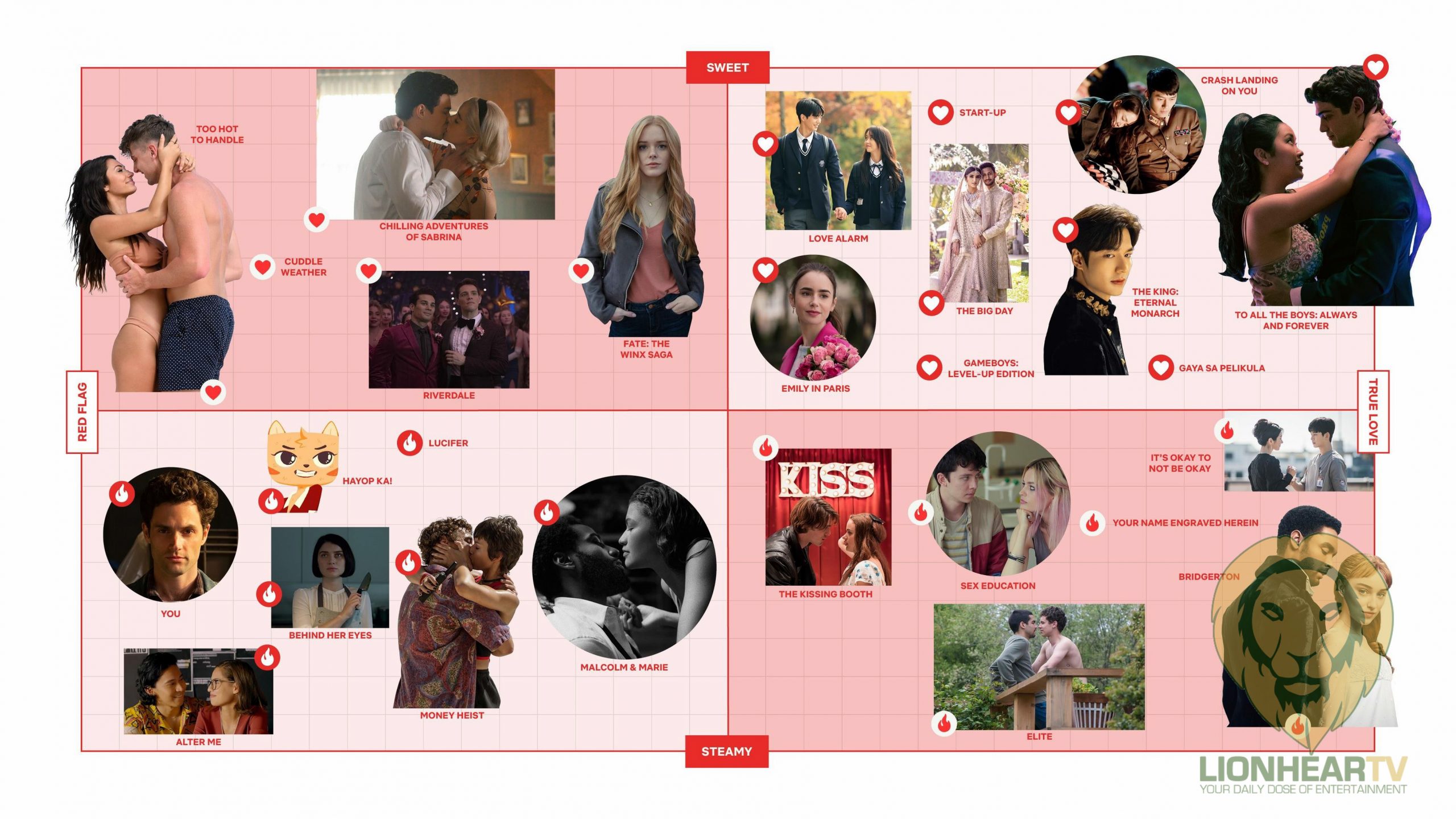 P.S. Forgot to get a card? No worries, you can send your sweetheart (or roommate) a special message, inspo below… Bridgerton profile icons are available for members starting today! 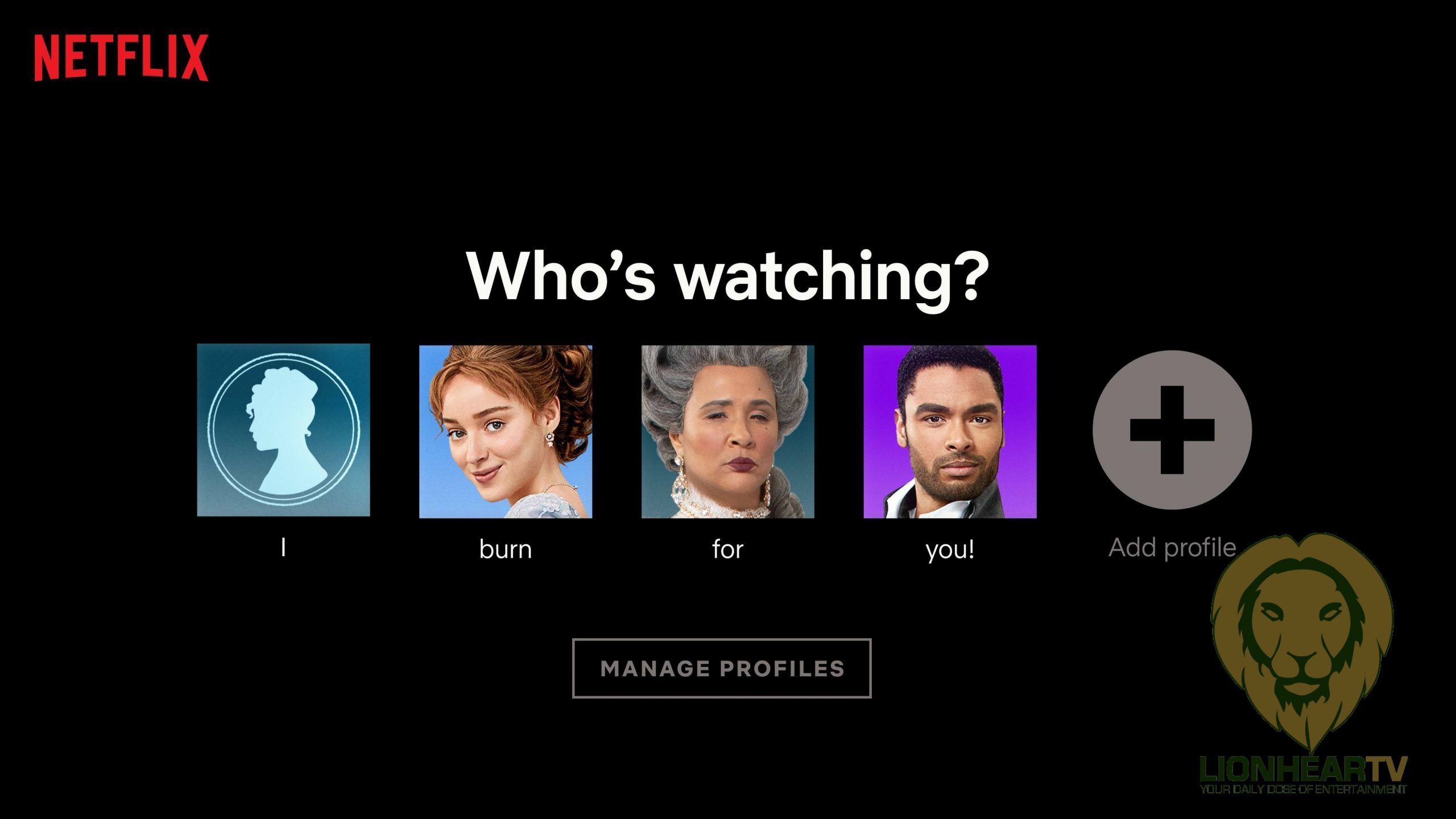