Biyernes Santo Director Pedring A. Lopez says the pandemic helped the film industry look at what they are doing wrong and what they need to improve on. 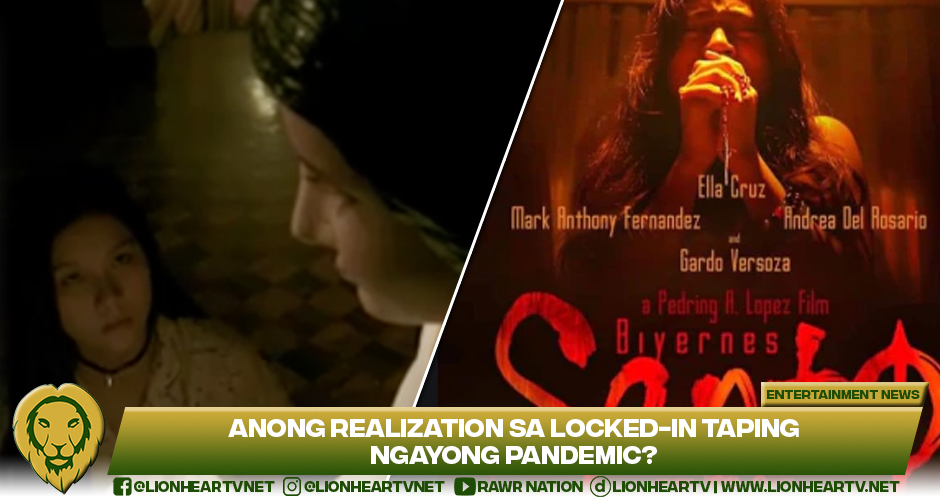 In the media conference for the Viva Films produced horror movie, Director Pedring said that the pandemic helped the film industry by allowing them to look at what they were doing wrong and improve on.

Then, he highlights an example with the 12-hour shoots for locked-in filming.

However, Direk Pedring acknowledged the pros-and-cons of the pandemic. He also said that he prays for better days for the country.

“Pero, in a way, half of the industry na wala ng work. There are pros and cons. I’m praying na better days ahead for us, for everyone,” said Director Pedring.

Director Pedring helmed the 2019 action movie Maria, which received praise and became one of the first Filipino movies picked up by Netflix.

Catch the spine-chilling scenes of Biyernes Santo on Viva Max this March 26. Viva Max is available online at web.vivamax.net or via the app on Google Play Store.