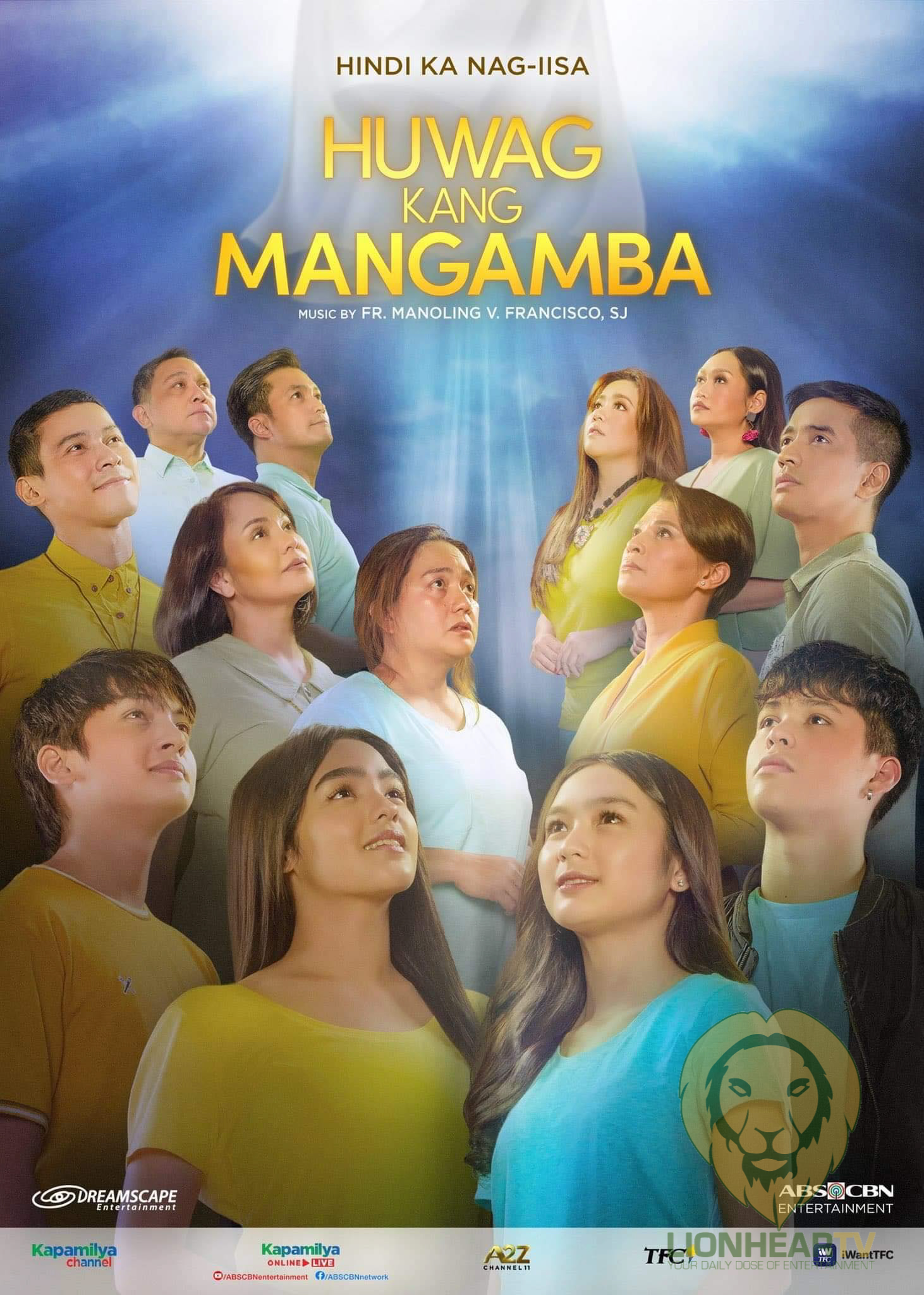 In these challenging times, the series aims to show how God’s miraculous love is found in the simplest of things and to remind people that they are never alone in going through life’s trials.

In the series, Andrea plays Mira, a blind orphan whose faith and trust in Bro gives her a positive outlook in life. Despite her situation, Mira travels to the town of Hermoso to search for her mother. Joy (Francine), on the other hand, is a rebellious daughter who has completely lost faith in God due to her personal pains and longing for her family’s love.

The two cross paths when Joy accidentally runs over Mira after running away from her family. Both of them escape death and are immediately brought back to life by a miracle caused by Bro in order for them to fulfill His mission of rebuilding the church in Hermoso.

As Mira and Joy try to settle their differences and work together, they will also have to restore the people’s faith in Bro since they refuse to believe in Him after experiencing endless hardships in their town.

At the same time, Joy’s aunt Deborah (Eula Valdes), who is a prominent faith healer with a cult following, will add to the delusions and false hopes of Hermoso by claiming that she is the one who miraculously healed Joy.

Will Mira and Joy be able to settle their differences in order to fulfill Bro’s mission? How will they make people believe in Bro when one of them refuses to believe in miracles?

Viewers will be able to catch the pilot episode on March 20 on the iWantTFC app and website, and on March 22 at 8:40 PM after “FPJ’s Ang Probinsyano” on TV5 and A2Z channel on free TV and via digital TV boxes like ABS-CBN TVplus. Digital TV box users can scan and look for A2Z channel in Metro Manila and in some parts of Cavite, Laguna, Quezon, Rizal, Bataan, Batangas, Bulacan, and Pampanga.

Viewers can also catch the show from Monday to Friday on cable and satellite TV via Kapamilya Channel (SKYchannel 8 on SD and channel 167 on HD, Cablelink channel 8, G Sat Direct TV channel 22, and most cable operator-members under Philippine Cable and Telecommunications Association), on Kapamilya Online Live on ABS-CBN Entertainment’s YouTube channel and Facebook page, and on The Filipino Channel on cable and IPTV.