Following the lead of many romantic greats from the past and present generations, Donny Pangilinan and Belle Mariano have a promising future ahead of them. 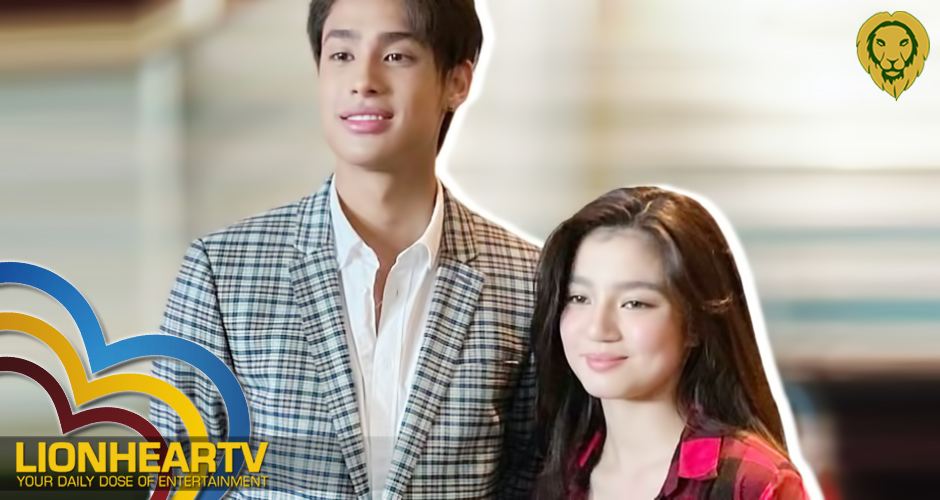 The fresh pair with off-the-charts chemistry and the best thing is their first team-up has yet to air.

After a short stint on the Kapatid network, Donny Pangilinan has returned to ABS-CBN. The young actor seemed to be gaining steam to be one of the stars to watch out for in the future.

During the media conference, ABS-CBN Films managing director Olivia ‘Inang’ Lamasan shared her excitement for the upcoming projects in 2021, which includes “He’s Into Her,” a digital series starring Donny Pangilinan and Belle Mariano.

Lamasan gushed, “Sobra kaming excited to have Donny. We have a lot in store for him.”

Star Magic talents Donny Pangilinan and Belle Mariano were launched as a new love team back in 2019. Their tandem became popularly known as DonBelle.

He’s Into Her is a romantic comedy-drama series based on the Wattpad novel of the same name by Maxine Lat Calibuso.

Helmed by the director Chad Vidanes, the series is set to have its digital premiere via iWantTFC in April and will make its television premiere on A2Z and Kapamilya Channel.

Proving to be the next big love team to watch out for, Pangilinan and Mariano already have follow-up projects lined up for them after He’s Into Her.

According to Lamasan, the two young actors will work on a short film under the box-office direction of Cathy Garcia-Molina.

“After that, we have a short film that Donny’s gonna do with Belle Mariano, and this is going to be directed by Cathy Garcia-Molina. It is a collaboration with the Hong Kong Tourism Board,” revealed Lamasan.

And the good news is the short fill will eventually be developed into a full-length film.

She said, “Ang maganda doon, after that it’s going to be expanded to a full film feature. [Yes,] movie na with Direk Cathy, and of course Donny and Belle. That’s being developed now and we are very very excited.”

In addition to the short film and full film feature, a television series is also in the works for the love team DonBelle.

“We’re not ending there. Of course, we’re developing a teleserye for them,” ABS-CBN Films managing director spilled.

The supporters will definitely have something to look forward to from one of the latest loveteams of the Kapamilya network.