StarStruck 6 finalist Faith Da Silva will now be launched by the GMA Network with her upcoming afternoon series ‘Las Hermanas.’ 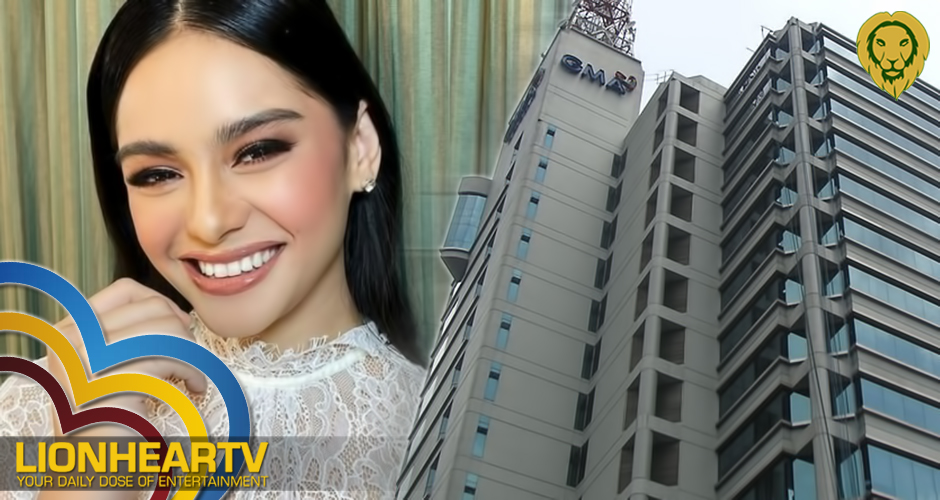 The said series will be about revenge and jealousy which will also star Yasmien Kurdi, former Kapamilya actor Jason Abalos, and Albert Martinez who is making his comeback to the Kapuso Network.

‘Las Heramanas‘ is expected to be Faith’s first major role since she graduated from StarStruck 6.

StarStruck 6 premiered on September 7, 2015, where Faith got eliminated on September 25 of the same year. She managed to be a part of the Top 22. The reality talent show’s ultimate survivors were Migo Adecer and Klea Pineda.

The young actress was previously set up to be one of the kontrabidas in GMA Network’s “Anak ni Waray vs Anak ni Biday” but her character was written off. She played as a supporting cast in the series with her role as Agatha Escoto Ñedo.

She is the daughter of the former actor Dennis da Silva.