In today’s episode of GMA Network‘s teleserye, Love of My Life gave viewers different reactions upon Adelle (Carla Abellana) and Kelly‘s (Rhian Ramos) when they met once again. 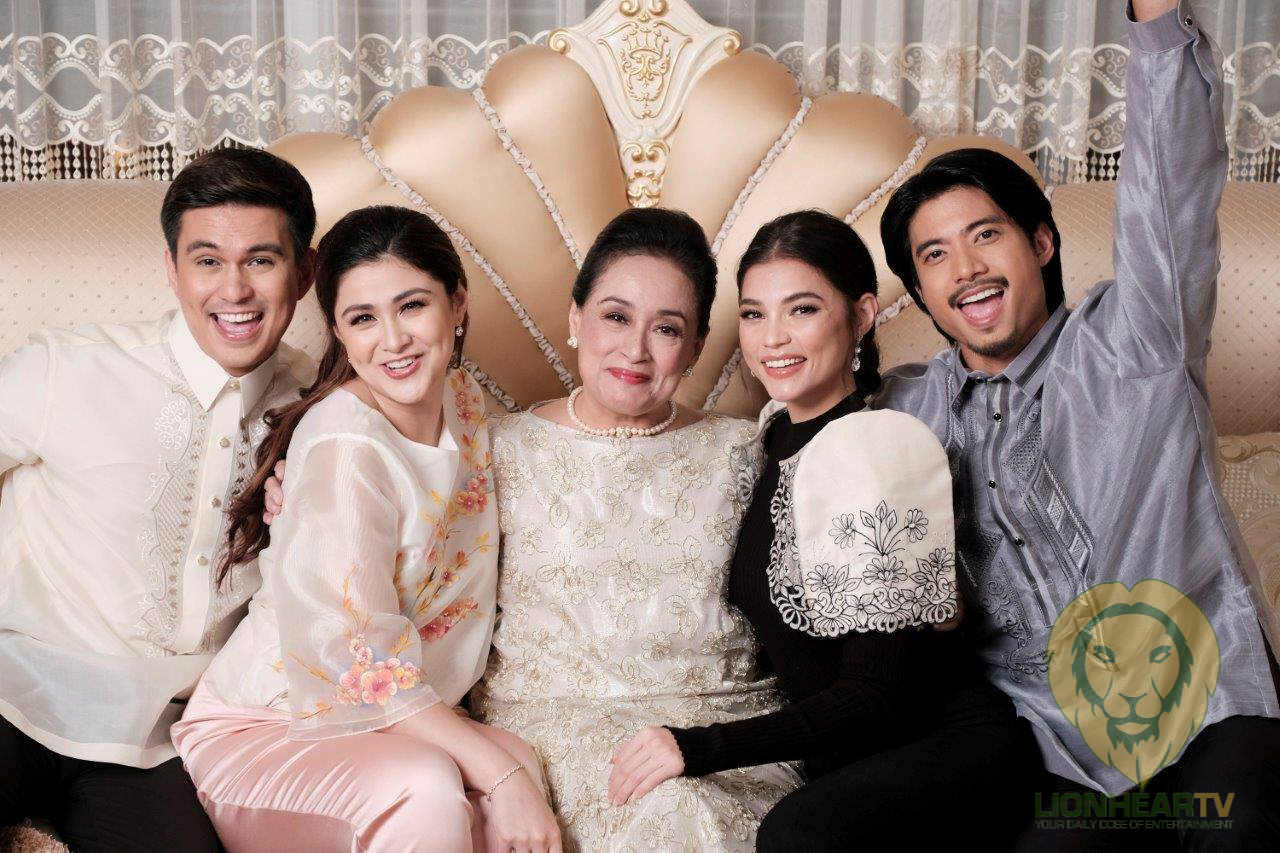 In said episode, Kelly could not hide her remorse against Adelle after her fiancé Nikolai (Mikael Daez) backed out of the wedding. The reason is that he became confused after Adelle professed her love toward Kelly’s soon-to-be-husband.

This led to Netizens taking different sides. Some sided with Kelly, whom they thought has the right to be mad at Adelle. While others showed sympathy for Adelle on being honest with her true feelings.

With the audience divided, and with each episode getting more intense, it led the show to reach a high rating of 18.5% according to NUTAM People Ratings.

Now that Love of My Life is getting in the game, GMA Network’s drama series, Anak ni Waray vs Anak ni Biday received 18.6% on the same survey, only an increment ahead of Love of My Life.

The latest episode of Love of My Life piqued the interest of the audience. Now, who they think will be perfect for Nikolai? Adelle or Kelly?

And while the audience is debating who among Adelle and Kelly should Nikolai choose, the show’s rating will keep getting higher.