The up-and-coming Kapuso Actor Kelvin Miranda is sometimes mistaken as Daniel Padilla. At first sight, most of them would see Daniel Padilla in him even when they hear him talking, he even sounds like Daniel. 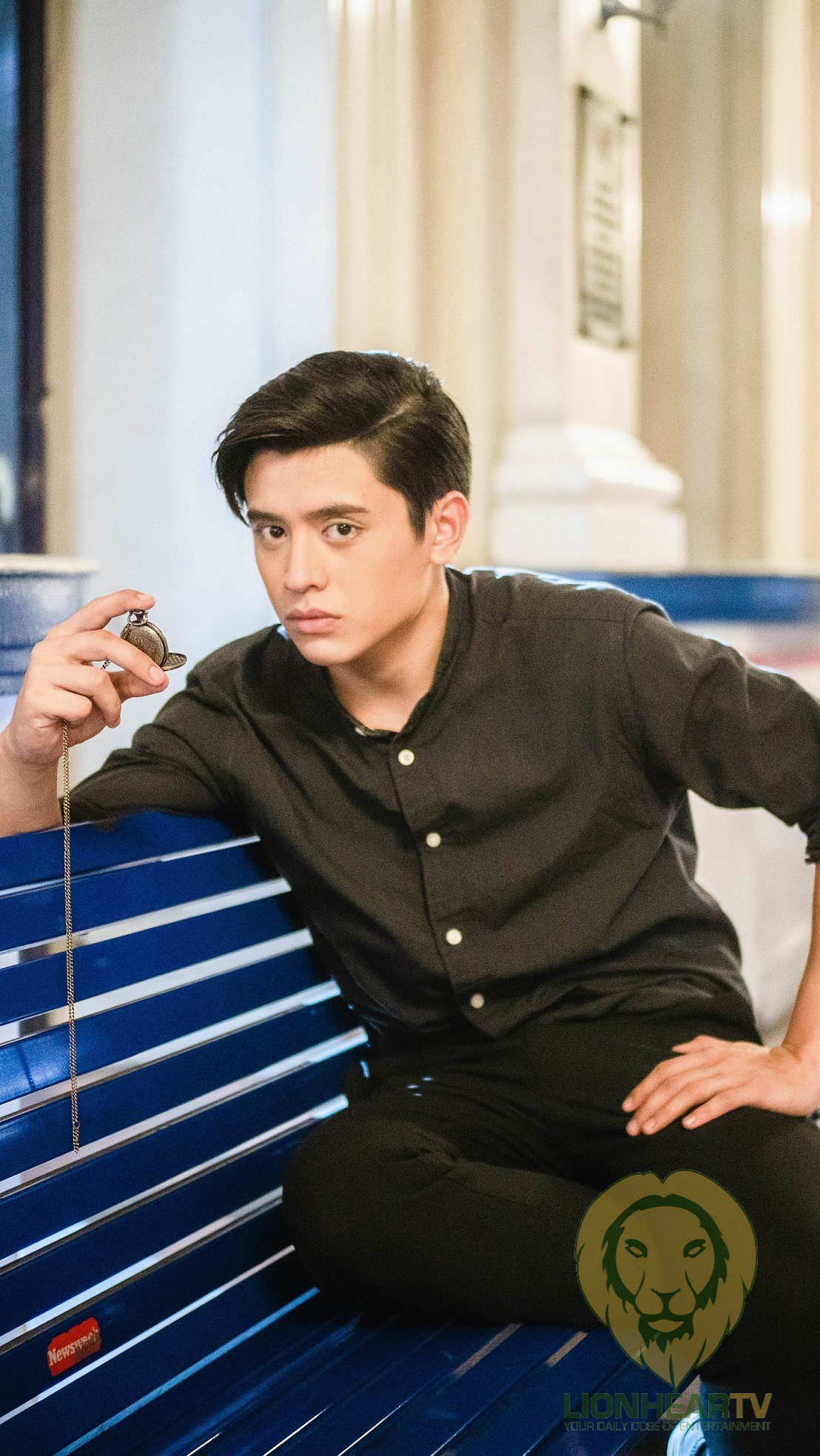 But what are his thoughts about this, does Kelvin Miranda intentionally do it? In the media conference of The Lost Recipe, the actor finally put the questions at rest.

Now that the 22-year-old star is in his biggest break on TV as Chef Harvey Napoleon in GTVs’ The Lost Recipe, the actor admitted that he finally felt ‘changed’ in his career.

Because of the opportunity that he was given as the lead actor of The Lost Recipe, he felt that he gave justice to Chef Harvey Napoleon.

Miranda auditioned for Star Magic in 2017 and passed the initial screenings, but was later dismissed by management due to absences. His absences were due to his introversion, which discouraged him from seeking a career in the entertainment industry.

However, with the assistance of his manager, he signed a deal with GMA Artist Center in June of that year. Currently, Kelvin Miranda, who plays the lead in The Lost Recipe, recently won the Best Young Actor award at the 7th Urduja Heritage Film Awards.

The Lost Recipe is currently in its final week on GTV. During Twitter Philippines’ first three days of service, it was also a consistent topic in the top trending topics. The Lost Formula improved ratings not only for GNTV’s primetime block but also for the Top 20 Urban Phils as a whole (based on Nielsen NUTAM overnight data).