With summer fast approaching, many [including male celebrities] have started showing off their beach bodies on social media. Four of the most eligible bachelors in the local entertainment scene seem to follow a trend of posting photographs; showing their rear sections. 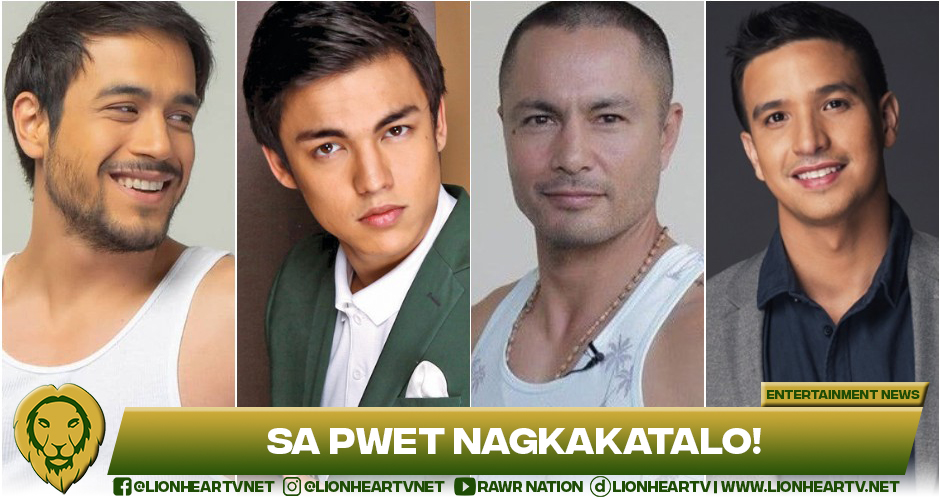 First on the list is Pinoy Big Brother alumnus and actor Kit Thompson.

On his Instagram account, he posted a beach photograph revealing his rear with his friend while in Daku, Siargao Island. Thompson also captioned the image with: Getting Peachy in Daku.

The 24-year-old actor recently took on his role as Miguel Villarica for the Kapamilya teleserye, La Vida Lena, with actress Erich Gonzales.

Next is Markki Stroem. He posted a series of artistic shots of his body on his social media for his 34th birthday with the captions: Adam In Paradise, Adam’s Temptation, and Adam Leaves Paradise.

The Filipino-Norwegian personality has previously worked on projects, showing how comfortable he is with his body, such as Amor y Muerte (2013) and the Boys Love series Unlocked (2020).

Finally, actor Derek Ramsey, who posted a scenic after-hike shot alongside his friend, with both of them showing off their rears back in January.

The photograph has the caption: “Moony moony muna pag may time.”

Currently, Derek is in a relationship with Ellen Adarna. Earlier this year, he broke up with Kapuso star Andrea Torres. Derek was set to take on the lead role for the GMA Network Series Sanggang Dikit. However, with his break up with Andrea, it seemed the production is halted. 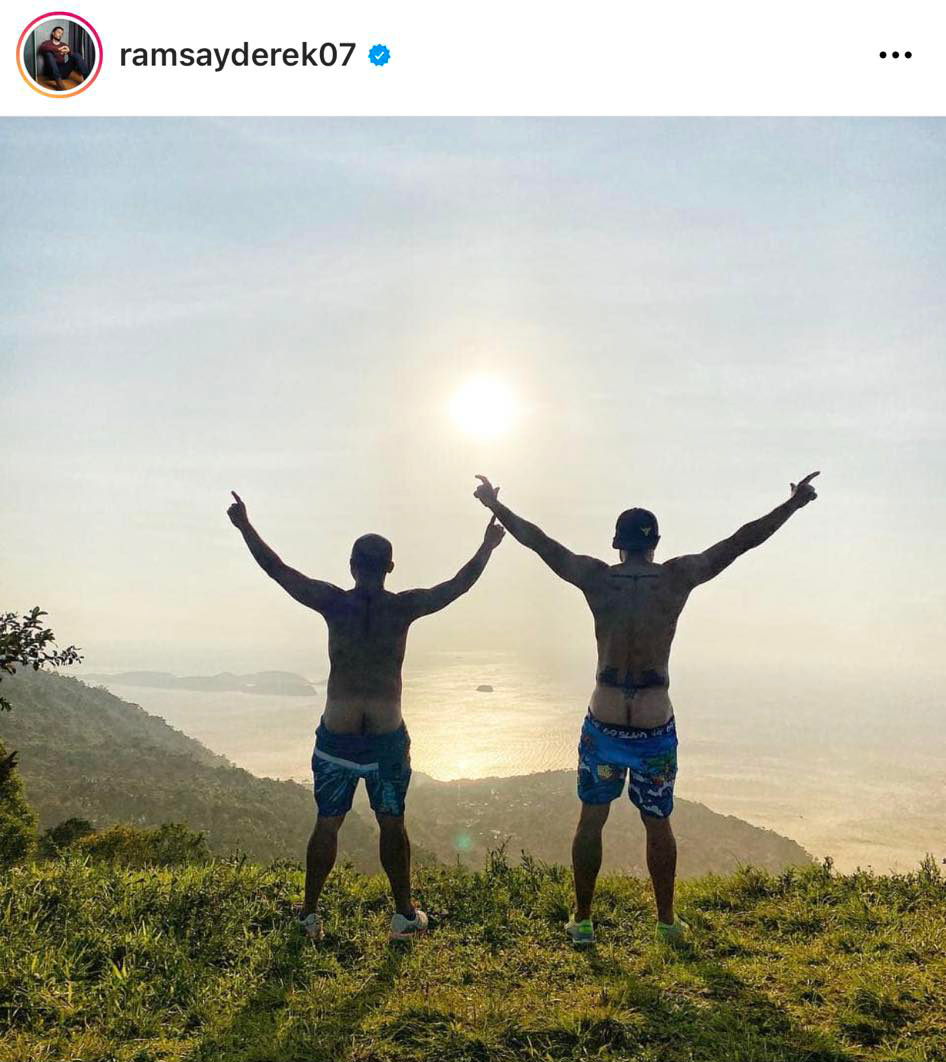 Who do you think has the most irresistible, appealing butt of them all?