All sectors of the community were immensely affected by the COVID-19 pandemic. It has pushed people to shift to the ‘new normal’, that is different from the traditional way of living. 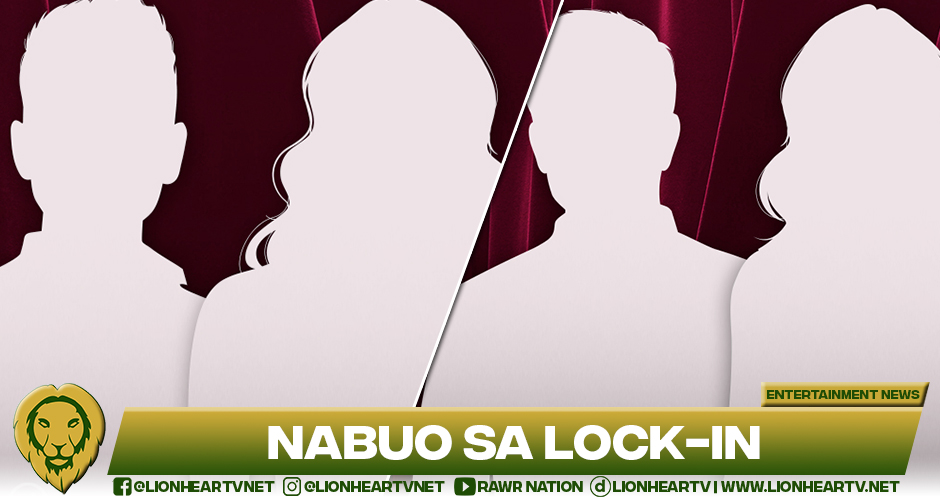 The TV and movie industry managed to adapt to the ‘new normal’ by implementing lock-in taping where talents will not be allowed to go home until the entire work is accomplished.

Since the cast, the creative team, the production staff will stay in one place for over some time, it will strengthen their bond and will help them be more comfortable with each other.

Some artists will inevitably develop deeper feelings for their co-artists. For love teams or real-life couples–it is an advantage. They will get a chance to know each other more. But, the case is different for those who have relationships outside the taping.

Recently, two artists built strong feelings for one another because of lock-in taping. To the point that the actor left his non-showbiz girlfriend. The same case allegedly happened for another two artists. After rumors have sparked saying that the actor broke up with her celeb girlfriend, people concluded that he had an affair with her co-star whom he’s been with during their lock-in taping.

Lock-in taping has its advantages and disadvantages. Therefore, artists should be professional enough in maintaining a friendship with their co-stars and be reminded that they are just doing their job, nothing else.