‘The Pussycat Dolls’ lead singer Nicole Scherzinger revealed that she’s an avid fan of Regine Velasquez after she finished recording her version of the song ‘Pangako.’

According to an article by ABS-CBN News, Scherzinger was tapped to sing the said Filipino song by his Filipino-American producer and friend Troy Laureta for his “Kaibigan” album. 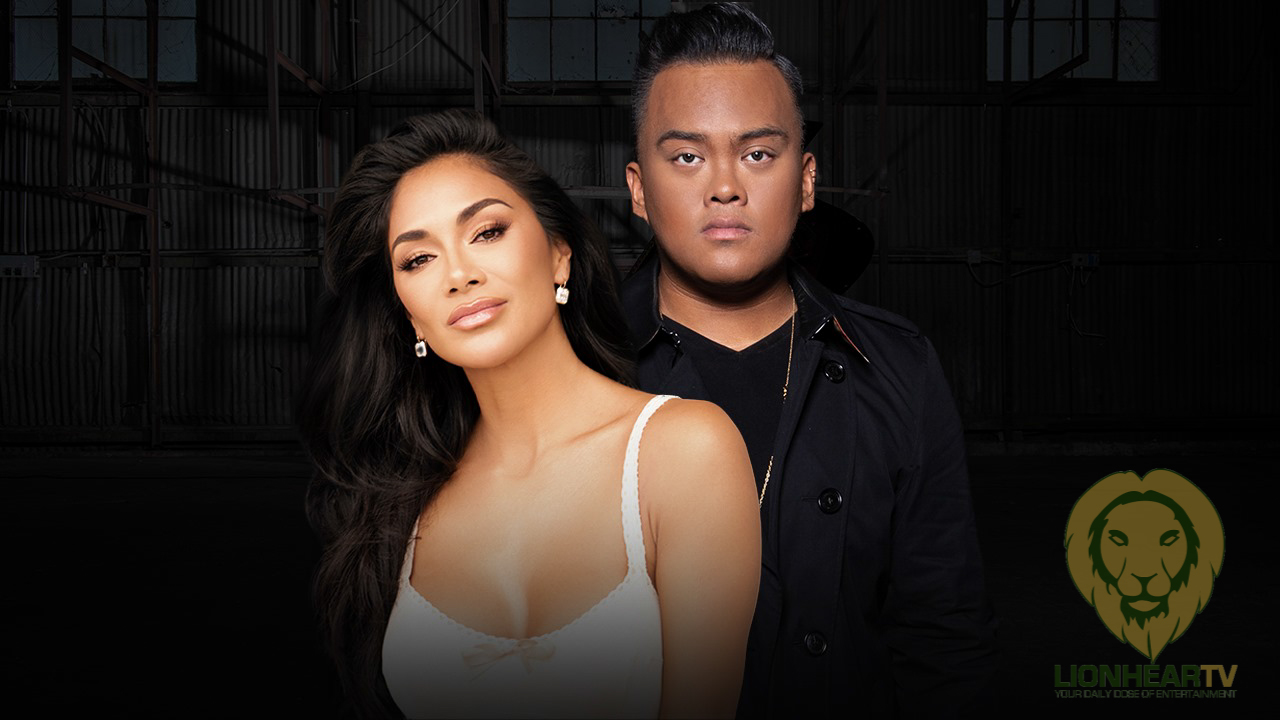 “In my heart of hearts, I just love to sing big ballads. It’s in our blood right? We love big songs. He chose this special song, a special one, it’s a classic. It’s got a lot of heart and passion. I felt like it was quite a responsibility to take on when he gave it to me,” Scherzinger said in an interview on Wednesday.

“I always say I am not the best singer but you’re gonna get all my heart and soul out of it. They were so patient to help me to try to do it justice with singing in Tagalog which has always been a dream for me,” she added.

She revealed that she is a fan of Asia’s Songbird, Regine Velasquez, and was glad to know that the singer and her husband, Ogie Alcasid, liked her version of their song.

“I’m such a huge fan of [Regine]. When I listen to her music and her voice, I’m like, ‘What else is there for me to do?’ But you and your sister really helped me with making it my own. So that really means a lot coming from her because I have so much love and respect for her,” she said.

Meanwhile, Scherzinger mentioned that she’s excited to visit the Philippines and sing for the Filipinos once the pandemic is over.

“I can’t wait. I miss it. I’m so blessed. What I love more than anything is being on that stage and singing as Filipinos love to do. It’s like where we feel at home. As soon as the world opens up and everything is safe again, I cannot wait to go and put on the best show of my life. And I cannot wait to actually go and do more work for the children on the streets there,” she said.

Nicole Scherzinger came into prominence with the girl group ‘The Pussycat Dolls’ releasing the albums PCD (2005) and Doll Domination (2008), making their group one of the world’s best-selling girl groups of all time.