In the media conference for the reboot of the Videoke Game Show, Santiago said Sing Galing came at the right time. He added that they discussed the TV5 offer with ABS-CBN and finished the current Tawag ng Tanghalan season. 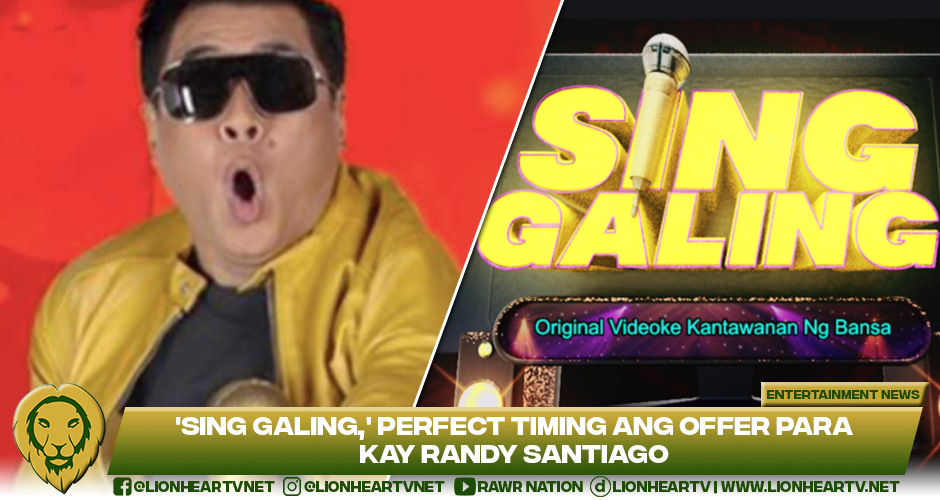 Santiago then highlighted that he learned how to balance his judgment as a Hurado of Tawag ng Tanghalan.

“So, as much as possible, tamang tama ‘yung timpla natin when it comes to judging. I’m talking of being a hurado and, of course, being a punong hurado,” said Santiago.

As for his new game show, Santiago lauds the ’90s hosts Allan K and Ai-Ai De Las Alas and hopes they can repeat their success.