Toronto, ON – Thea Cruz, a Montreal born Filipina Soul & Blues artist released her new single “Better Woman.” The music video for “Better Woman” is set for release, April 2021. Cruz is a multi- award-winning artist whose music and words go deep and stay with you. Beginning her journey at the age of fourteen, Cruz entered her first singing competition and hasn’t looked back, successfully garnering many awards. Working hard to create and mold her style as an overall performer, Cruz decided to make an International name for herself.

Winning first place trophies at the Golden Mic competition & the La Voix du Success competition, performing at the Touched Gala and the Montreal Community Cares Awards, and singing the Canadian National Anthem at the Bell Center, caught Cruz International attention. The soul & clarity of her performances and the ease she delivers them is unmistakable. The artist’s journey is unfolding at a fast pace, but Cruz, a true professional, does not take her success for granted & is dedicated to her craft. 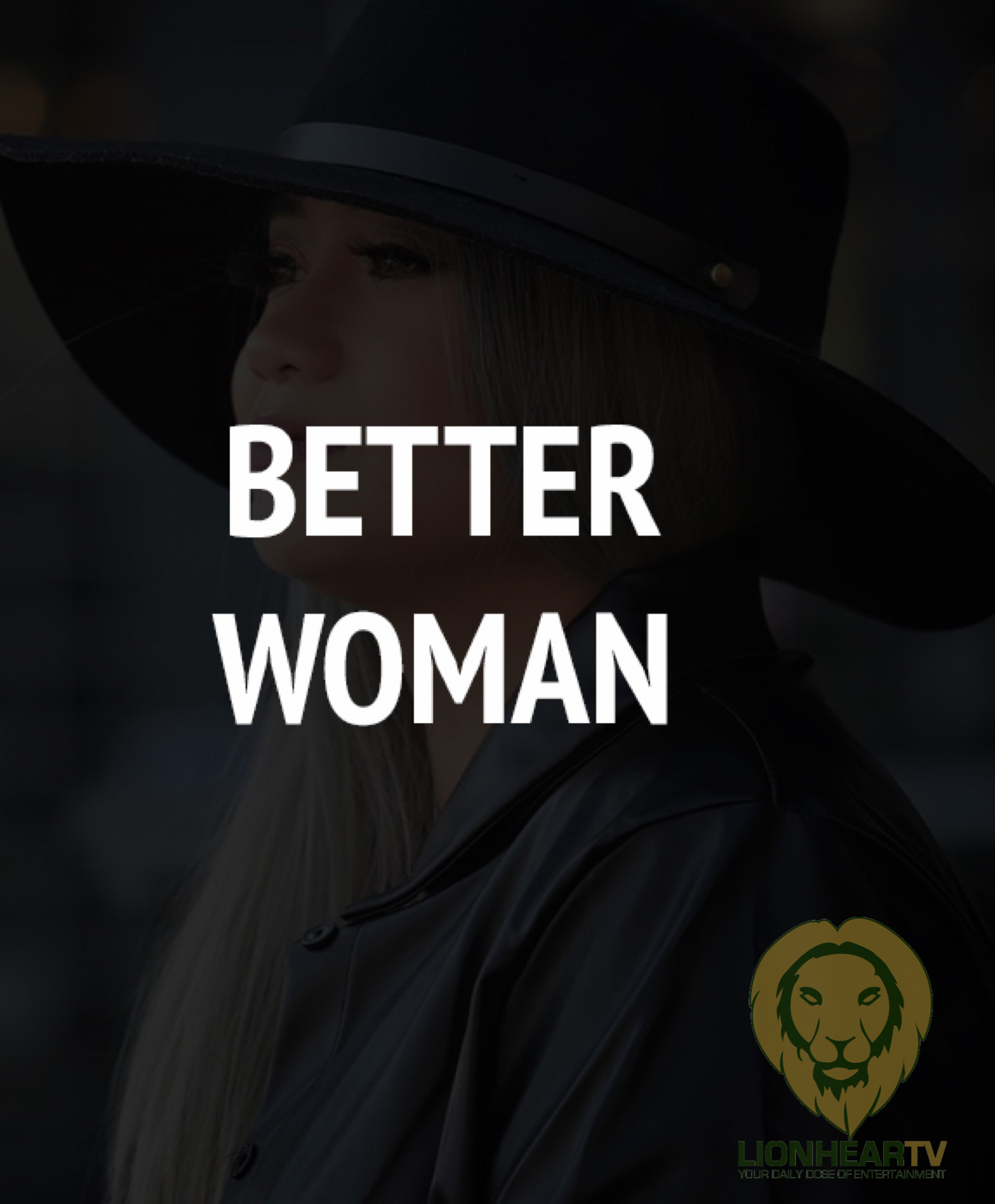 “Better Woman” comes on the heels of Cruz’s first EP “Untold Stories” & the single “Stand,” was written to empower all women. Thea Cruz knows, when you have a platform, use it wisely. Part of what drives this passionate artist is the opportunity to bring attention to Filipino voices. It’s important for Cruz to make a difference in her community both at home and Internationally. Cruz was featured on the WISHBUS 107.5 LIVE in California and performed the American National Anthem for an LA Clippers NBA game this year as part of that journey. Blues & Soul artists have come before her and will come after, but Thea Cruz will continue to earn herself a seat at the table.

“Better Woman is available now on all formats. Hear why fans and media alike are talking about Thea Cruz.