Gonzaga sisters Toni and Alex answered rumors about them which includes how they allegedly required a salon to use mineral water for their hair.

The two answered rumors about them in Alex’s recent YouTube vlog where the younger Gonzaga was doing her sister’s ‘everyday look make-up.’ 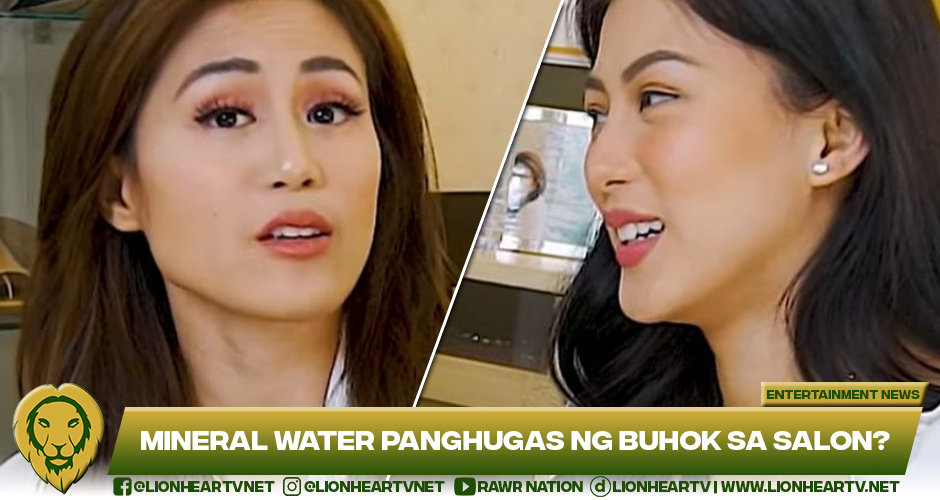 The rumor caused Toni to have a dejected look on her face as she dryly replied with “ah, ‘yung blind item.”

Alex then encouraged her sister to answer the rumor to which Toni replied saying that she didn’t have the energy to do so which made Alex burst out with laughter.

Meanwhile, the two also answered rumors like Alex being pregnant and did something to her nose to which Alex strongly denied. Toni was also rumored of going through something and having her jaw done which she also denied.

Another rumor the Gonzaga sisters answered was about Toni wanting her car parked nearby her shoot location because she doesn’t like walking.

In the video, Toni shrugged off the rumor and clarified that it is just normal for anyone tired from work to make the request.