In his YouTube channel, showbiz reporter-talent manager-and-sometimes an actor Ogie Diaz revealed that two former ABS-CBN artists have been recruiting current Kapamilya talents to transfer to another Network. 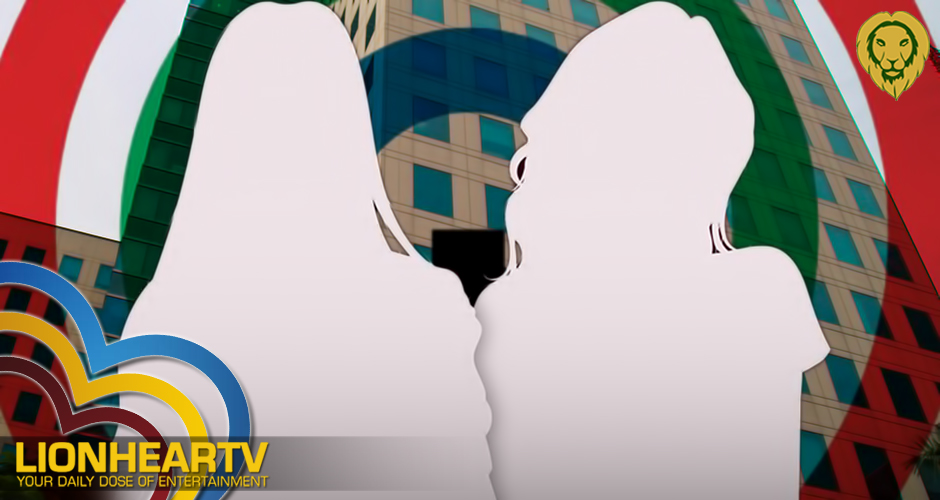 Ogie hinted that some artists would have difficulty in returning to ABS-CBN once the Network’s franchise is renewed.

Then, Ogie revealed that some former ABS-CBN artists are recruiting current Kapamilya talents to transfer to another network.

Ogie then gave hints to his reveal, indicating the first initials of the said artists.

“Ako feeling ko Letter B, B as in Bravo. Tsaka M, as in Mama,” Ogie revealed.

Then, Ogie shared the scenarios he heard about the alleged recruitment of these former ABS-CBN artists.

Finally, Ogie expressed his thoughts over the rumors, noting that the ABS-CBN management has already heard of the alleged recruitment.

In 2020, ABS-CBN had to shut down after Congress denied their franchise renewal. It led to the network’s decision to retrench its assets, talents, and employees. After that, several Kapamilyas decided to move to other networks to find work.