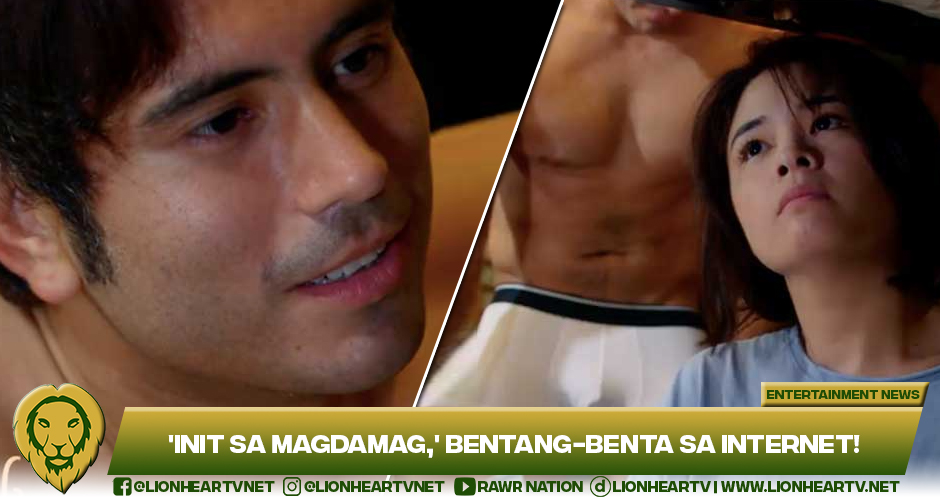 The said series will be a new offering from ABS-CBN Entertainment, top-billing Gerald Anderson and Yam Concepcion with JM De Guzman as well.

In the scene drop, Rita (Concepcion) expressed annoyance because of the heat in the room they are in. Tupe (Anderson), Rita’s roommate, all of sudden removed his pants, stripping down to his briefs with a motive of seducing her.

She was shocked upon seeing Tupe almost naked. She tried to act annoyed still but she can’t help but be distracted by Tupe’s antics.

As of writing, the said teaser already breached three million views on facebook while the full trailer of the said series, which was released a week ago, already hit 11 million views.

The trailer shows that Rita and Tupe will eventually be romantically linked. Meanwhile, the character of De Guzman will also be in love with Rita.

In a previous interview with Bianca Gonzales, Gerald said that the love story of Rita and Tupe is one of the best stories he ever knew. Besides its daring scenes, Gerald asserted that the plot of the said series is something that viewers should watch out for.