Marshmallows, look out! Bill Murray, who starred in the original 1984 Ghostbusters, and producer Ivan Reitman, react to the Mini-Pufts in the video that’s just been released by Columbia Pictures for its upcoming adventure comedy Ghostbusters: Afterlife. 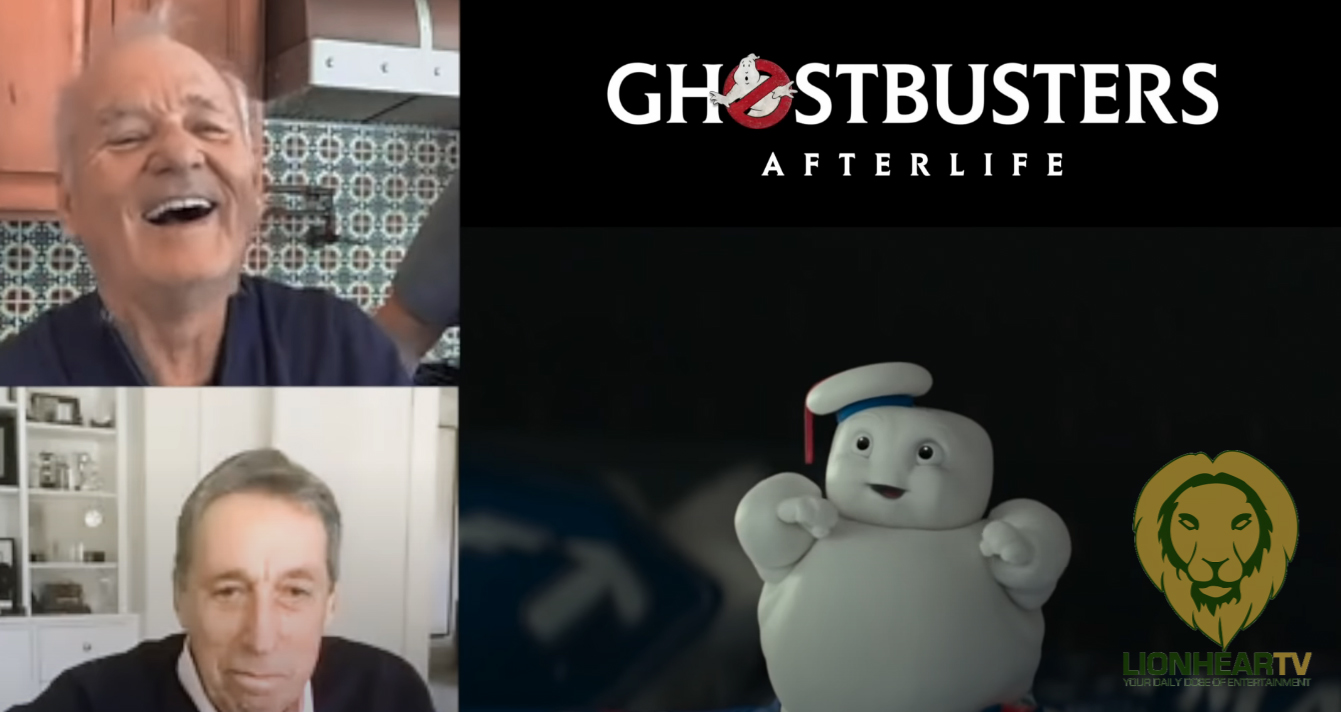 Check out the reaction video below and watch Ghostbusters: Afterlife in Philippine cinemas soon.