Derek Ramsay opted to withdraw from GMA Network’s upcoming series, To Have and to Hold. 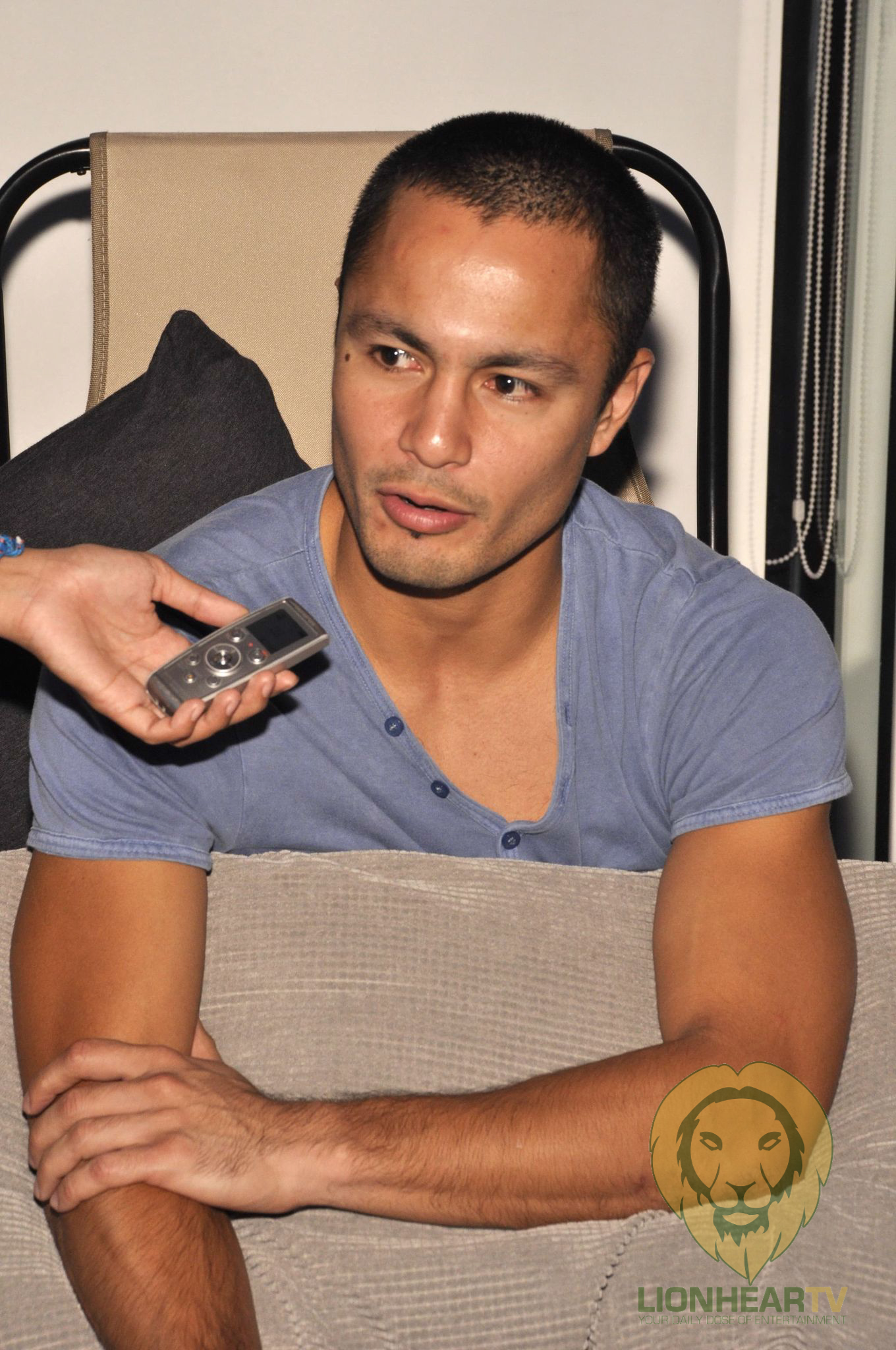 Sources say that Ramsay chose to prioritize his family’s health more than his career. Due to the resurgence of COVID-19 cases, there is a health risk imposed once he returns to taping. He’s also scared to undergo lock-in-taping.

He is currently living with hisfiancée Ellen Adarna and with their sons–Elias and Austin. He cannot take the risk of going out.

Ramsay and Adarna recently got engaged. They are planning to get married in July or August this year.

There were speculations that the actor may feel awkward working with Max Collins, who happens to be his ex-girlfriend Andrea Torres’s best friend.

Like Ramsay, Marian Rivera previously turned down the offer of doing the series First Yaya. It is because she prioritizes the safety of her family. She cannot endure not seeing her family during lock-in taping.

To Have and To Hold is one of the nearly 100 newest offerings of the GMA Network this year.

The said series could’ve given a new taste of drama because, as Ramsay claimed previously, it will show the other side of love affairs.

[Usually, men are the ones who cheat, but this time, it is the other way around.]

Who will GMA Network entrust the vacated role? Will they shelve the series until he is ready to work again?