When it comes to getting bashed, the 34-year-old director Darryl Yap is no stranger to such and is always on top of being one. 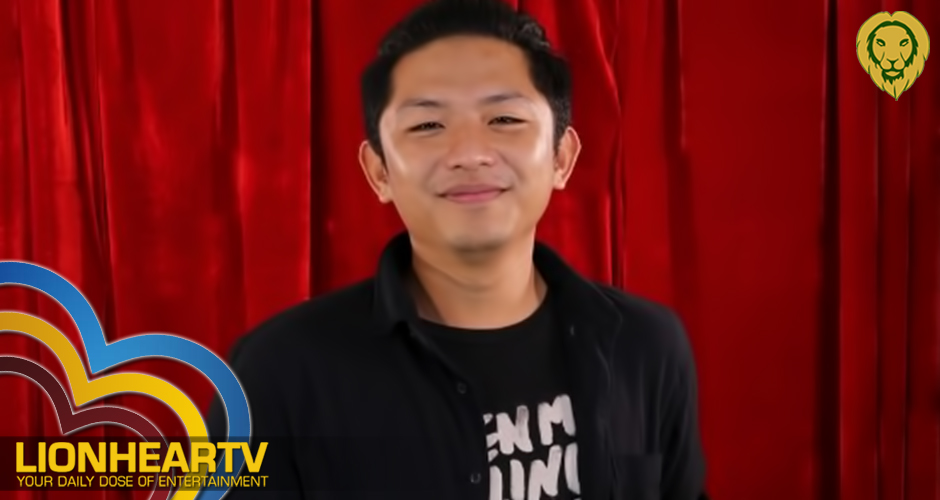 That is the reason why Yap loves the hate coming from his critics.

According to him, he likes when people bash him on his page rather than on other social media pages. It is because of the so-called engagements, which in turn leads to views, resulting in a good payout.

Truth is, when he is getting criticized through his page, he is awfully in a good mood.

However, there are certain limitations when it comes to bashing.

Yap is fine when he constantly gets the heat coming from his haters as long as it does not involve his family.

“Bash is cash as long as my family is not being hurt.

“My family is not dragged into some issues. Okay lang ako kahit anong imbentuhin. Pero sometimes you have limitations,” he said.

With Yap sometimes reaching his limit, he takes his time to boast his artists and prove his critics wrong.

But what hurts the director is that most of the bashing he received are from the same industry he is in.

“Sa totoo lang what pains me, what burdens me, is that a huge amount of bashing papunta sa akin, comes from the people in the industry.”

Still, he understands where such hate is coming from. Since he did not go through the normal process of becoming a director, many raised questions as to how he got the opportunity to create movies without being an assistant director first.

With all the criticism he received, Yap always tells people that the only way to stop him is by not giving him attention.

But people love hating him, and he is good at triggering people’s emotions.

Filipinos in the United Arab of Emirates (UAE) can now enjoy Viva movies anytime, anywhere with Vivamax Middle East. The app features classics such as Darna, Ang Probinsyano, Bagets to the new hits such as Jowable, Kung Pwede Lang, and Tililing.

The newest live streaming app is available for download through the Google Play Store and on the App Store.