In the age of the internet, is going viral truly the be-all and end-all of using social media? Or will one realize, like ripples on a pond, that for every choice one makes, there is a consequence to face? 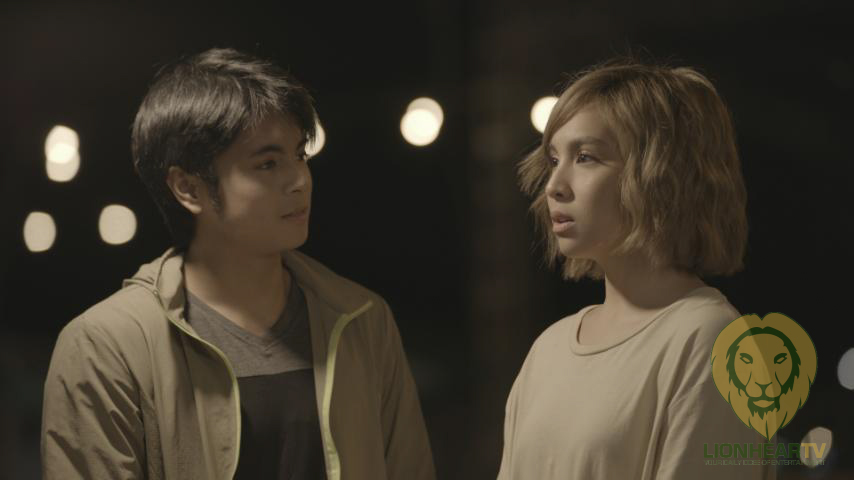 This April 5, take part in the mysterious and intriguing story of a man whose life turns upside down as he gets a glimpse of the future in the second episode of GMA Network’s groundbreaking drama series ‘I Can See You: #Future.’

The episode features the highly-anticipated reunion of two of the Network’s brightest stars – Kapuso versatile actor Miguel Tanfelix as Vinchie Torres, an aspiring segment producer who gains a supernatural ability to see the future through CCTV footage, and Kapuso Breakout Star Kyline Alcantara as Lara Dacer, the woman who crosses paths with Vinchie and learns that the cause of her depression is somehow linked to him.

In relation to the theme of their episode, Miguel shares his stance on how social media can be beneficial in today’s society, “Ang edge ng pagiging artista, if you were to make a movement, may followers ka na agad. But hindi lang artista, anyone can start a movement. Just make sure na alamin mo muna ‘yung tama sa mali and make sure na may ginagawa ka rin for that movement. Hindi mo lang siya ginagawa for social media. Iba ‘yung nangyayari sa social media at iba rin sa totoong buhay.”

Following their several successful projects together, Kyline expresses that she is delighted to be working with Miguel once more and teases fans on what to expect in the episode, “It’s fun to work with him again because we’re familiar naman sa work etiquette ng isa’t isa. We’re happy na they appreciate the scenes that we had done together. Marami pa po silang aabangan. Of course, dapat abangan nila not just the kilig scenes but ‘yung plot twist ng story.”

Playing an equally vital role is Ms. Aiko Melendez as Menchie Torres, Vinchie’s loud but loving mother who gets caught up in several vices after her husband’s death. 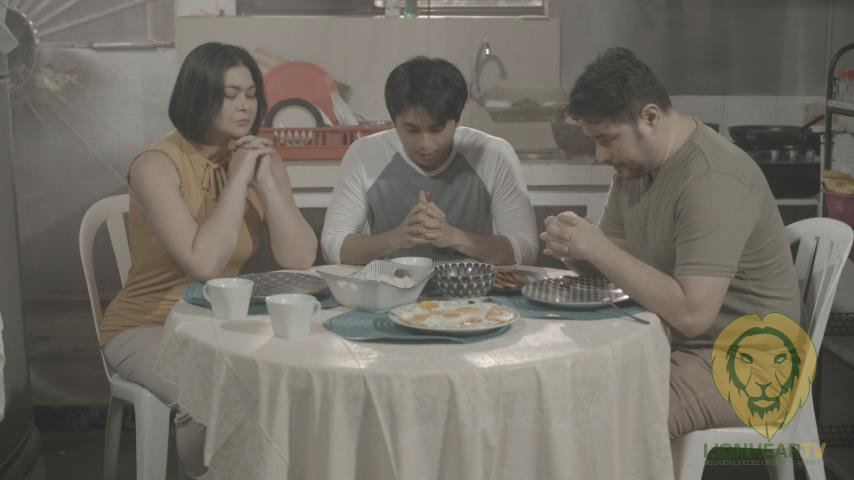 Making this series exciting is the special participation of Gabby Eigenmann as Elvin Torres, Vinchie’s kindhearted and noble father who works as a CCTV operator.

Driven by his desire to go viral and to gain likes, social media addict and segment producer Vinchie (Miguel) records what seems to be a desperate robbery. After getting his footage of the crime, Vinchie flees the scene without helping the struggling victim. Unbeknown to him, his father Elvin (Gabby) rushes to break the mugging and meets an unfortunate end. Several months later, while scanning through CCTV footage at work, Vinchie witnesses an incident from the future and attempts to save a mysterious woman named Lara (Kyline).

How will Vinchie’s newfound ability to see the future through CCTV footage play a role in closing a painful chapter of his past and building his budding relationship with Lara? 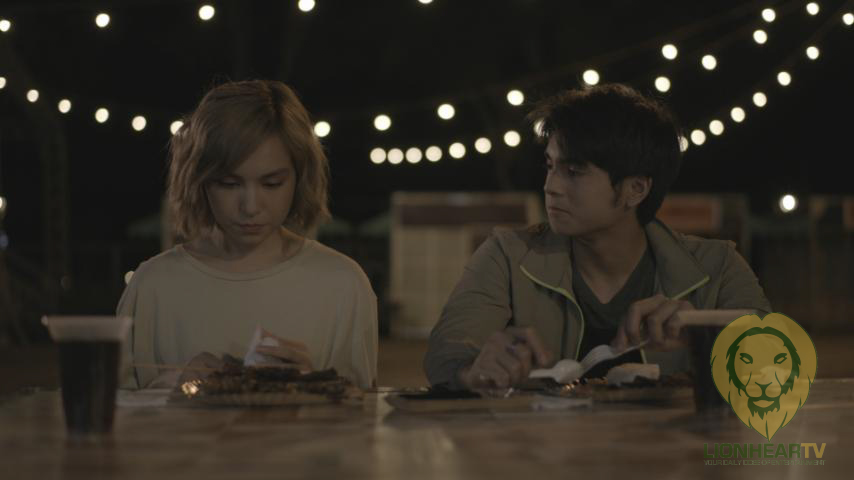 Catch the world premiere of ‘I Can See You: #Future’ – under the helm of esteemed director Dominic Zapata – beginning April 5, weeknights, right after First Yaya only on GMA-7.