There were only two Kapamilya teleseryes that overtook FPJ’s Ang Probinsyano in ratings, until Huwag Kang Mangamba. 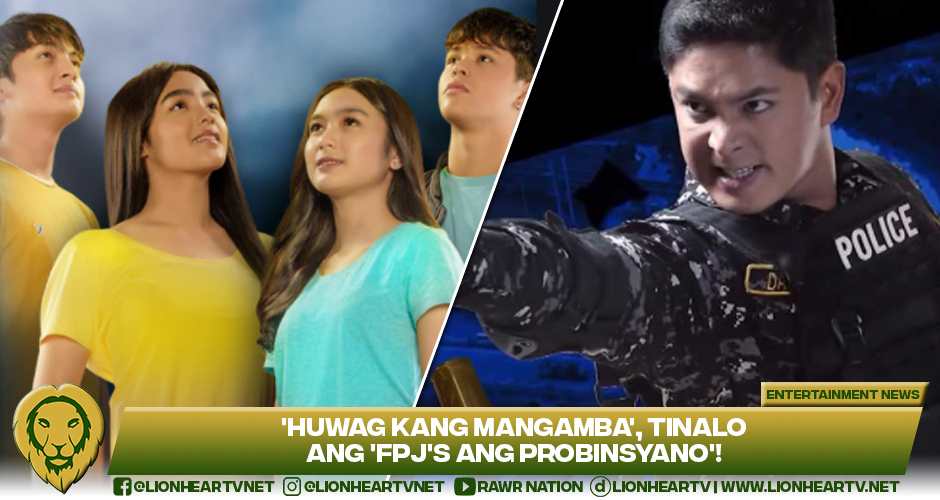 On Tuesday, April 20, the Kapamilya inspirational teleserye managed to move ahead FPJAP in the rating board scoring with 8.5% vs 8.3%. HKM moved up to the 5th spot previously owned by FPJAP, which slid down to the number 6.

However, this was not the first time that a Kapamilya telserye edged out the ABS-CBN’s longest-running action drama teleserye.

In September 2019, another Kapamilya action-drama teleserye The General’s Daughter also managed to get past FPJAP’s ratings.

After The General’s Daughter, the Kapamilya inspirational teleserye Starla also won against FPJAP in the ratings.

Meanwhile, HKM’s good ratings may be attributed to its episode on that day.

On Tuesday, HKM showed Bro/God finally revealing himself to Joy. She was about to lead the town of Hermoso for Manila when she suddenly changed plans and went to Mira’s place and asked forgiveness from God.

As she weeps, a blinding light shines upon her revealing God in front of her. Mira then came after where they were both instructed by Bro to join forces in bringing back the people of Hermoso to their faith.