April 2021 – Singapore – Anyone paying attention to illuminati hotties over the past few years will know it’s been a rollercoaster to say the least. Through it all, the band’s fearless leader Sarah Tudzin has risen from the ashes and is about to deliver the band’s most exciting record yet. 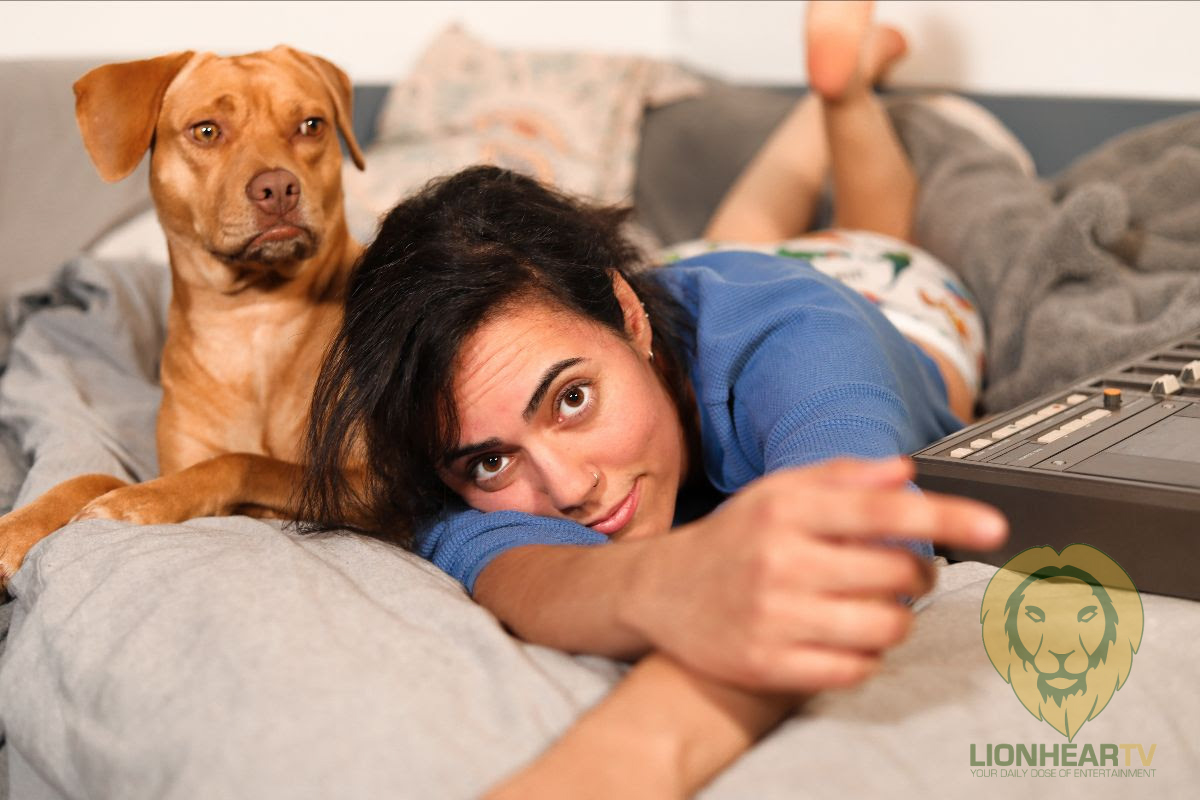 She has just announced her own brand new label Snack Shack Tracks, in partnership with Hopeless Records. Alongside the new label announcement, illuminati hotties are giving fans a sneak peak sharing new music in the form of “MMMOOOAAAAAYAYA” (pronounced MOO!), solidifying a new era for the band. Fans can listen to “MMMOOOAAAAAYAYA” here smarturl.it/IHMoo and watch the video here: smarturl.it/IHMooVideo

“I’m incredibly stoked to be partnering with Hopeless Records on my own imprint, Snack Shack Tracks,” notes Tudzin. “With everything that has brought me to where I am, I knew that the next time around I needed to seek support from folks who trusted me – who believed not only in illuminati hotties, but also in myself, and my curative vision as a creator at large. Hopeless is the perfect collaborator for IH and beyond. I am thrilled, grateful, and looking forward to an expansive future for the music that we’re all total nerds about!”

About “MMMOOOAAAAAYAYA”, Tudzin muses, “Somebody told me my music is too ‘CUTE’ to take seriously. So I wrote them a love letter. I hope they’re laughing their patoots off.”

“The springboard for the ‘MMMOOOAAAAAYAYA’ video pays tribute to the iconic music video for D’angelo’s ‘Untitled (How Does It Feel)’ while demanding space for the subversion of male sexuality and flipping the dynamic of power throughout its three slimey minutes,” Tudzin adds. Though similar at first, illuminati hotties’ version offers a very viscous twist. Halfway through the track, as the angular guitars and driving drum groove dismantle in discord away from the catchy chorus of “mmms,” “ooos, “aaas” and “ya yas” and into the track’s second act, rivulets of goop begin to rain down on Tudzin. The mucous oozes from an unknown source above Tudzin as she croons along casually, unphased and at times, even laughing at the source of it. The video serves as a cautionary reminder to all of those who would like to even think about projecting their bullshit onto her – don’t.

After the success of her debut album, ‘Kiss Yr Frenemies’ and coining the term “tenderpunk,” illuminati hotties were on their way to recording and releasing a highly-anticipated sophomore album. However, things with their previous label started to fall apart, and illuminati hotties found themselves stuck in a contract with a label who didn’t have the infrastructure to put out the album the band had been crafting for months. “It felt like any momentum came to a screeching halt. It felt painful to pick up a guitar, to write, to record any loose ends that needed to happen to wrap up the album,” Sarah recalls.

With the emotional turmoil and uncertainty building over the label situation, Sarah turned her focus to a new batch of songs that would become ‘FREE I.H: This Is Not the One You’ve Been Waiting For’. Funneling all the raw feelings and letting go of any inhibitions, illuminati hotties released the collection of songs, carefully not defined as the “new album.” The critically-acclaimed, fan favorite release closed the chapter on the label drama, and opened up the band musically to a whole world of possibilities.