April 7th, 2021 – Singapore – This week, India Jordan revealed “Only Said Enough”, a high-energy, no limits hardcore track showcasing their euphoric and intensely infectious sound at its boldest. The track (premiered by Zane Lowe for Apple Music 1’s “New Music Daily”) marks the 2nd single to be lifted from India’s highly anticipated forthcoming EP ‘Watch Out!’, which they describe as “A homage to both physical and conceptual movement”. 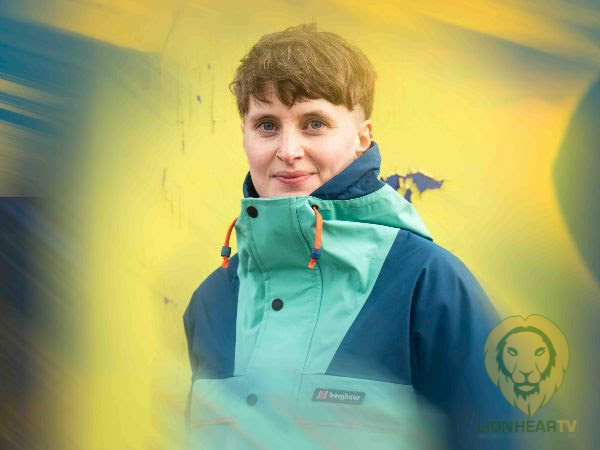 Speaking of the track India says, “’Only Said Enough’ was made on the train up to Hull for a gig in February 2020 – one of the last shows I played pre-lockdown. The show was back-to-back with Finn, and it was actually the same club night that Finn and I were involved in a few years back, so it was a bit of a homecoming moment for us. The track got its first play that night – it’s a big vocal hardcore track that smacks you in the face!”.

“Only Said Enough” follows the release of “And Groove”, a track brimming with euphoria and excitement for the summer ahead. Upon release it received all-round impressive coverage from the likes of Pitchfork, Crack, Resident Advisor, NME, Mixmag, FADER and The Guardian who said “with dancing finally back on the horizon, the UK producer returns with this, the racing beat laced with anticipation”. To top it all off, DJ Mag made India their April cover star.

Heavily inspired by movement in both its literal and abstract forms, ‘Watch Out!’ sees India reflect on how it has tied into their life over the years. Traditionally inspired most during long journeys, India describes the record as a result of their own pattern of movement being forcibly changed last year by the lockdown. Their main source of influence shifted from cross-country and international travel to head-clearing bike rides and walks around London: “Watch Out! is a bit of a tongue in cheek reference to cycling in London”, adds India.

‘Watch Out!’ follows on from the hugely popular ‘For You’, released last year via Local Action. The EP received countless impressive plaudits across the board including the EP’s title track voted as Resident Advisor’s #1 Best Track of 2020, Crack Magazine’s #2 and Pitchfork’s #21. India also won ‘Best Breakthrough Producer’ at the annual DJ Mag Best of British Awards, and Pete Tong named them his ‘Breakout Star of the Year’ on his flagship BBC Radio 1 show.

Listen to “Only Said Enough” and pre-save the upcoming EP ‘Watch Out’ here:
indiajordan.lnk.to/watch-outAI