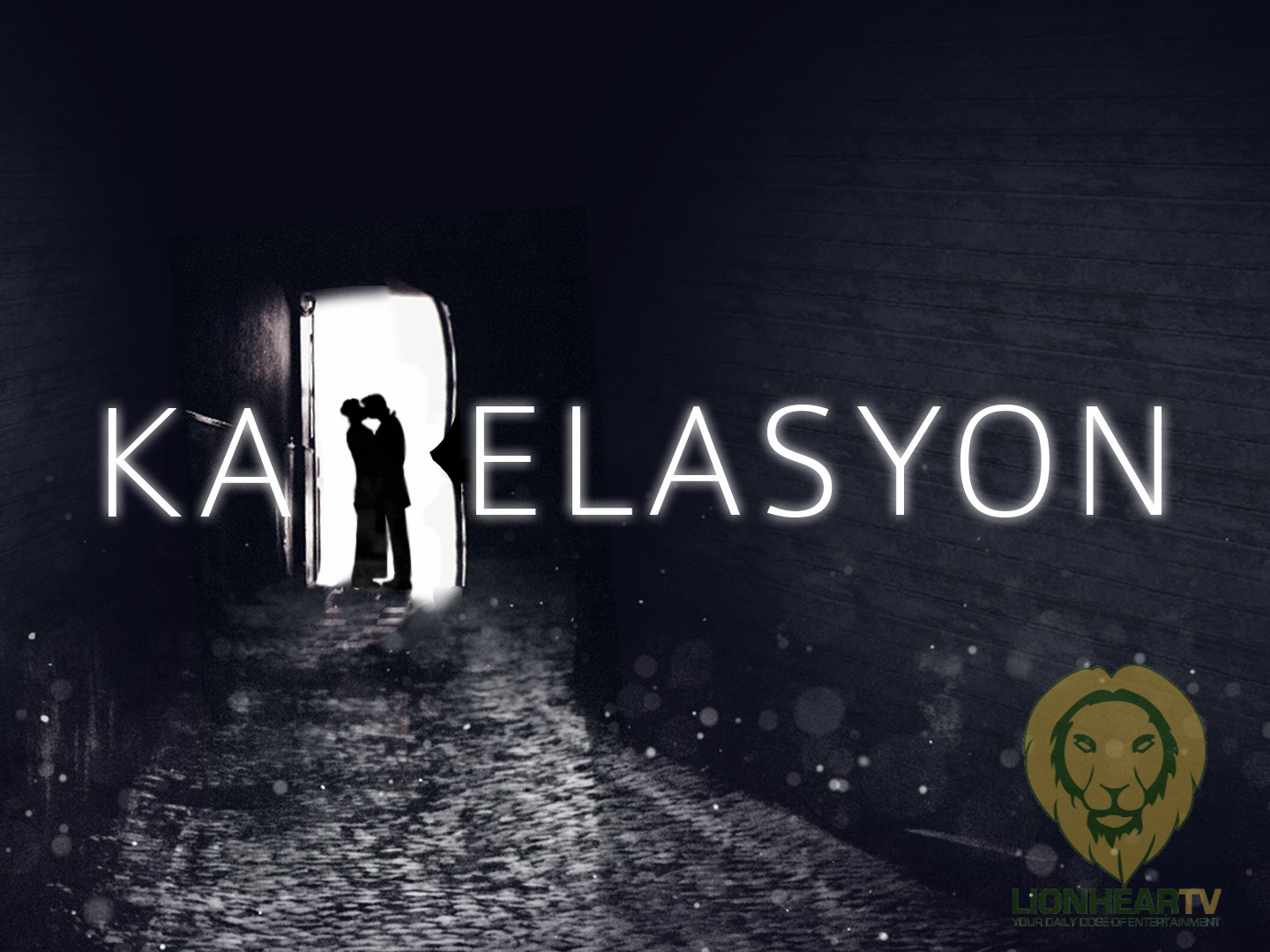 On the first week of its rerun, the show brings back the stories that reveal the real nature of relationships, based on true-to-life experiences of people who have faced different ordeals in the hopes of keeping the love of their lives.

On Monday, catch “Cougar,” which tells how the bond between best friends Lara (Diana Zubiri) and Sandra (Katya Santos) is put to test when Lara decides to have an intimate relationship with Sandra’s son (Hiro Peralta).

This will be followed on Tuesday by “Martir” bannered by Max Collins. Her character, Emily, believes her relationship with boyfriend Alvin (Rafael Rosell) can still work out despite the latter’s dangerous habit.

Meanwhile, catch the story of “Instant Baby” featuring Rocco Nacino on Wednesday. Paul (Rocco) and his wife Lily (Kris Bernal) are not able to bear a child. They get an offer to adopt the yet-to-be-born baby of Rowena (Karen delos Reyes)—but with a price that the couple did not expect.

On Thursday, Karelasyon airs the episode “Sulot” which narrates how Jane’s (Jade Lopez) relationship with her gay best friend Mico (Gio Alvarez) is put on a line when she gets attracted to Mico’s lover.

Capping off the first week of Karelasyon episodes is “Puri” top-billed by Yasmien Kurdi. Sandra (Yasmien) and Martin (Ervic Vijandre) are conservative lovers who are preparing for their wedding. But before this anticipated event, a horrendous crime happens to the bride.

Don’t miss the return of “Karelasyon” this April 5 and watch it from Monday to Saturday after Eat Bulaga on GMA Afternoon Prime.