Actors Miguel Tanfelix and Gabby Eigenmann shared what they feel about their roles in the upcoming live-action adaptation of the beloved anime series Voltes V: Legacy. 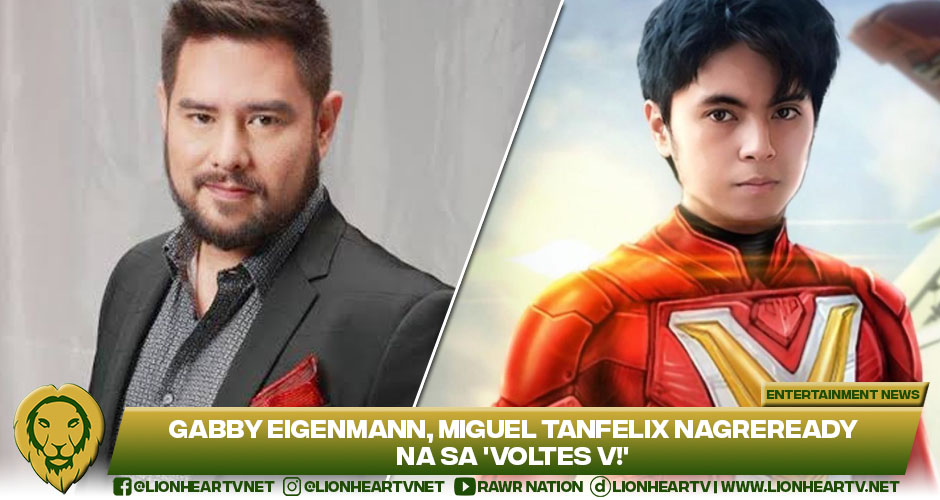 Tanfelix admitted feeling the pressure of donning the role of Steve in the beloved series.

However, he said it serves as his fuel to ignite his passion some more as an actor.

As for Eigenmann, he felt excited about his role in the upcoming live-action adaptation. He described it as “out of the box.”

On the other hand, according to reports, Eigenmann will take on the role of Commander Robinson.