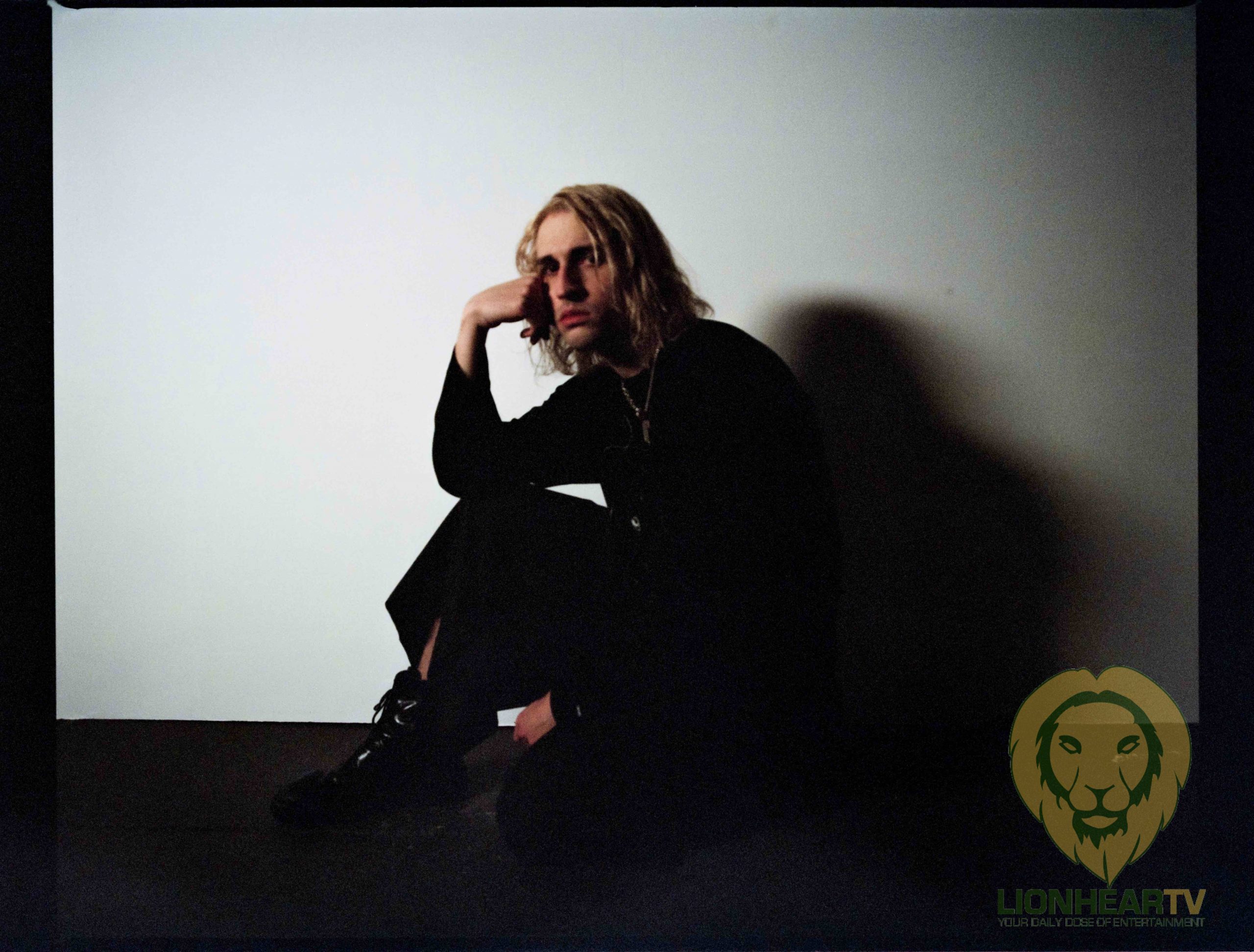 The event will stream on YouTube, Twitch, Oculus VR, Android TV (via RAD TV), PlayStation (via RAD TV) and Diplo’s Revolution on SiriusXM. The event is free to the public, and Porter is encouraging fans to donate to the MusiCares COVID-19 Relief Fund via YouTube and Twitch.

During Secret Sky, Postmates—the leader in delivering nearly anything on-demand—will host a virtual festival booth featuring free delivery on all orders using the code SECRETSKY so that virtual festival goers can complement the music with food and drinks from their favorite local restaurant. Offer is valid from April 24th at 10 A.M. PDT to April 25th at 6 A.M. PDT with a basket size of $10 or more. To order visit Postmates.com or download Postmates on iOS or Android.

Secret Sky will be available on Oculus Quest. On April 24th, users can head into VR and visit secretskyfest.com in the Oculus Browser app to enter the Digital Auditorium. To purchase an Oculus Quest 2 headset, visit oculus.com/quest-2 or visit your local retailer. Additional sponsors include Magic: The Gathering and Red Bull.

Nurture, Porter’s first full length in seven years, features much-lauded singles “Musician,” “Look At The Sky,” Mirror,” “Get Your Wish” and “Something Comforting.

Nurture spans a highly challenging period in Porter’s life when he felt creatively crippled, but ultimately serves as a testament to the hope and perseverance that pulled him out of the darkest moments. On Nurture, Porter returns to the piano and his singing voice as foundations, creating an intimate album that champions vulnerability while paying homage to the struggles that pushed him to grow, blending live instruments, digital synths, artificially pitched vocals, chopped samples and cozy ambience.

At age 18, the North Carolina-based producer and songwriter burst onto the scene with a complex, bombastic brand of electro-house. Following the major success of his 2014 debut album Worlds, Porter released the RIAA Gold single “Shelter” with Madeon in 2016, followed by a Shelter Live Tour spanning 43 dates and four continents. The following year, Porter began releasing music under a new alias, Virtual Self, which lead to his first Grammy nomination for the BBC Radio 1 hit single “Ghost Voices.” In 2019, Porter created his own music festival Second Sky in partnership with Coachella-promoter Goldenvoice, a two-day event that sold out all 30,000 tickets in a single day and will return to the San Francisco Bay Area soon.