GMA Network’s latest Koreanovela, The Penthouse is off to a good start. Its pilot episode scored 5.4%, a rating that landed the program in the number 11 spot of the weekday rating board. 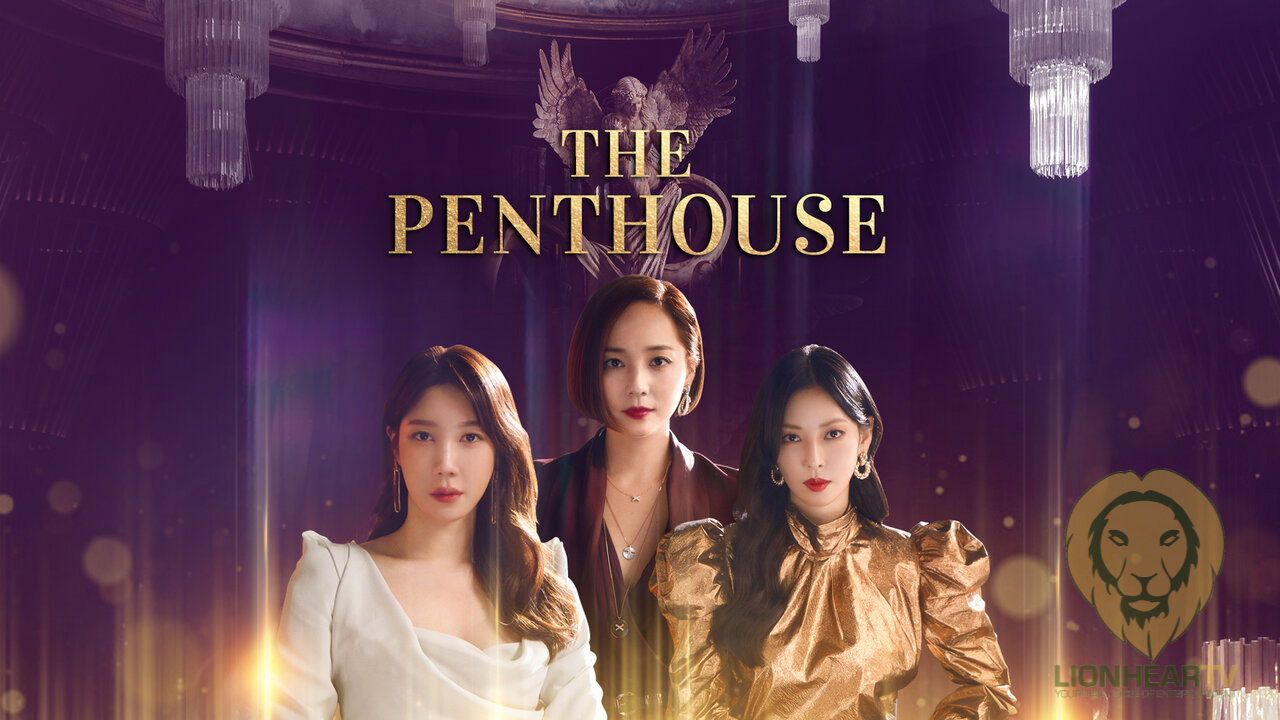 Expectedly, the Koreanovela won against its rival program The Beauty Inside on TV5 and Bro. Eddie Villanueva Classics on A2Z Channel 11.

The Penthouse is the Tagalized version of the hit Korean drama.

Its Korean-spoken drama was well-received by the viewers in Korea as it broke rating records during its airing.

The Penthouse tells the story about real estate, education war, and desire to be on top. It revolves around wealthy families living in Hera Palace and their children studying at the Cheong-ah Arts School.

It then features the unity and revenge of the three women who had no choice but to do evil things to protect themselves and their children.

However, their lives begin to collapse as a young and mysterious girl falls to her death during a party at Hera Palace. Residents of the Hera Palace tried to cover up the tragedy, but they also started suspecting each other for the murder.