The son of director Toto Natividad, John Isaac Natividad, took to facebook to ask for assistance for his father.

On April 20, 2021, John Isaac posted that their family needs to find a hospital for director Toto. 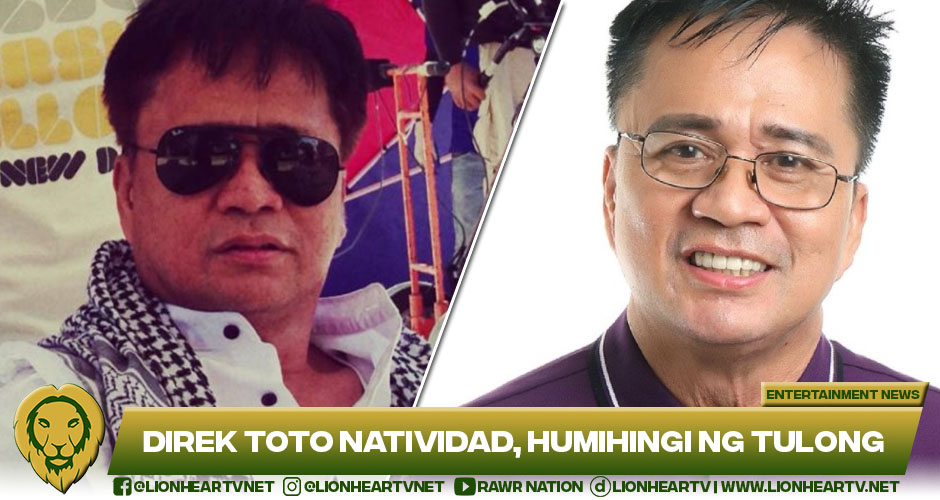 The family didn’t disclose the reason behind the director’s hospitalization.

Then, as an update, John Isaac posted a GoFundMe page and a list of accounts where people can send their donations to help his father.

For local donations you can also send thru the ff.

He also worked on action teleseryes such as Panday, Palos, Cain at Abel, and FPJ’s Ang Probinsyano.

The seasoned director is supposed to direct the GMA Network teleserye, Rosang Agimat. The Network shelved the teleserye after they encountered problems on the set.