April 2021 – Singapore – Trash Boat have just unveiled their bracing new single “Silence Is Golden”. The ferocious new track comes hot on heels of the success of transformative recent single “He’s So Good” which saw the band grace the covers of Spotify’s ‘The Rock List’ and ‘New Punk Tracks’ playlists.

But if the quintet’s previous offering tackled the specifics of some of the challenges of the LGBTQ+ experience, then “Silence Is Golden” takes aim at the arguably more meta cultural ills of corporate greed, classism and monopoly media. 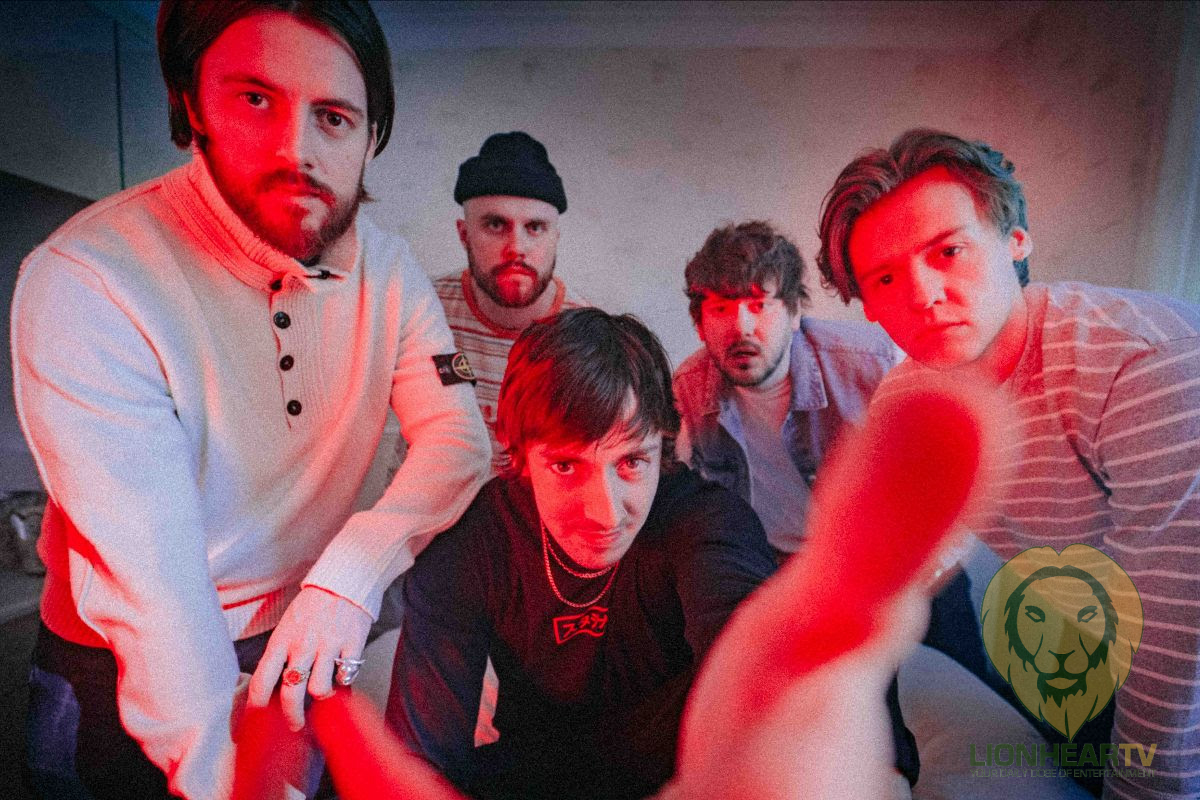 Of the intent behind the track, frontman Tobi Duncan expands: “It’s no wonder everyone is angry. The problem is that anger has to go somewhere and with the way society is structured, it inevitably reaches your neighbour rather than those who are more directly responsible. The man with different colour skin who speaks a different native language to you that lives a few doors down is much easier to reach than a hedge fund CEO who’s policy trickles down to make the poor poorer. But we want, and need, to be able to provide something useful rather than just spout rhetoric about how shitty things are…”

Sonically too, it’s another powerful statement of intent – with “Silence Is Golden” taking the heavy, riff-orientated heft the band have become increasingly renowned for in recent years and combining it with an effortless ear worm of a hook. A song built, amongst other things, for sharing live.

“An entire year of pent up energy is due to be released on stage,” adds Tobi, speaking of the bands recently announced UK headline tour, their biggest run to date. “This will be Trash Boat like you have never seen us before. An entirely new beast, ready to take over the world. We look forward to everyone joining us for the ride.”

And with a great summer (and beyond) of music beckoning, Trash Boat are only just getting started.