It’s Showtime host Vice Ganda has something to say about his partner Ion Perez‘s tattoos.

In their segment Versus, he asked the contestant about her preferences for am an ideal guy. He further inquired whether she prefers a Manileño or a Promdi. 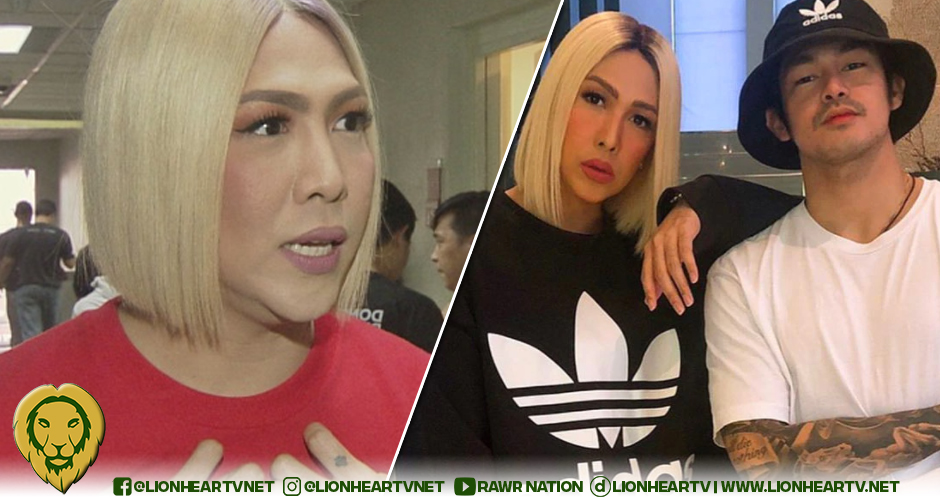 The contestant then chose a Manileño.

In return, he was asked by his co-hosts if Promdis are his type.

Promdis are people who grew up in the province and moved to the city.

Then they asked if he prefers men with tattoos.

Perez, Vice Ganda’s partner, hails from Tarlac City and has several tattoos inked in his body.

With these statements from Vice, are these hints that he wants Ion to stop getting ink on his skin?

In October last year, the couple celebrated their second anniversary.