Brothers Dimitri Vegas & Like Mike continue to push their sound to global audiences. From popular hits like ‘Say My Name’ with Regard to ‘Too Much’ with DVBBS and Drake OVO Sound signed singer Roy Woods, the duo has maintained a busy schedule of studio releases throughout the pandemic. 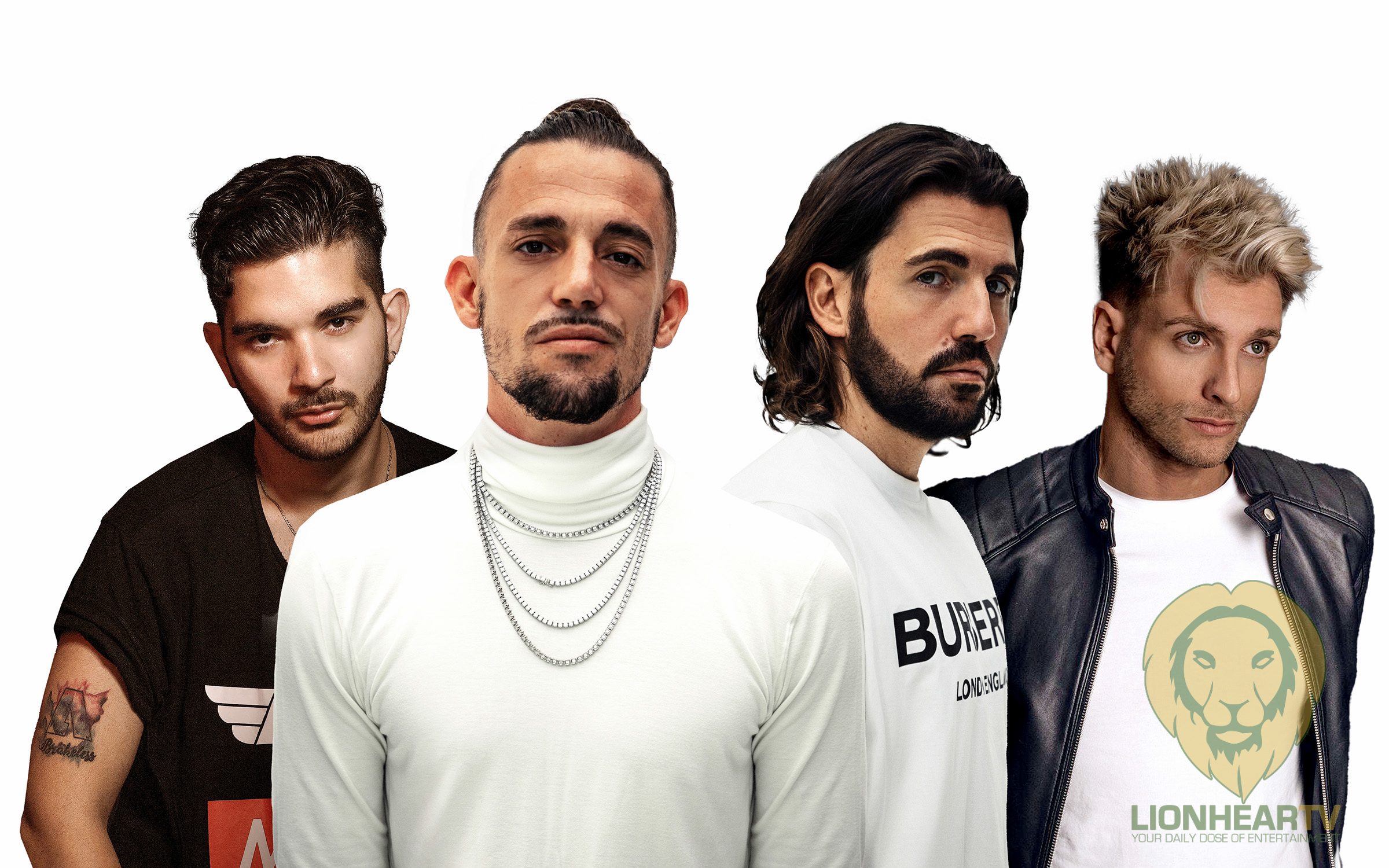 Azteck has had a rapid ascent to success in a short space of time. From releasing a handful of early-career releases in 2020, the emerging Belgian talent closed the year with his biggest single to date. A collaboration with Dimitri Vegas & Like Mike and Mexican singer and influencer Kimberly Loaiza, ‘Do It’ would become a bilingual anthem receiving over 40 million views on TikTok in the first 24 hours. ‘Do It’ has since received over 252 million TikTok views, 40 million YouTube views and 10 million streams on Spotify.

Angemi, Italian DJ/Producer has shown hs ability to produce multiple genres through his “what iif” series on Facebook which put him in the spotlight. Angemi has performed on popular world stages such as Garden Of Madness Ibiza, Tomorrowland, Cream Fields and Medusa. Angemi has previously partnered with top tier DJ’s Afrojack, Lost Frequencies, Armin Van Buuren, Mariana BO, KURA and Dimitri Vegas & Like Mike.