Faith healer Deborah (Eula Valdes) has resorted to spectacle and theatrics to prove she is the messenger of God by performing a fake miracle in the inspirational series “Huwag Kang Mangamba,” which airs weeknights on Kapamilya Channel, A2Z, and TV5. 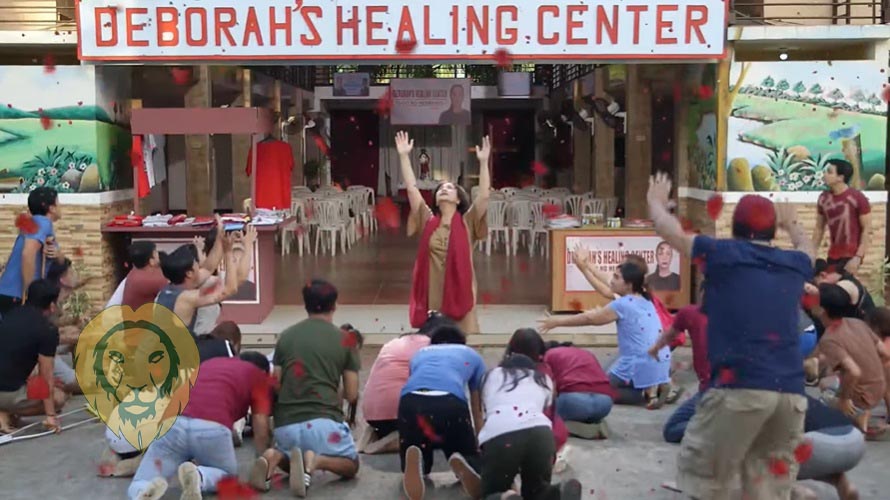 While raising her hands in prayer, Deborah seemingly made rose petals rain down from the sky as unsuspecting devotees rejoiced in tears. Unbeknown to them, Deborah staged the act with Mayor Simon (Nonie Buencamino), who rented a machine to make the fake miracle happen.

The spectacle went as smoothly as planned because journalist Eva (Mylene Dizon) arrived at the scene just in time to film it on camera.

While Deborah continues to fool her devotees, Mira and Joy (Andrea Brillantes at Francine Diaz) have been humiliated on national TV by Eva’s expose about their failure to make Bro talk to them in front of other people. 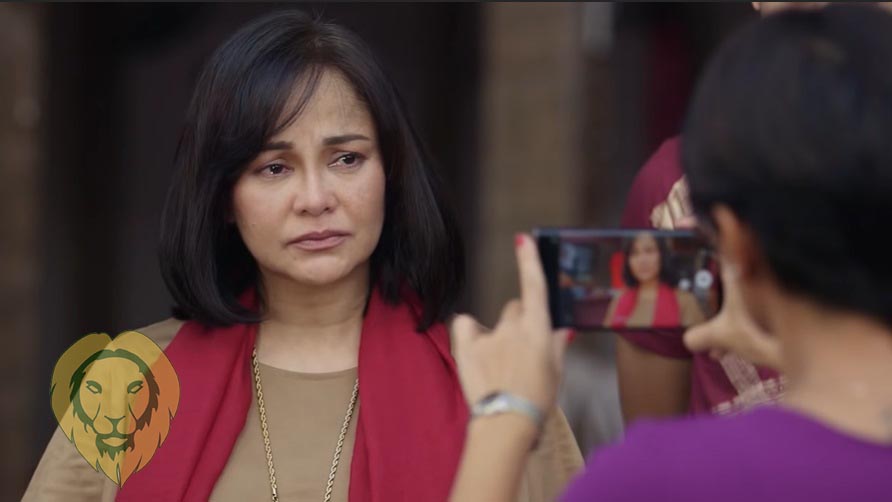 How will Mira and Joy mend their reputation when they appear to have lied?

Gain inspiration from “Huwag Kang Mangamba,” airing weeknights on the Kapamilya Channel, A2Z, TV5, Kapamilya Online Live, iWantTFC, WeTV, and iflix. Viewers outside of the Philippines can also catch it on The Filipino Channel on cable and IPTV.