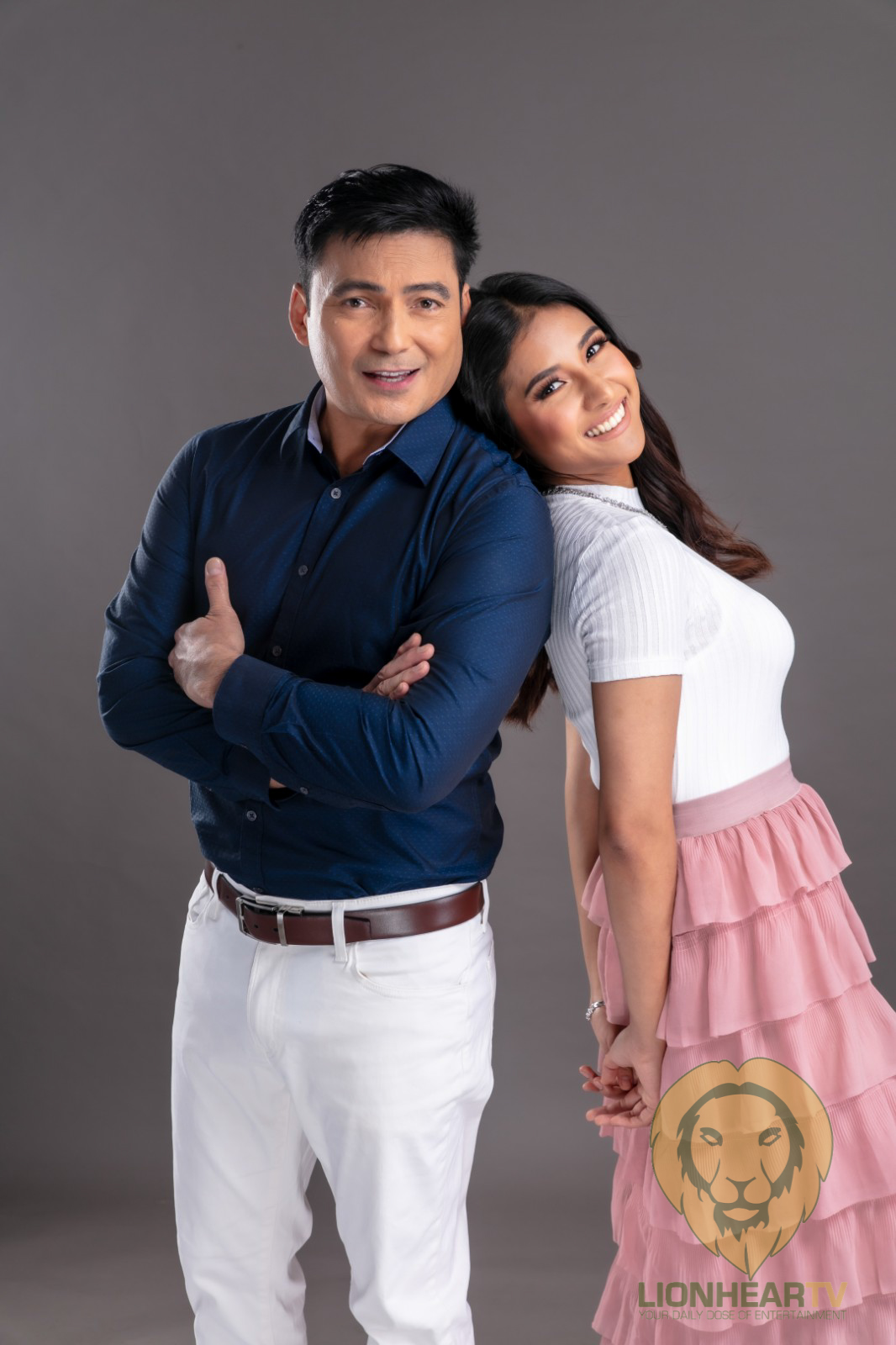 Based on the latest rating numbers from AGB Nielsen NUTAM ratings, ‘First Yaya’ continues to enjoy a comfortable lead in the rating game.

First Yaya’s ratings for the week were significant enough to dominate its rival ‘FPJ’s Ang Probinsyano’ which scored, 9.1%, 9.3%, 9.3%, and 9.5% respectively from Monday to Friday.

Meanwhile, not only ‘First Yaya’ beats its rival program, but it also toppled fellow Kapuso, ‘KMJS’ in the overall weekly rating board.

With a weekly average of 21.9%, the Sanya Lopez-Gabby Concepcion starred now reigns as the most-watched program in the country beating KMJS’s 21.2% or a margin of 0.7%.

Can First Yaya hold on to its position or will KMJS snatch back its crown?