After toppling 16 Kapuso shows in TV ratings, the longest-running ABS-CBN series, Ang Probinsyano, is poised to see the finale episode of its 17th rival from the Kapuso Network. 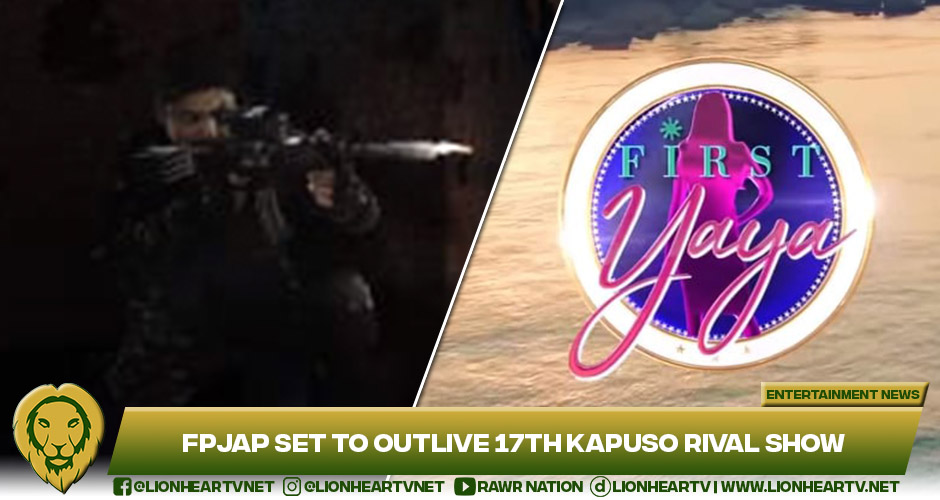 GMA Network is reportedly ending the run of its top-rating primetime series, First Yaya, soon. According to Angel Aquino in an interview, cast members of the said series are gearing up for their final lock-in taping, which suggested the show’s nearing the finale.

Currently lording the NUTAM ratings, GMA Network seems unable to afford to allow its shows to stay longer than their planned airing period. The Network has recently unveiled its plan to launch 100 new shows within 2021.

When it returned to free TV competition via A2Z and TV5–GMA Network already dominated the ratings nationwide. A2Z and TV5’s [still] limited reach, however, currently presents the biggest challenge to achieving its pre-shutdown AGB NUTAM ratings for the show.

Given that scenario, the people’s ratings have increasingly improved and are now close to hitting pre-shutdown figures.

On Monday, May 24, for example, FPJ’s Ang Probinsyano breached the 11%-rating mark for the first time since its free television exit.

First Yaya, which stars Sanya Lopez in the title role, currently maintains its position as the number one drama on weekdays.

Should the rumor about its nearing finale turns out to be true–it will be the first Kapuso show to win against ABS-CBN’s FPJ’s Ang Probinsyano in AGB NUTAM ratings. The ABS-CBN long-running action series, on the other hand, is yet to announce the show’s farewell. The speculated show’s finale point to sometime this year.