After finishing in the Top 5 of American Idol Season 18, Filipino-American Francisco Martin has captured the hearts of many through his delicate but powerful vocals and meaningful song creations.

Since then, he has released hit singles “Swollen”, which has garnered over 4 million streams on Spotify to date, and “Wild Girl”, both of which are tales of love, yearning and longing. 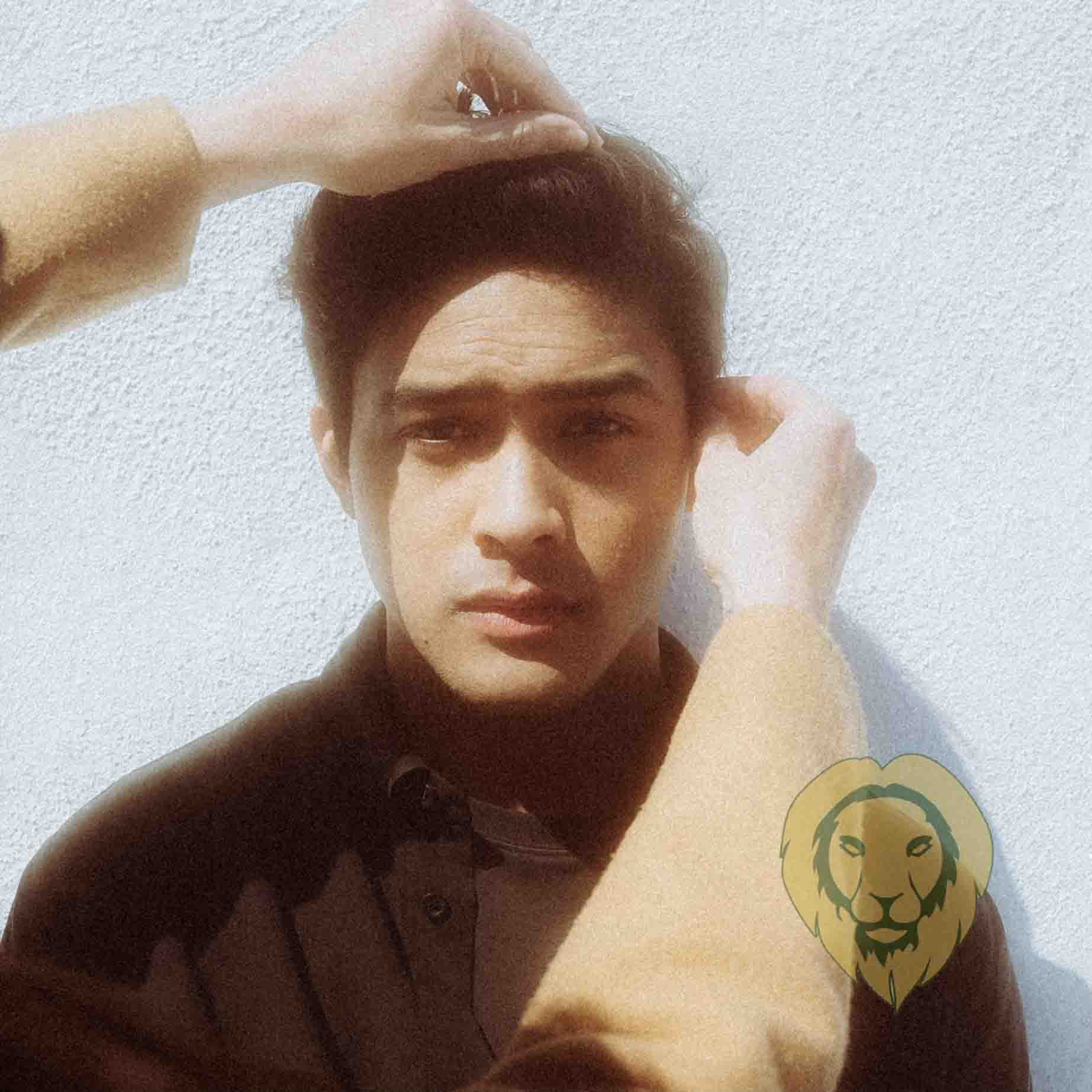 Today, at a time where people are confounded in rooms and human connection has increasingly become harder to achieve, Francisco bares his soul and tells a story of emotions through his first debut EP “Beautiful Ramblings of a Restless Mind”.

Listeners can expect deep conversations about the different aspects of love,. wWhether yearning for it, completely in love or experiencing the pain of when it’s gone. Francisco dedicates the EP to his supporters and describes it as a body of work that captures all the emotions he has felt in the past few months.

Created in two weeks, Francisco embraces his vulnerability in “Beautiful Ramblings of a Restless Mind” ¬and beautifully expresses himself through his craft, hoping to make a connection with listeners through the universal language of , which is love. Accompanied with soulful guitar strings, the focus track of the EP is titled “Let You Go”, a hymn about letting go despite wishing not to. 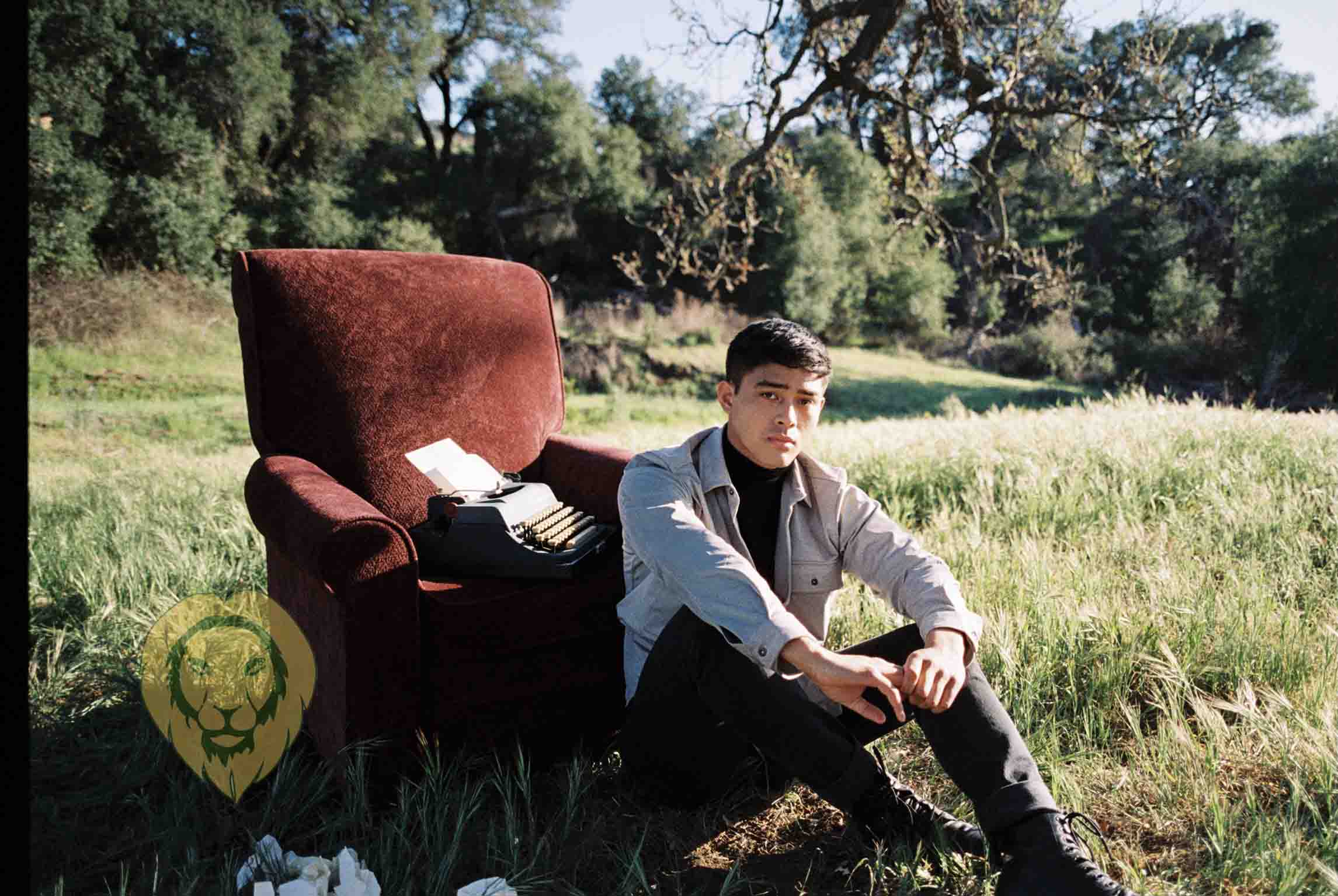 With over 138K followers on Instagram, 26.4K subscribes on YouTube and 10.9K followers on Twitter, Francisco shares the creative processes of his songs and the ups and downs in his life online to remind his followers that life can be tough, but we are never be alone.

Beautiful Ramblings of a Restless Mind drops on Friday, May 7th. To pre-save click the link: https://fanlink.to/beautifulramblingsofarestlessmind. Those interested to hear his previous releases can stream his songs here.