Being one of the biggest talent management in the Philippines, GMA Artist Center handles the local biggest celebrities in the entertainment industry. This justifies why many celebrities coming from different management agencies are eager to switch networks and become certified Kapuso. 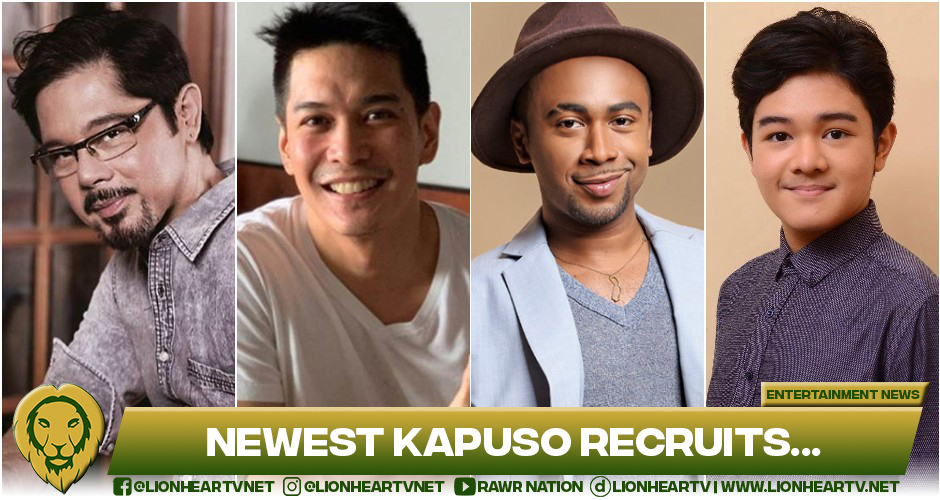 For the year 2021, a total of 10 new talents are added to GMA Network’s roster of talents.

Delgado started his career as an actor after winning in Star Circle Quest: The Search For the Next Kiddie Superstar in 2010.

He then joined a regular kiddie gag show Goin Bulilit.

As time passes, the child star improved his comedy skills and was further honed upon joining the Saturday Comedy show Home Sweetie Home.

He was last seen as Kapamilya after he joined the cast of the movie, Four Sisters Before the Wedding.

Under the GMA Artist Center, he is now ready to showcase his talents and discover more opportunities as a Kapuso.

His first project is the GMA’s telebabad First Yaya where he plays Nathan, one of the three kids of President Glenn Acosta.

Reyes was Star Magic artist. He started in the 90s.

His career in the entertainment industry began when he joined a youth-oriented gag show Ang TV.

His last appearance as Kapamilya was in the primetime series Ang Sa Iyo Ay Akin where he did a guest role.

He plays one of the President’s trusted PSGs. 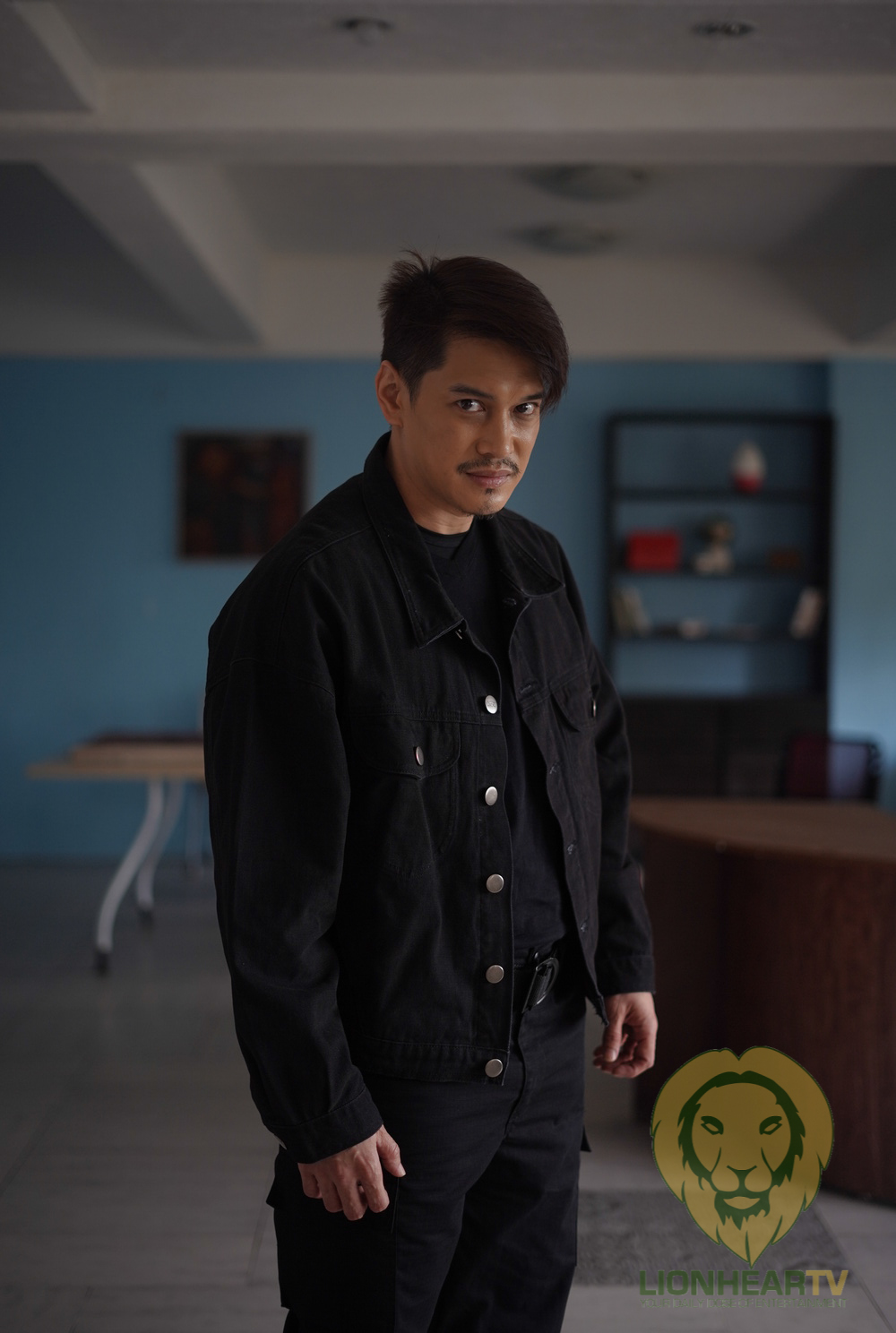 The model-actor Adrian Alandy returns to GMA after his long career with the ABS-CBN.

Alandy originally started his career in GMA Artist Center from 1998 to 2000.

This year, he ended his career in ABS-CBN and decided to come back to GMAAC.

“They welcomed me with open arms,” he said.

He got an offbeat role in his new project as a Kapuso. He played the role of Jason Lakay Bautista, a trigger-happy ex-military man in Kapuso’s mini-series I Can See You: The Lookout. 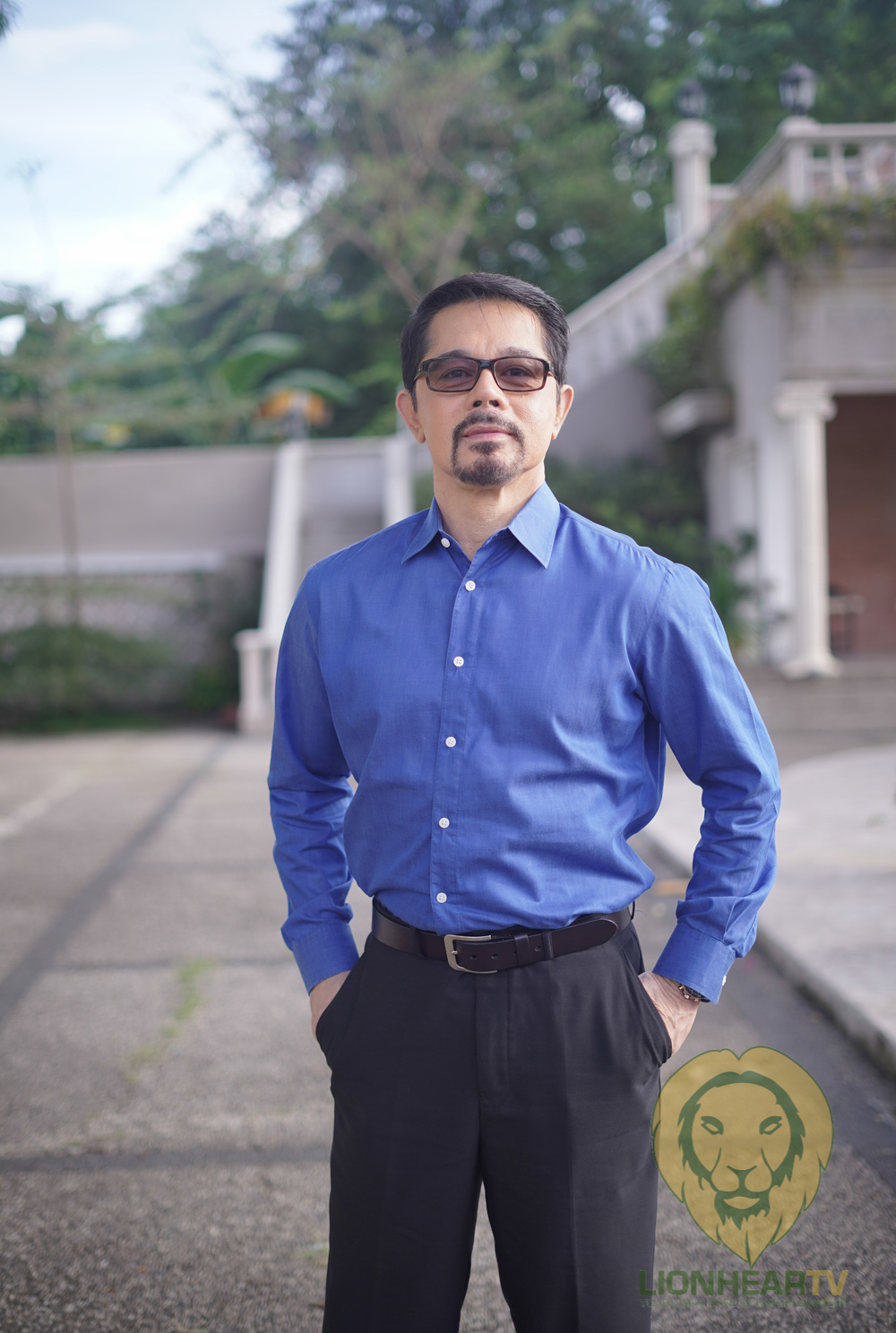 The actor is thankful as he gets to work on a GMA project hence he admitted that it is only his beginning in GMA since his projects are yet to come.

He was also part of the Kapuso mini-series I Can See You: The Lookout together with Kapuso returnee-actor Alandy, Barbie Forteza, and Paul Salas.

“Luckily, we are just preparing for a project right now. A very important project. Sa GMA din ipapalabas. It’s a story about Job.

“The Bible, book of Job in the Bible. So, that’s exciting,” De Leon revealed in the press conference.

Rain Matienzo, a social media celebrity and popularly known on Tiktok as the “Conyo Girl” joins the GMAAC as one of the muses of the agency.

Her hosting skills are honed when she worked as a courtside reporter for Adamson University at the UAAP. She was also a student jock on Monster RX 93.1.

She was able to develop her confidence as she faces the camera with her background.

Currently, she is focusing on finishing BA in Broadcast Communication degree at the University of the Philippines-Diliman. She is set to graduate in July 2021.

Kimson was part of the Growling Tiger Team B for only one year and decided to join the entertainment industry. This chinito cutie is not only an athlete but also an actor, a model, and a vlogger.

He worked with the clothing giant Bench as a model and has appeared in the commercial of the Department of Tourism.

In 2020, Kimson won the hearts of the Netizens when he played a role in a boys’ love series In Between starring Genesis Redido and Migs Villasis.

Ashley Alcayde, a 17-year-old singer and artist, was once a contender for The Voice Kids Season 2.

She was eliminated during the ‘Battles’ round but her journey in showbiz did not stop there.

Alcayde was also a part of Total Girl Model Academy where she was featured as a model in their magazine for a year. She joined the GMAAC as a singer. She might be seen one day performing on All-Out Sundays, a Sunday variety show in GMA-7.

In April 2021, Carlo Tingcungco, a BL actor and a commercial model, was also welcomed by the GMAAC.

He graduated with a Bachelor of Science degree in Business Administration (Marketing) from the Far Eastern University, Manila, Philippines.

Right after his first BL series, he went on to star another BL series Meet Me Outside together with the star of In Between— Genesis Redido.

Aside from acting and modeling, he can sing. Once, during a lockdown lounge with his Boys’ Lockdown co-stars Ali King, Alec Kevin, and Teetin Villanueva–they serenaded the netizens.

Gabriel ended up as Jessica Villarubin’s runner-up of The Clash Season 3.

Though defeated, Gabriel signed a contract with the GMAAC in April 2021.

After The Clash, she is now part of the GMA-7’s Sunday Variety Show All-Out Sundays.

She first joined The Voice Teens Season 1 in 2017 at the age of 14. Unfortunately, she was eliminated with no coach pressing I Want You.

Josh did not stop performing as she found Kumu as her new stage. She is also a regular performer at the Enchanted Kingdom.

These new Kapuso are inspired to work harder and are willing to explore more of what they can do. Thus, celebrities find their careers blossoming as they work with GMA Network with their newly given projects.